Texas Parks and Wildlife Department provides outdoor recreational opportunities by managing and protecting wildlife and wildlife habitat and acquiring and managing parklands and historic areas. It has inherited the functions of many state entities created to protect Texas' natural resources. In 1895 the legislature created the Fish and Oyster Commission to regulate fishing. The Game Department was added to the commission in 1907. The State Parks Board was created as a separate entity in 1923. In the 1930s, projects of the federal Civilian Conservation Corps added substantially to the state's parklands. In 1951, the term oyster was dropped from the wildlife agency's name, and in 1963, the State Parks Board and the Game and Fish Commission were merged to form the Texas Parks and Wildlife Department under the administration of Governor John B. Connally. The legislature placed authority for managing fish and wildlife resources in all Texas counties with the Texas Parks and Wildlife Department when it passed the Wildlife Conservation Act in 1983. Previously, commissioners courts had set game and fish laws in many counties, and other counties had veto power over department regulations. Currently, TPWD operates 114 state parks and historical sites, 51 wildlife management areas, and eight fish hatcheries. (From the TPWD website.) 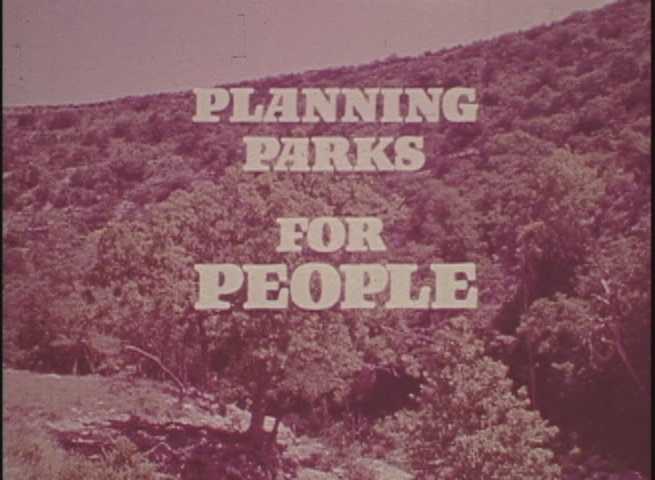 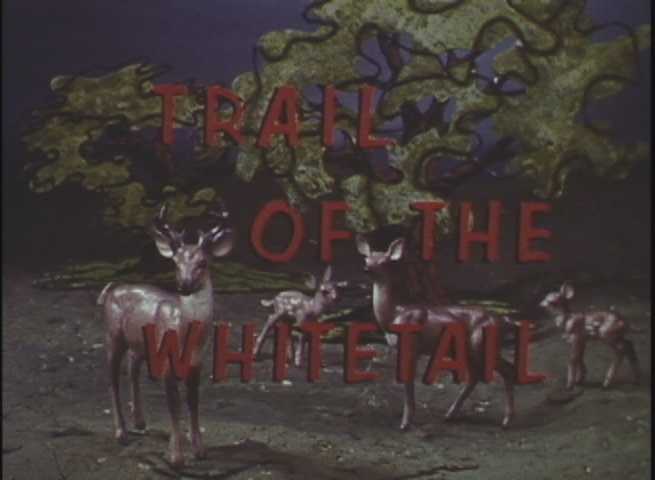 Trail of the White Tail (1961)
Educational film from examining the white tail deer of... 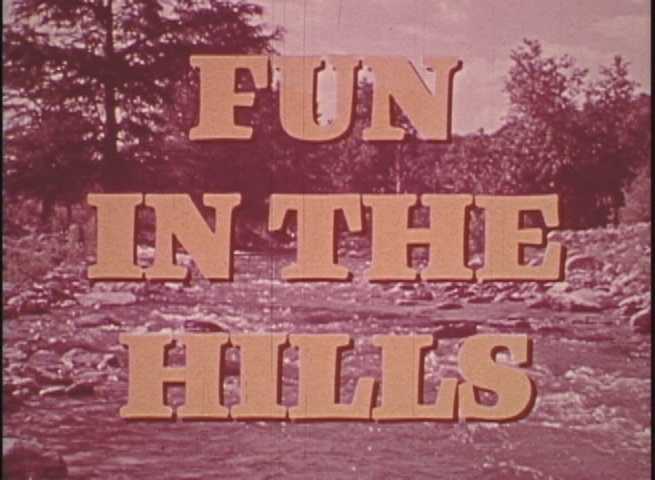 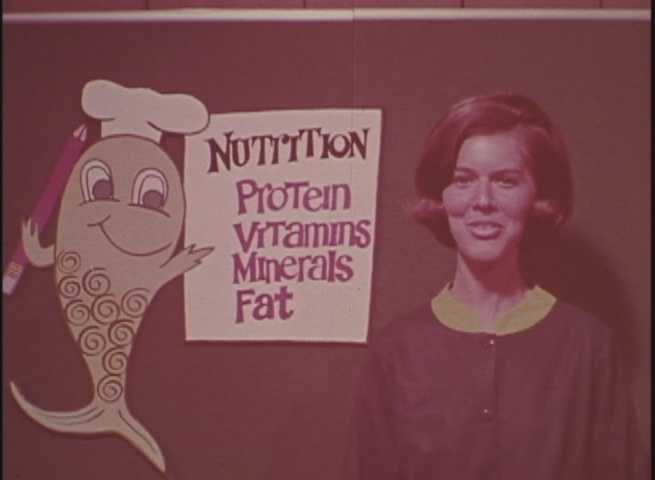 Time for Seafood! (1970)
Educational film describing all of the reasons we shou... 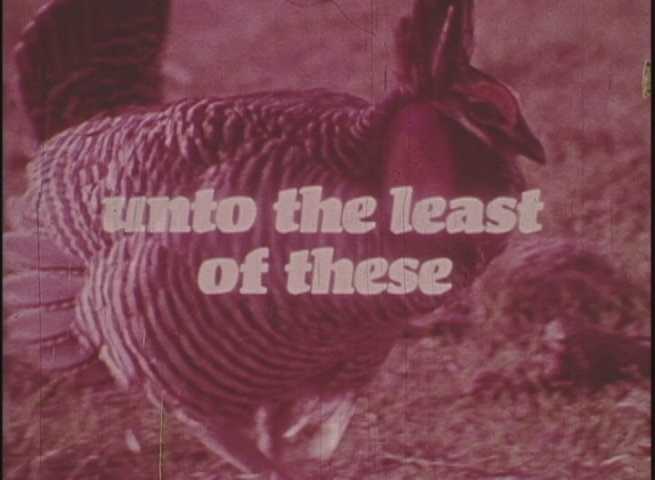 Unto the Least of These (c.1970)
Educational film describing the plight of the endanger... 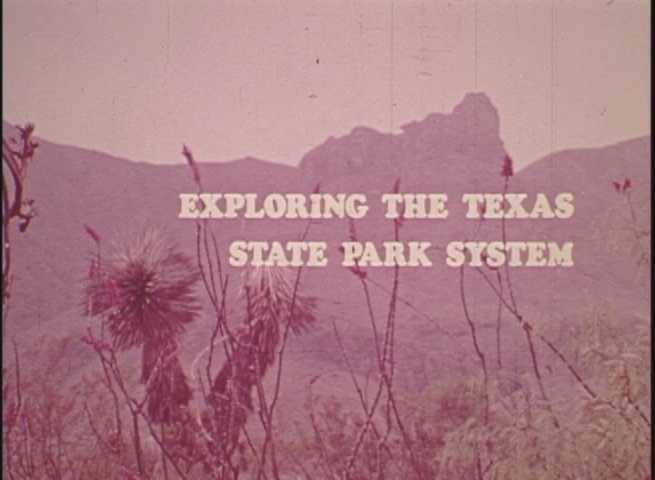 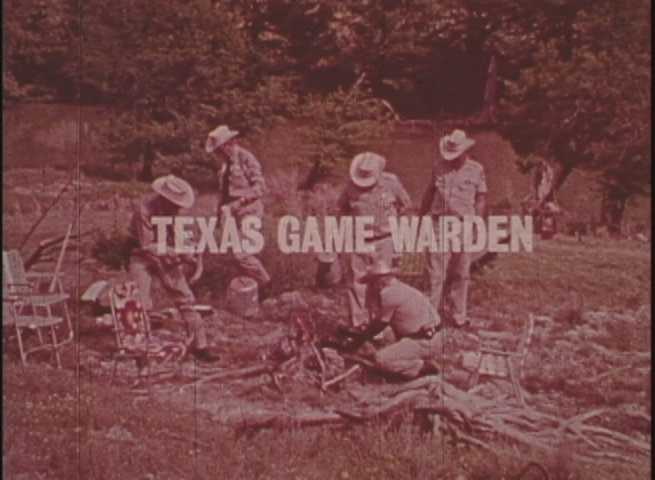 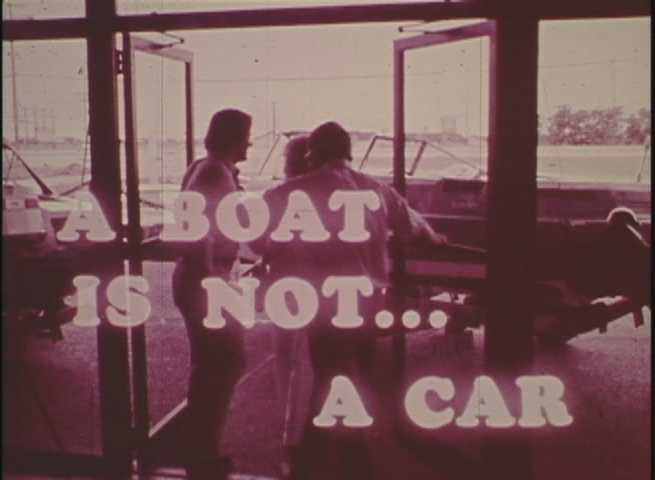