"It would be impossible for any cyclone to create a storm wave which could materially injure the city." - Meteorologist Dr. Isaac Cline, 1891

Founded in 1839 on Galveston Island, the City of Galveston was a thriving seaport community; by 1900 it was the 4th largest city in Texas and one of the wealthiest in the country.  This all came to an abrupt end on the evening of September 8, 1900 when a powerful hurricane slammed into the island. Residents had very little warning and were caught unprepared for what was to come. The highest wind recorded before the anemometer blew away was 100 mph, though it is estimated that the actual wind speeds were as high as 135 mph.  With the highest point in the city just over 8 feet above sea level, the 15-foot storm surge engulfed the entire island, washing away anything in its path. Over 3,600 buildings were destroyed, leaving 30,000 people homeless.  Destruction of bridges and telegraph lines made evacuation to and communication with the mainland impossible.

The following day, messengers took a surviving ship to Houston to report on the disaster and request aid.  While at first their estimate of 500 dead was considered an exaggeration, soon the magnitude of the tragedy became clear. Though the total number of casualties is unknown, for the city of Galveston, fatalities are estimated between 6,000 – 8,000; for the entire island the number is between 10,000 – 12,000.  In the wake of the hurricane, the Galveston Seawall was built and the entire city was raised 17 feet above its previous elevation.

To this day, the Galveston Hurricane of 1900 remains the deadliest natural disaster in U.S. History, causing more fatalities than the combined total of all tropical cyclones that have since hit the United States. 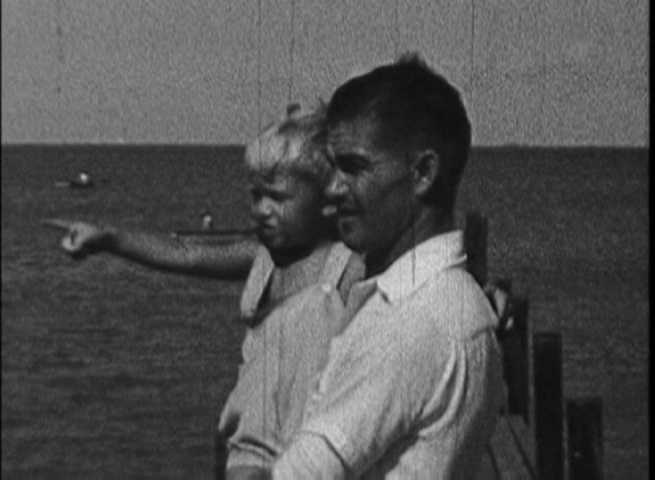 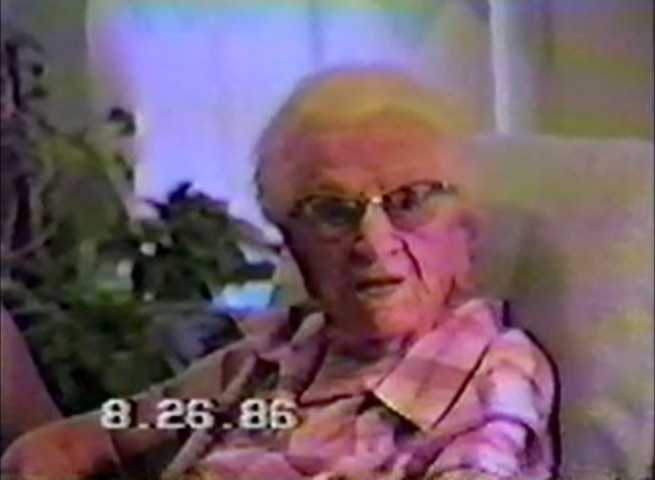 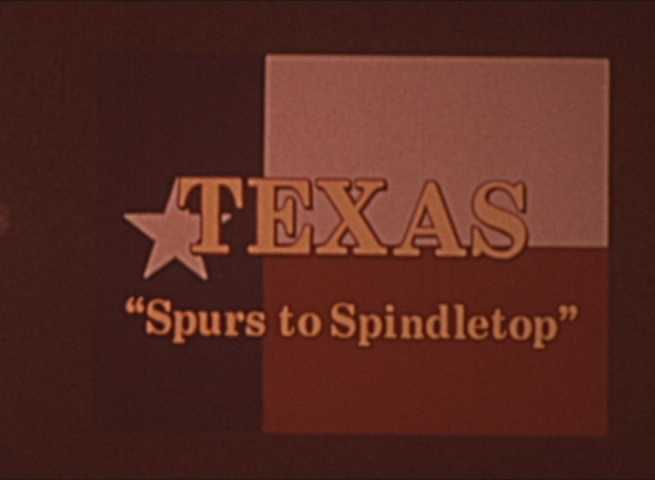 Texas: From Spurs to Spindletop, Part II (1974)
Educational film about the history of Texas after the... 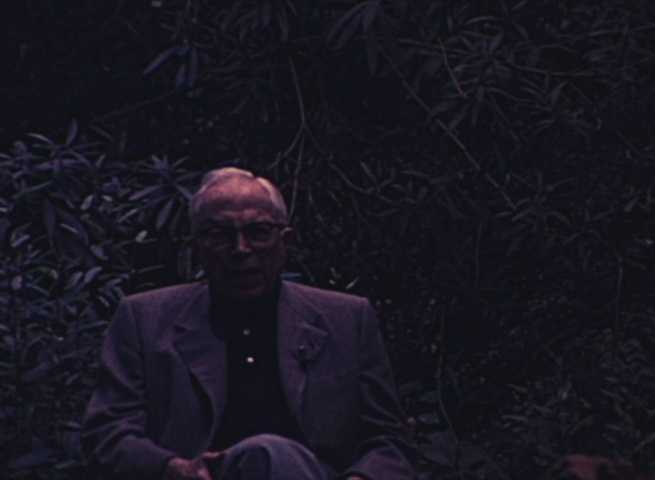 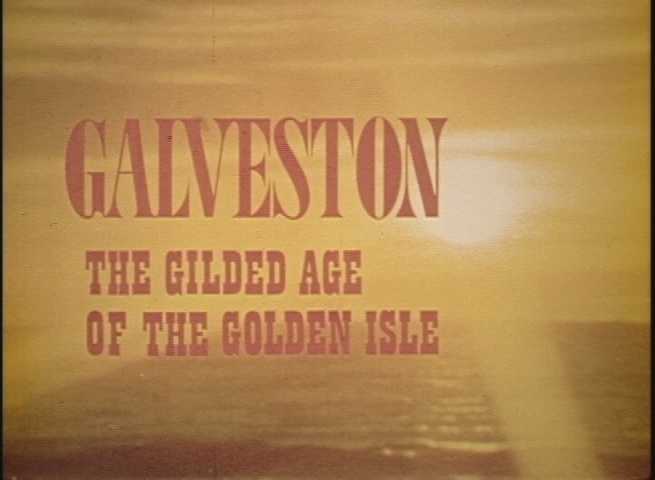 Galveston: The Gilded Age of the Golden Isle (1977)
PBS documentary about the history of the economic and...
Galveston Hurricane of 1900 - Birdseye View of Dock Fr...
Film illustrating the significant damage wrought by 19... 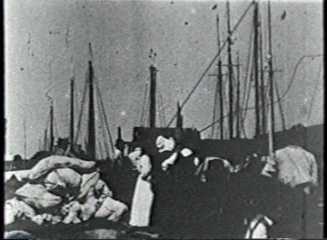 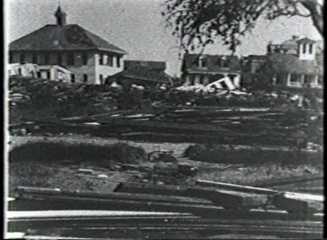