Walker, Texas Ranger is an action crime drama series that ran from 1993-2001. The series taped in Austin, Dallas, Denton, Ft. Worth, Irving, and Mesquite, Texas, among other locations. Chuck Norris starred as Sergeant Cordell Walker, a member of the Texas Rangers that is based in the Dallas-Ft.Worth area. Cordell Walker served in the Marines during Vietnam prior to his time in the Texas Rangers, and he was raised by a Native American uncle, giving him both military and tracking skills. Combined with martial arts brought to the character by Norris, Cordell Walker is a veritable law enforcement hero. The show was known for its "wild west" feel and its high moral values. Today, it plays in syndication and enjoys a dedicated cult following for its camp appeal. 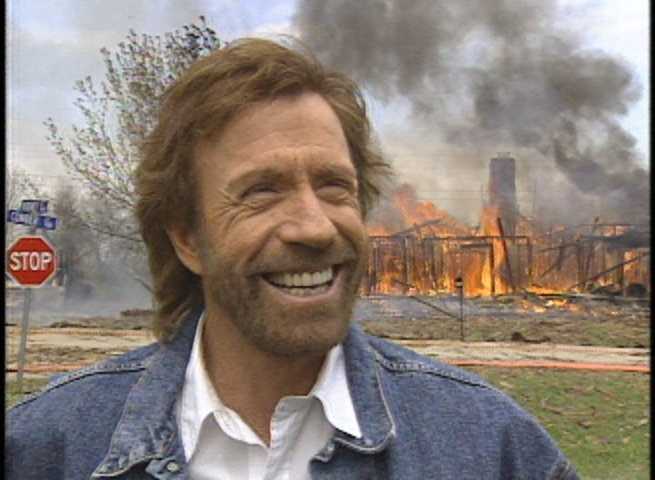 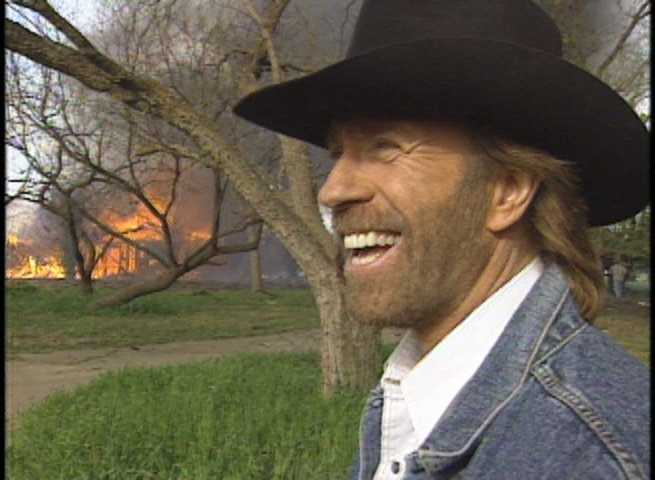 Chuck Norris, his Stunt Double, and Explosions on the...
Footage of a series of explosions being taped for Walk... 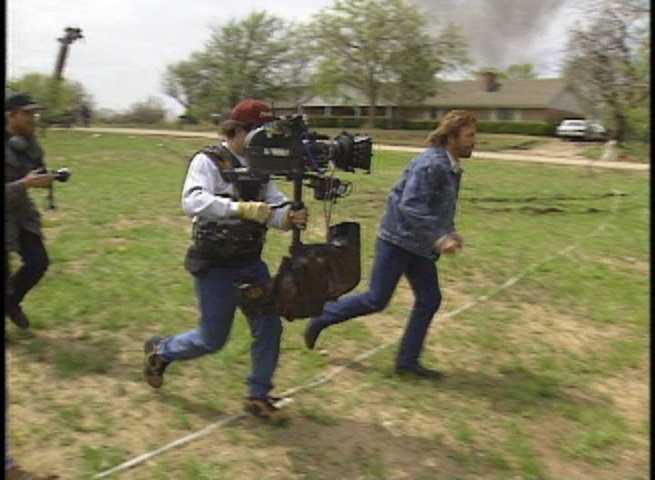 Explosion Sequence on the Set of Walker, Texas Ranger...
Footage of a series of explosions being taped for Walk... 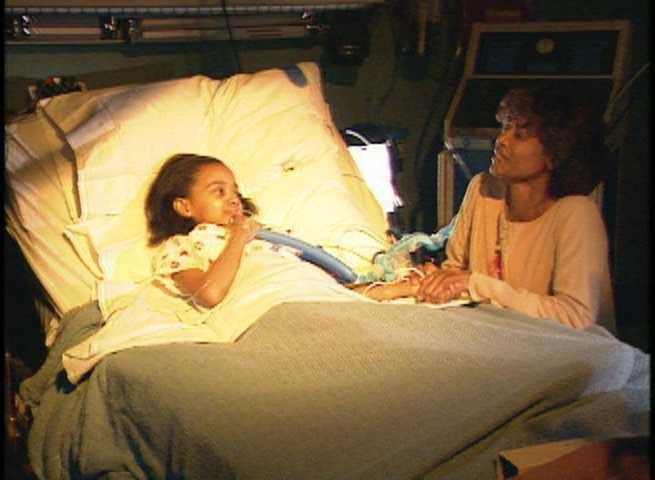 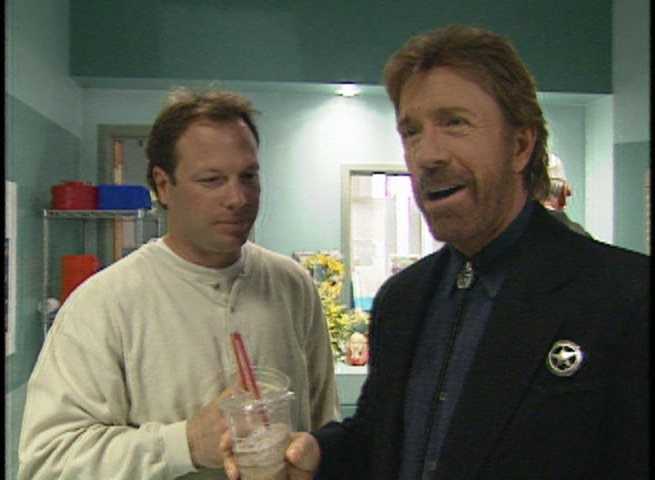