Falcon Dam is the lowermost major multipurpose international dam and reservoir on the Rio Grande. Authorized by the Treaty for the Utilization of Waters of the Colorado and Tijuana Rivers and of the Rio Grande, also known as the Water Treaty of 1944, construction of the Falcon Dam spanned from 1950-53. Its dedication was held on October 19, 1953, presided over by President Adolfo Ruiz Cortines of Mexico and President Dwight D. Eisenhower of the United States. The dam’s reservoir, the Falcon International Reservoir, began to fill in 1953 and its hydroelectric power plants began producing electricity in 1954. The Falcon Dam is a 150 foot high and 26, 294 foot long earthen embankment dam made of earth-fill, concrete, and steel. Its function is to control and regulate the flow of international waters, including irrigation, domestic and flood releases, and to provide a means of contributing to the mutual welfare of Mexico and the United States. 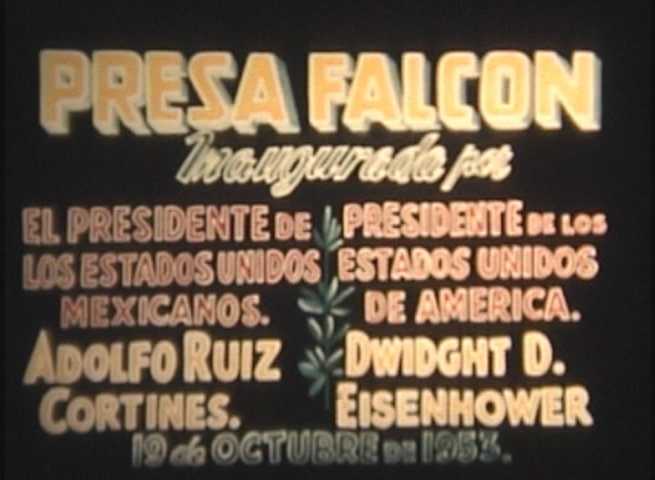 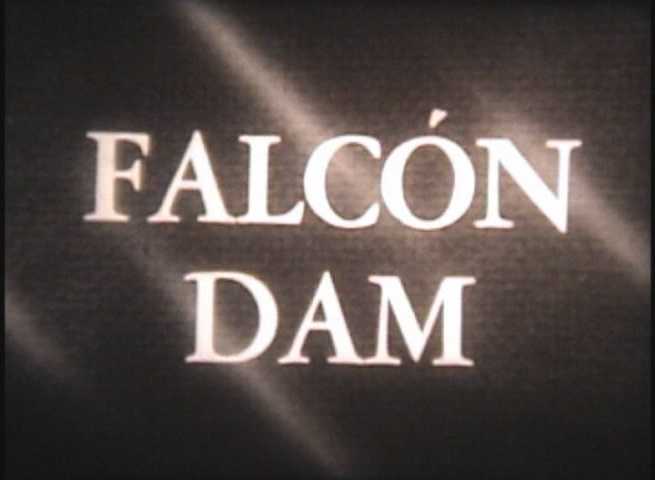 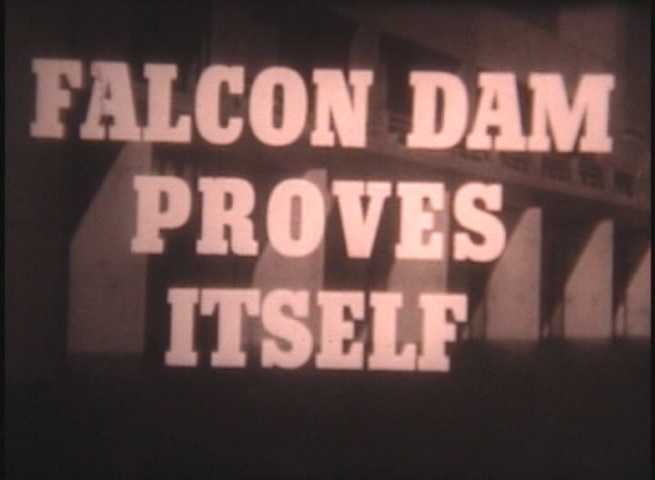 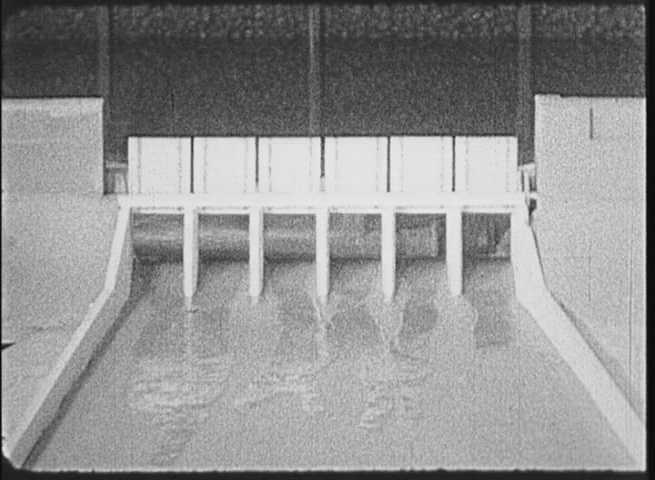