Marion Price Daniel, Sr. served Texas for forty years, holding a number of offices at the state and national level. Daniel was born in Dayton, Texas on October 10, 1910, earned his law degree from Baylor University in 1932, and worked as a defense attorney in Liberty, TX, until his election to the Texas House of Representatives in 1938.  His political career then steadily advanced: he was elected Speaker of the Texas House of Representatives in 1943, Texas Attorney General in 1947, and U.S. Senator from Texas in 1952. In 1957 he was elected Governor of Texas, a position he held until 1963. From 1967 to 1969 he headed the Office of Emergency Preparedness under President Lyndon B. Johnson, and from 1971 to 1978 served as Associate Justice of the Texas Supreme Court. Some endeavors for which Price Daniel became best known are his defense of Texas ownership of its tidelands, his defense of the University of Texas Law School in the 1950 Sweatt v. Painter desegregation case, his staunch opposition to a state sales tax, and his key role in the construction of the Texas State and Library Archives building on the Capitol grounds. Price Daniel died in 1988 and is buried on his family ranch in Liberty. 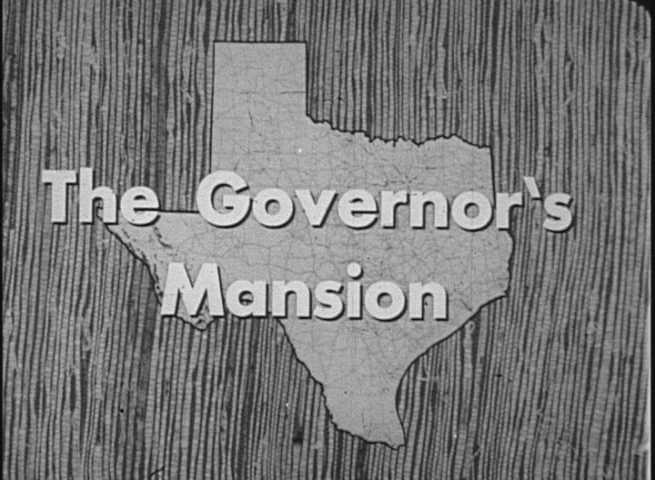 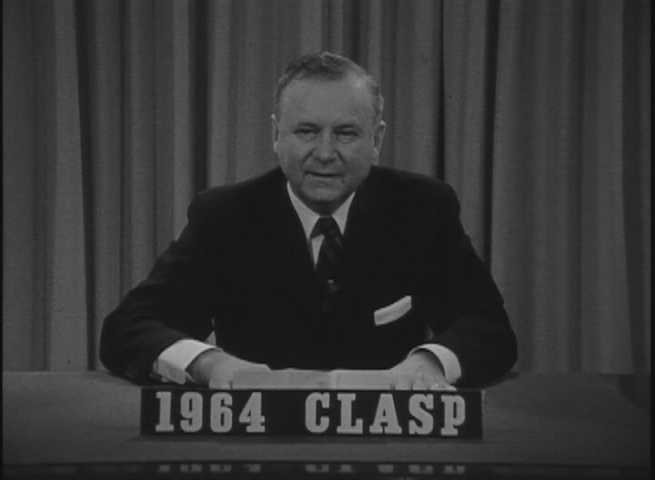 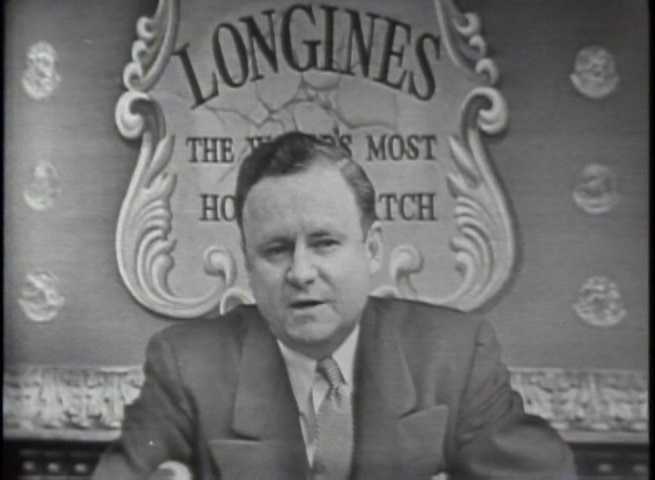 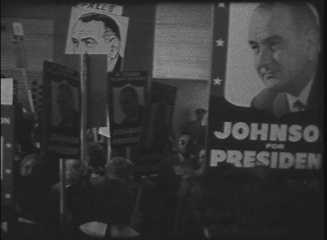 Clips of the 1960 Texas Democratic State Convention an...
Film showing groups of people rallying in support of L... 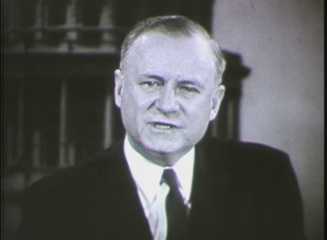 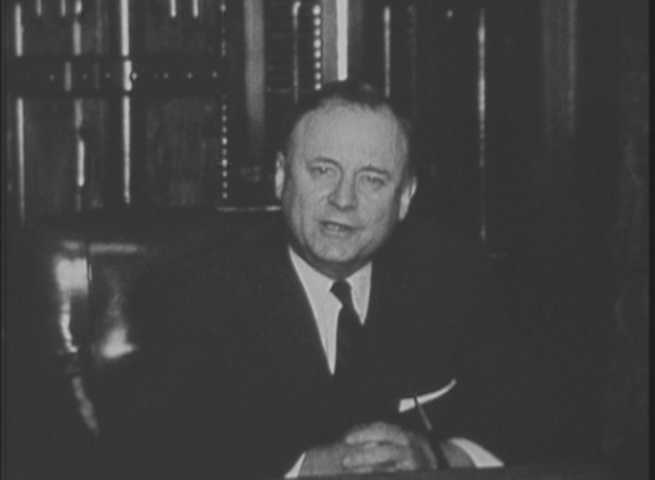 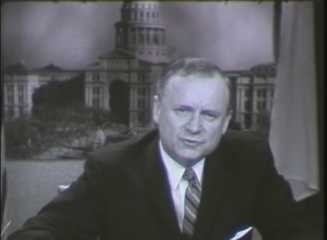