San Jacinto Battleground State Historic Site, located in La Porte on Houston’s ship channel is the site of the San Jacinto Monument and the Battleship Texas.

The San Jacinto Monument commemorates the Battle of San Jacinto, the deciding battle of the Texas Revolution in which Sam Houston’s army routed the troops of Santa Anna in eighteen minutes.  Standing at 567.31 feet, it is the tallest monument column in the world.  The base, which is decorated with eight panels depicting the history of Texas, houses a museum and amphitheatre.  The top has an observation deck from which visitors can view the reflection pool, USS Texas, and the Houston skyline.  The monument was constructed between 1936 – 1939, and was dedicated on April 21, 1939. 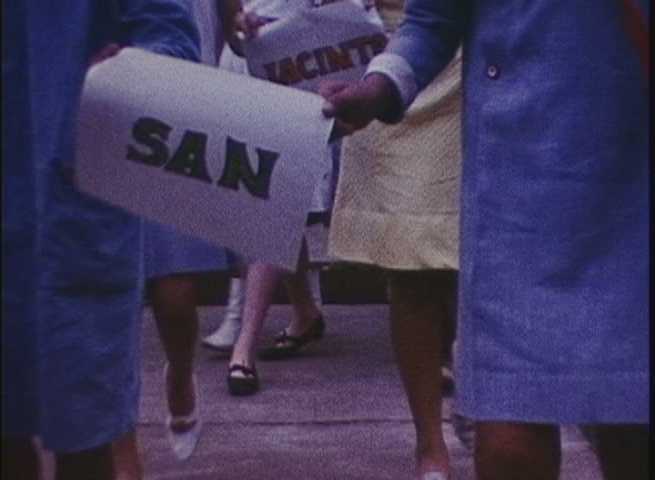 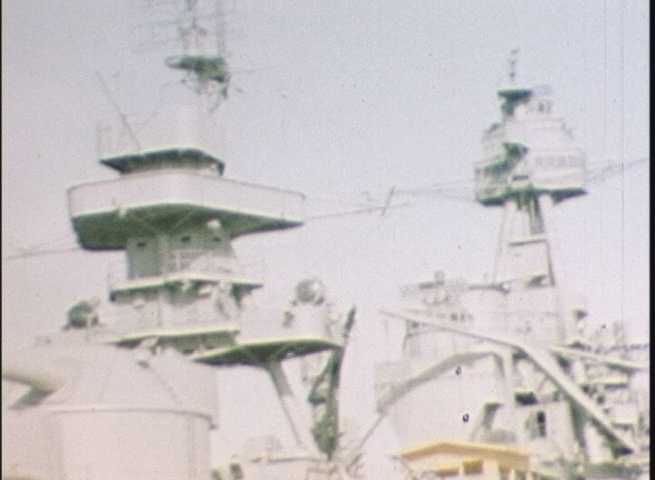 The Stephens Family - Battleship Texas and Old Stone F...
Home movie from 1949 of a family vacation to the Gulf... 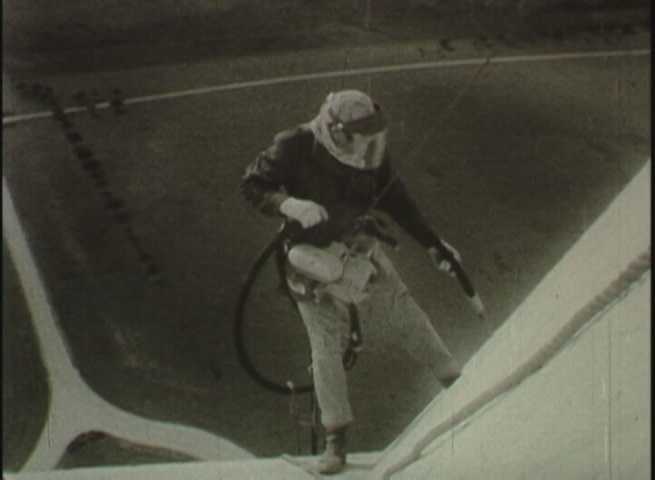 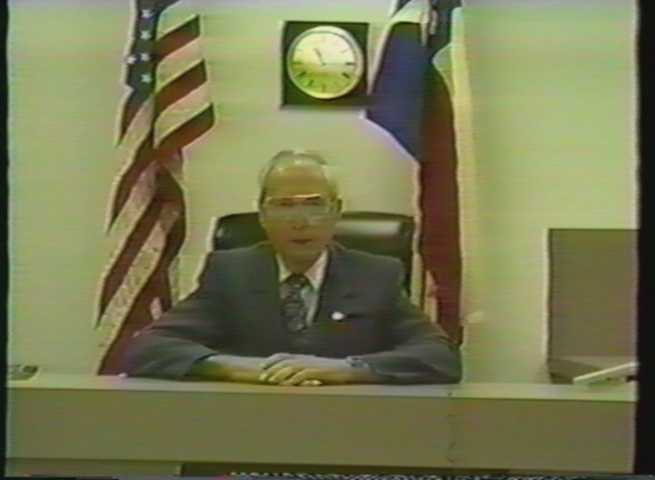 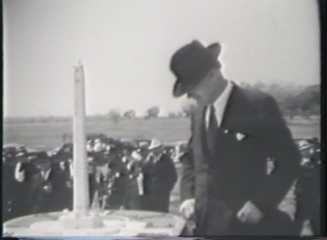 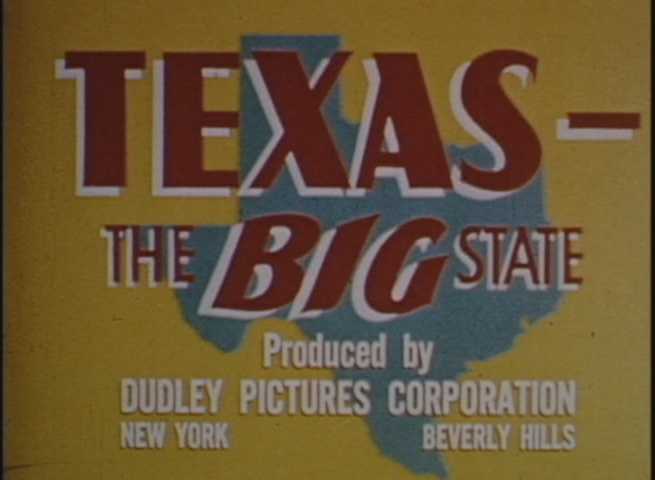 Texas - The Big State
Commissioned by the Santa Fe Railway Company and produ...
The Alton Abbot Family Collection, no. 9 - Trips throu...
Home movie scenes of the Abbot family on trips to Colo...
Categories: