Throughout the first half of the twentieth century, so-called “itinerant filmmakers” traveled throughout the United States, Canada, Europe, Australia, and New Zealand, visiting smaller cities and making a business out of the creation of local “stars.” One of the most prolific itinerant film directors was Dallas native, Melton Barker. He and his company, Melton Barker Juvenile Productions, traveled all over the country – from Texas and New Mexico to North Carolina and Indiana – filming local children acting, singing, and dancing in two-reel films that Barker titled The Kidnappers Foil. In each film, a young girl named Betty Davis is kidnapped, and the local children pull together to find her. Once the kidnappers are caught and turned over to the police, the gang celebrates with a party and talent show.

Melton Barker was born in Keller, Texas on February 14, 1903 and raised in a number of communities across the Lone Star State. Barker claimed to have begun his professional life by working with a number of major Hollywood studios in Los Angeles during the 1920s, although no data has emerged thus far either to prove or disprove Barker’s claim of Hollywood affiliations. Barker filmed versions of the Kidnappers Foil dozens and dozens of times from the 1930s into the early 1970s, while also intermittently running a drive-in restaurant and movie theater. In addition to the Kidnappers Foil films, he also directed non-fiction itinerant films. Known titles from this series are The Centralia Story and The Cape Girardeau Story, both from Missouri. His last known residence was in Meridian, Mississippi, and he reportedly died in March 1977 while on the road.

TAMI has found evidence that over 200 films were shot by Barker from the 1930s through the 1970s, but many are still lost. Do you have information on Melton Barker, or did you participate in a Kidnappers Foil film in your hometown? TAMI would love to hear from you! For more on Melton Barker, visit www.meltonbarker.org. 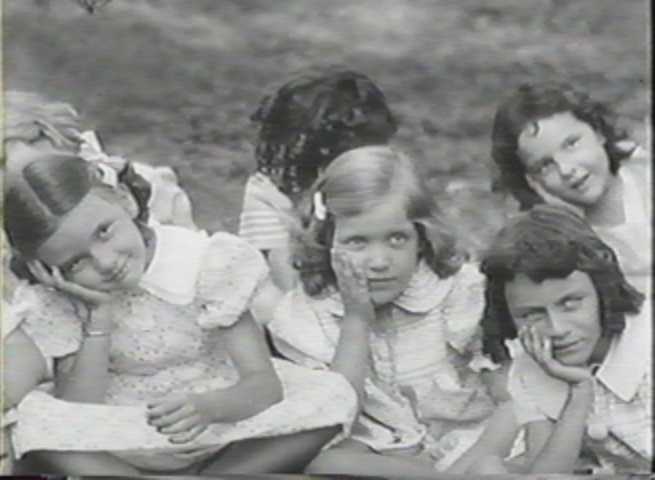 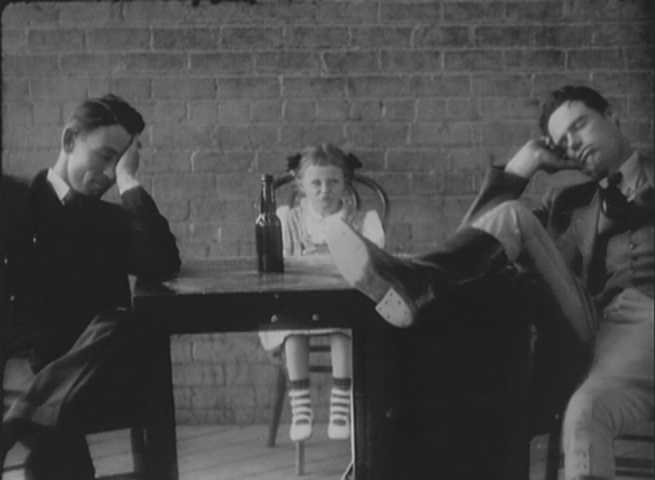 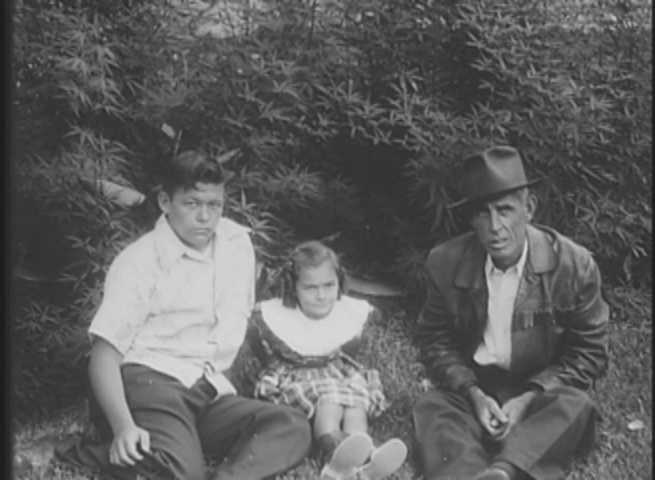 The Local Gang in Kidnappers Foil - Childress, TX, 1948
‘Home talent' film made by Dallas-native and prolifi... 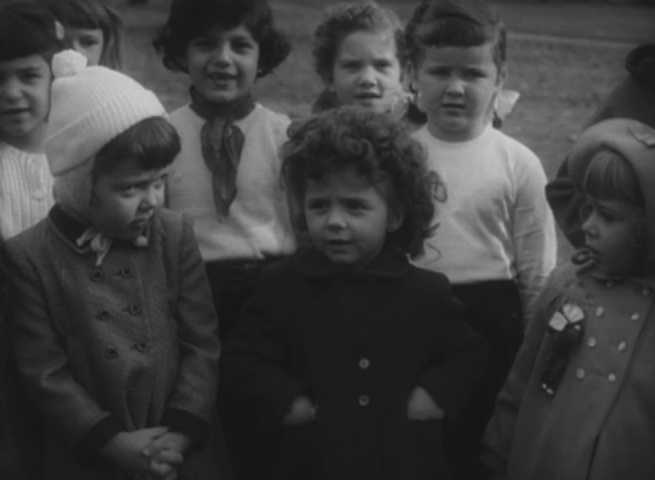 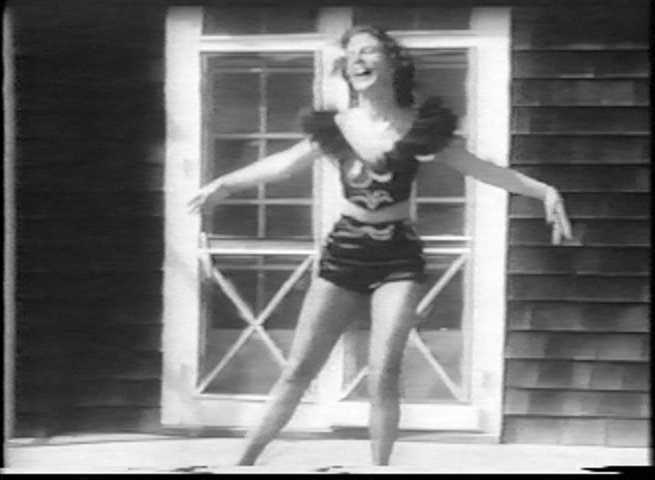 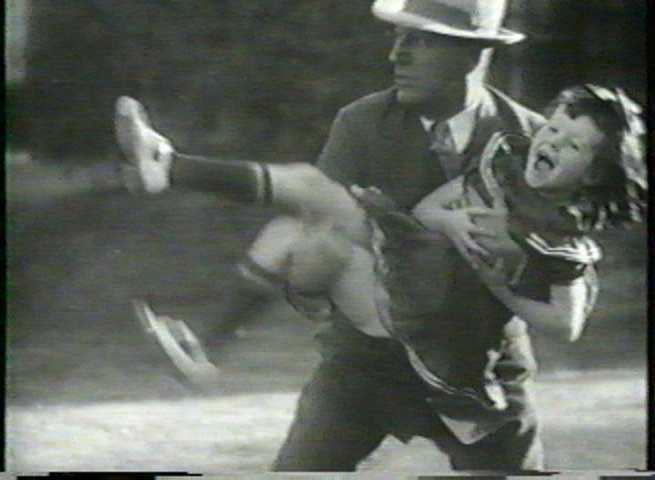