News programming broadcast on television contains information on current events, often reported immediately after or during an event. Televised news took over as the primary source of moving image current events information, driving out the newsreel format in the 1960s. Also included in this category is raw and unused footage that made up part of the production process. 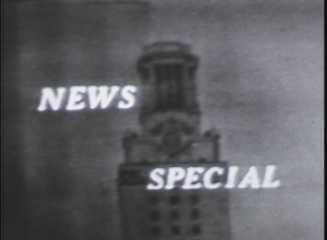 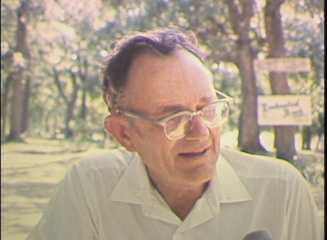 The Carolyn Jackson Collection, no. 74 - Interview wit...
Unedited interview with the then owner of Enchanted Ro... 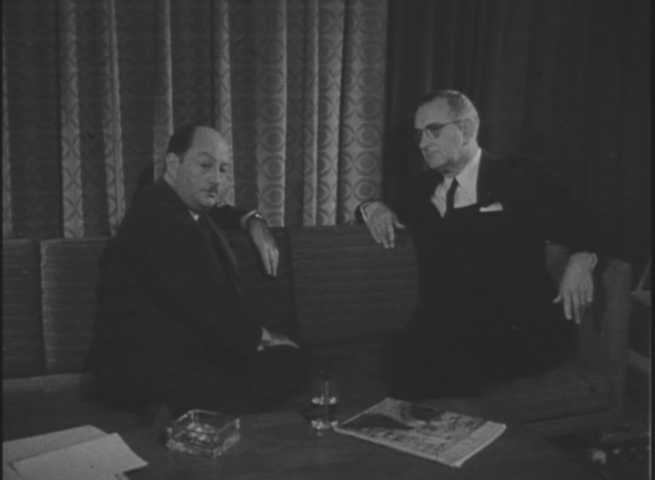 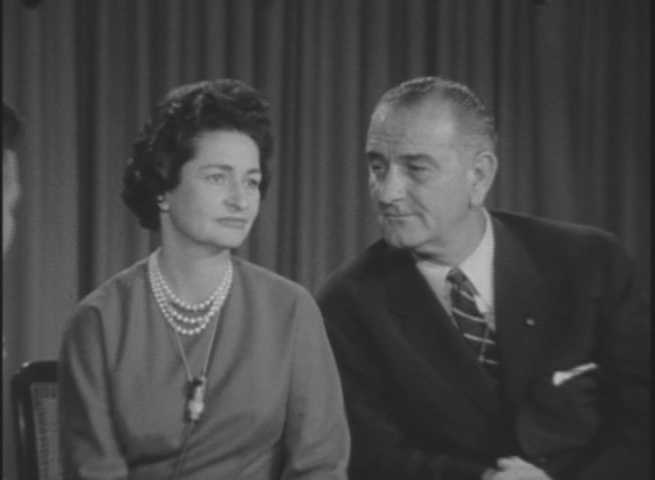 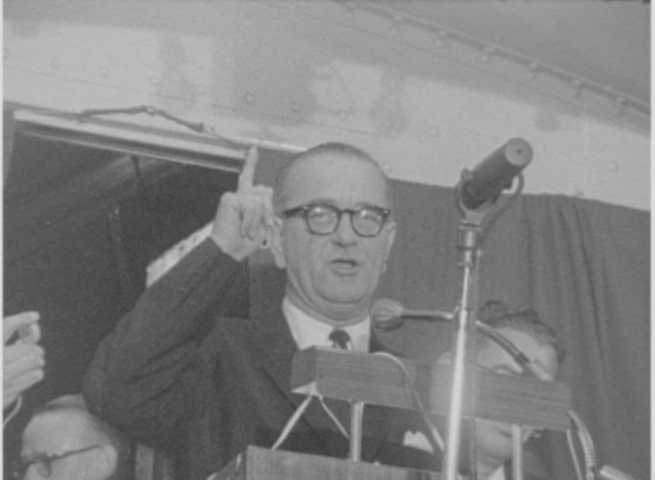 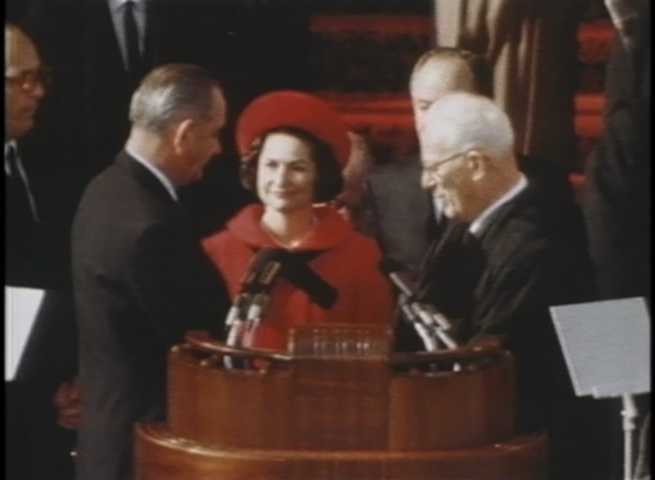 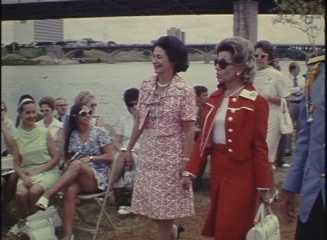