The Happy Foundation is a non-profit archive dedicated to the preservation of San Antonio’s LGBTQ history. Founder and curator Gene Elder began collecting materials in 1988, ultimately moving the collection to a back room of the downtown gay nightclub Bonham Exchange. The organization is named after Arthur “Happy” Veltman, a San Antonio entrepreneur who died of AIDS in 1988. In addition to owning multiple gay bars, including Bonham Exchange, Veltman was also involved in the development of the San Antonio River Walk and Blue Star Arts Complex. 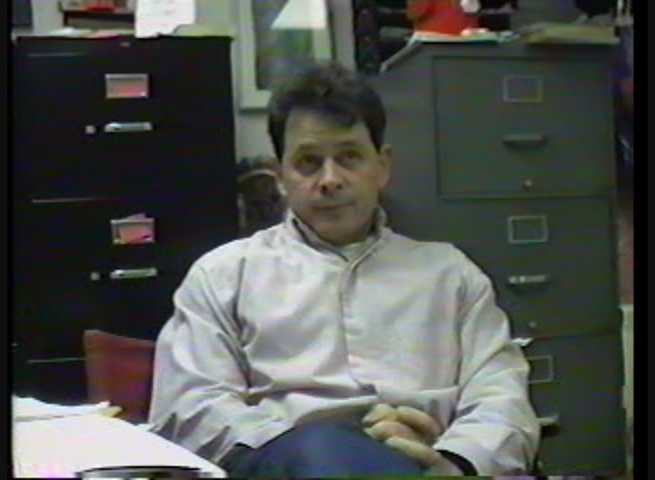 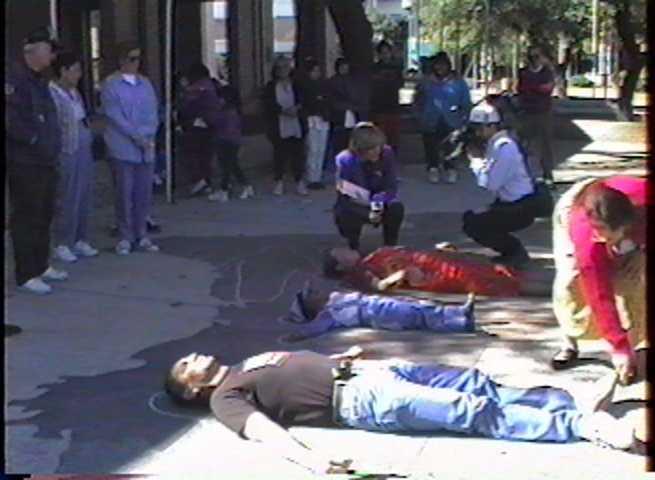 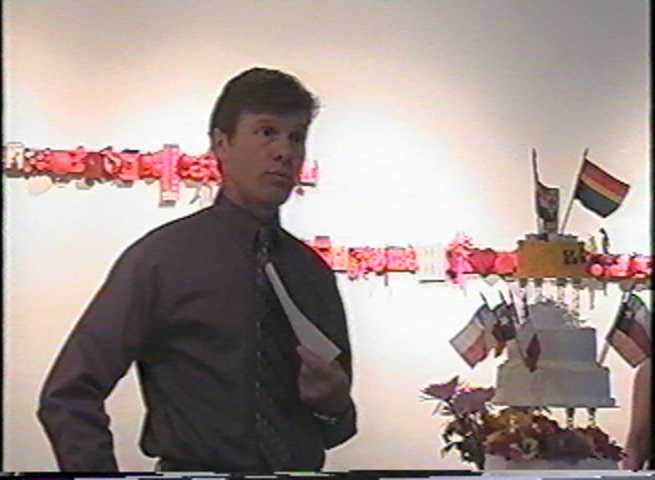 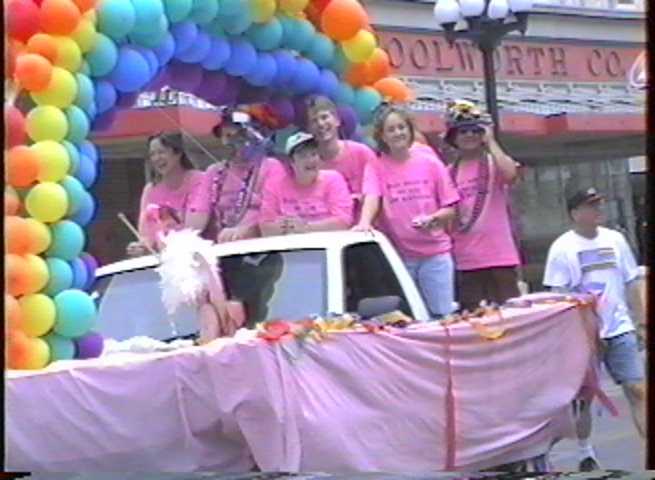 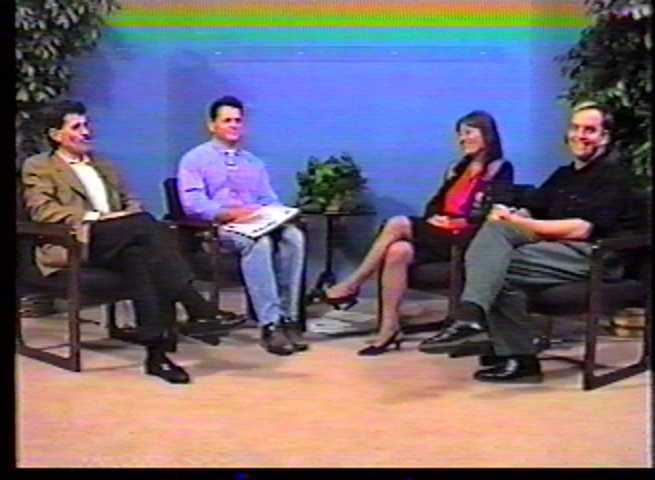 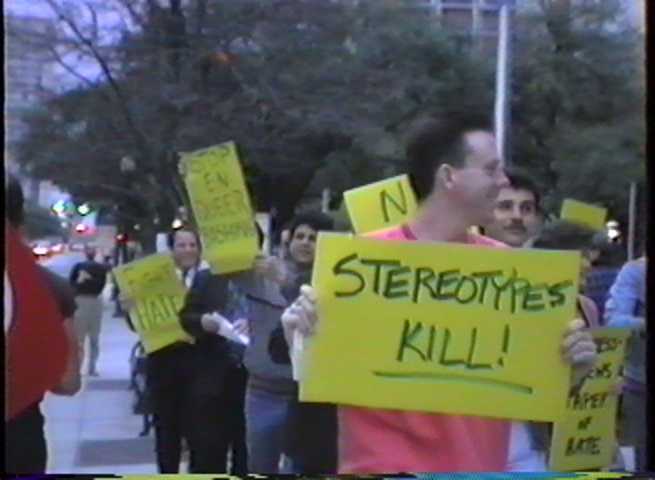 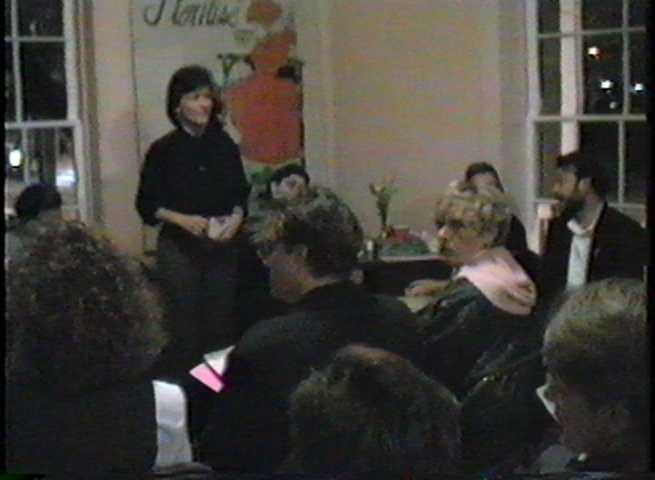 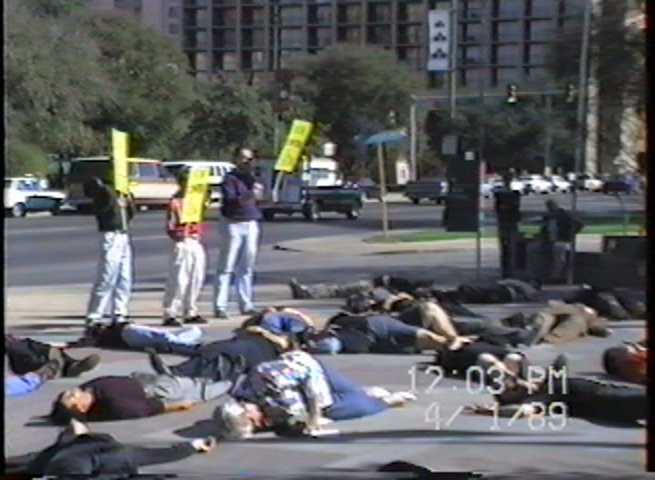