PM Magazine, also known as Evening Magazine, was a local weeknight news and entertainment television series broadcast on multiple stations across the United States from the late 1970s to the early 1990s. The program combined both local and syndicated segments, with common subjects including local people and events, lifestyle and consumer tips, and human-interest pieces. KPIX in San Francisco premiered the first iteration of Evening Magazine on August 9, 1976. Station owner Westinghouse (Group W) Broadcasting subsequently introduced local versions at its other stations, before syndicating the format to other television markets as PM Magazine.

The Tyrrell Historical Library Collection encompasses hundreds of PM Magazine segments broadcast on Beaumont’s KFDM-TV between 1979 and 1985. Leeza Gibbons and John Walls were the program’s original co-hosts. Gibbons went on to become a correspondent and co-host for Entertainment Tonight from 1984 to 2000. She also hosted her own daytime talk show, Leeza, from 1993 to 2000.

At least ten other Texas stations produced versions of PM Magazine, including KFDA in Amarillo, KTBC in Austin, WFAA and KDFW in Dallas-Fort Worth, KVIA in El Paso, KHOU and KHTV in Houston, KCBD in Lubbock, KSAT in San Antonio, and KAUZ in Wichita Falls. Group W canceled the format in 1990, with final episodes airing on August 30, 1991. 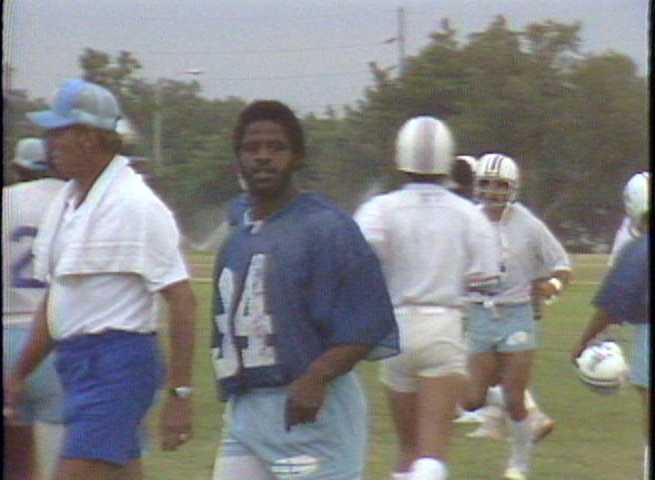 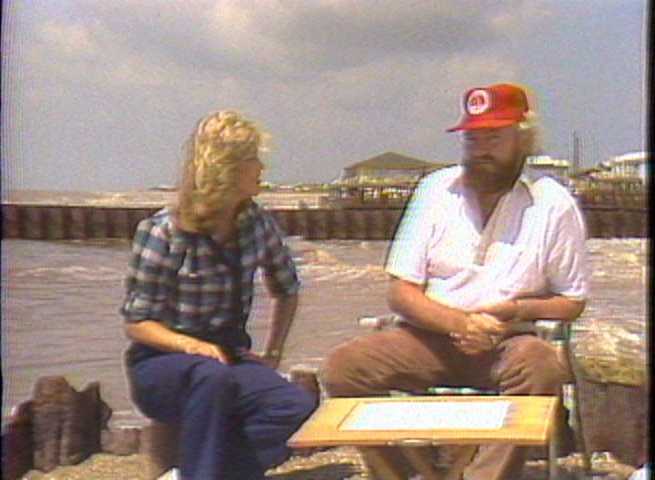 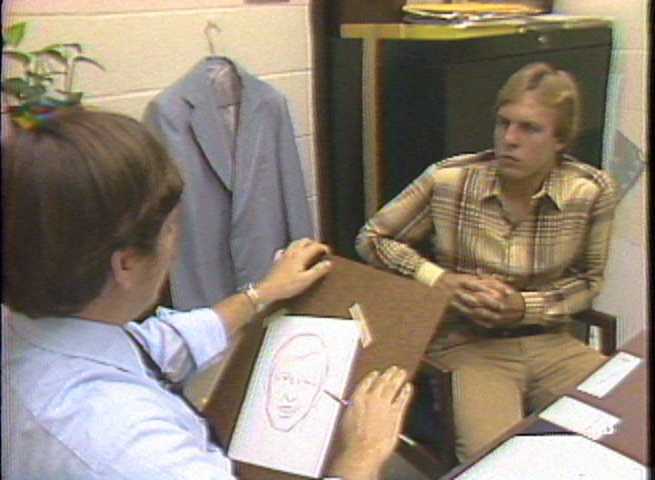 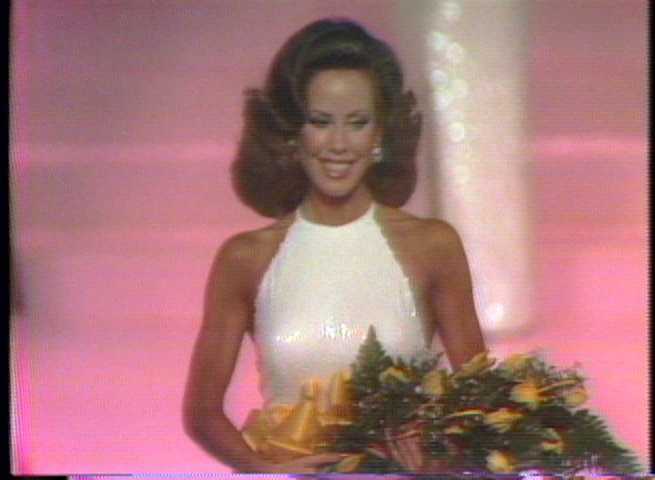 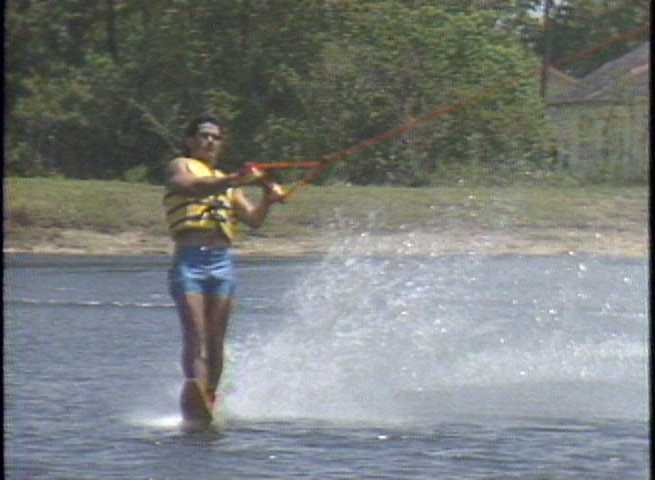 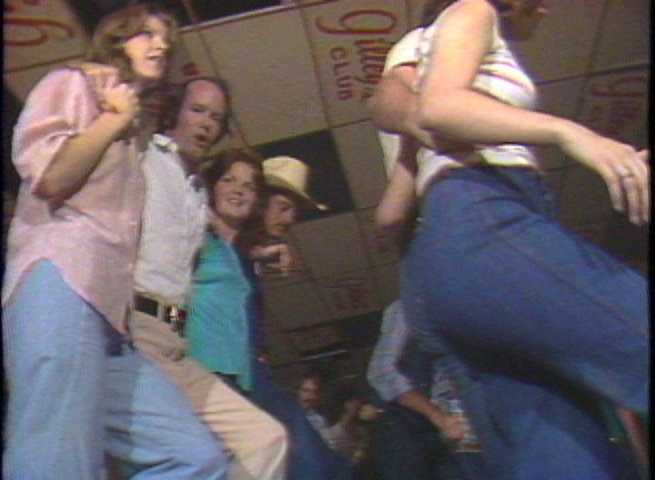 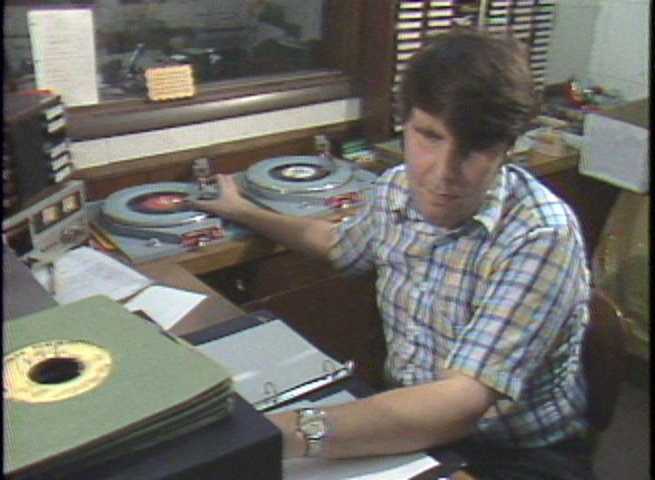 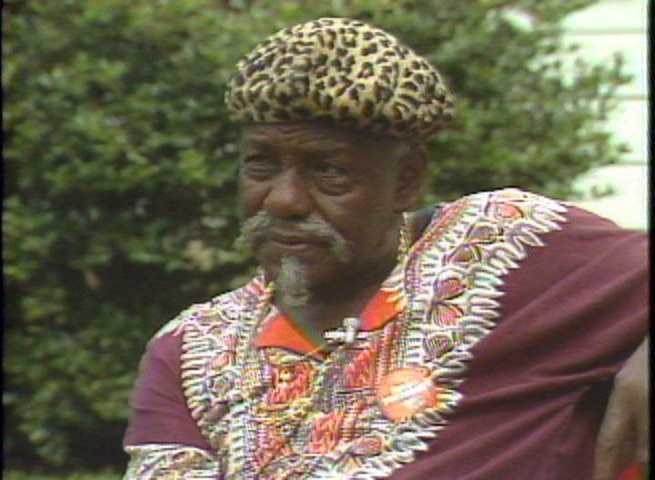