Audie Murphy is considered to be the most decorated U.S. soldier in World War II. Born in Kingston, Texas in 1925, Audie was the son of a sharecropper who enlisted in the military at age 18 and quickly became recognized as an outstanding soldier. By the end of World War II Audie had killed 240 German combatants and received 33 awards and medals for his valiant efforts, including the Medal of Honor. Audie went on to enjoy a 21 year-long acting career, appearing in over 40 feature films. Roles included playing himself in the autobiographical To Hell and Back and the lead in The Red Badge of Courage. In addition to acting, Murphy also became a successful country songwriter and worked with singers such as Dean Martin and Jerry Wallace. 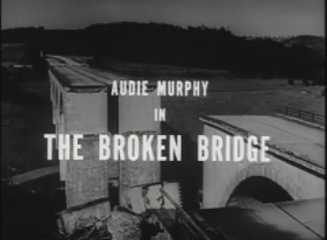 The Broken Bridge (1960)
Audie Murphy in an episode of The Big Picture, titled... 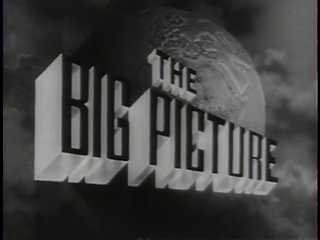 The Third Division in Korea
Audie Murphy in an episode of The Big Picture, titled... 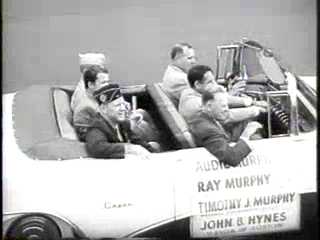