A self-taught photographer, Ouida Whitaker Dean decided to learn filmmaking in her late thirties so that she could bring moving image production into her Shelby County high school classroom. After attending a seminar at the Rice Media Center, she launched an “Artists in Schools” media program, a joint effort of Texas Commission on the Arts and Humanities and the National Endowment for the Arts. With two school-bought cameras and her own camera, Dean and her students shot silent footage around the town of Timpson. She participated in the production of the films both on and off screen, personally editing the films at home.

Created just a year after the integration of the local public schools, many of the films eloquently capture the shifting socio-cultural, ethnic, and economic realities of East Texas in the 1970s. Dean also aspired to capture the area’s experience of the women’s rights movement, pitching her idea for Women in Agriculture (1976) to her students during the second year of the program. Perhaps her most compelling work, the film features candid interviews with community women discussing their roles on family farms. Dean, however, was dismissed from her teaching position not long after the film was completed, and Women in Agriculture was never publicly shown. Although she won a wrongful termination lawsuit against the school board, Dean never returned to teaching, choosing instead to continue her work in journalism, regional history, and photography. 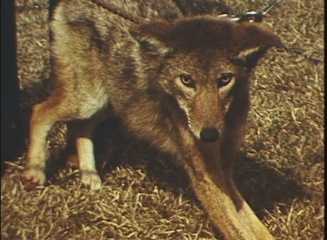 Wolves Or Coyotes? Controversy in Shelby County (1976)
Student film of two interviews on how to tell the diff... 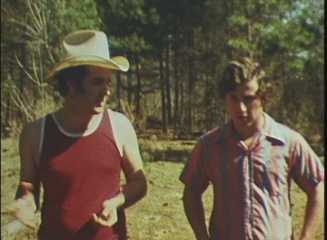 The Ouida Whitaker Dean Collection, no. 4 - Student Fi...
Student film from 1970s of interview with young man re... 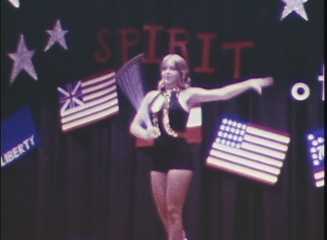 The Ouida Whitaker Dean Collection, no. 3 - Spirit of...
Home movie from scenes of the 1976 Timpson Schools PTA... 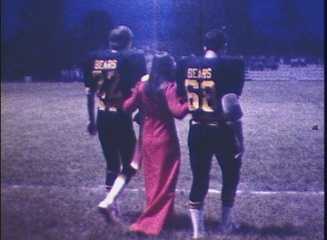 Women In Agriculture (1976)
Amateur documentary focusing on women in agriculture 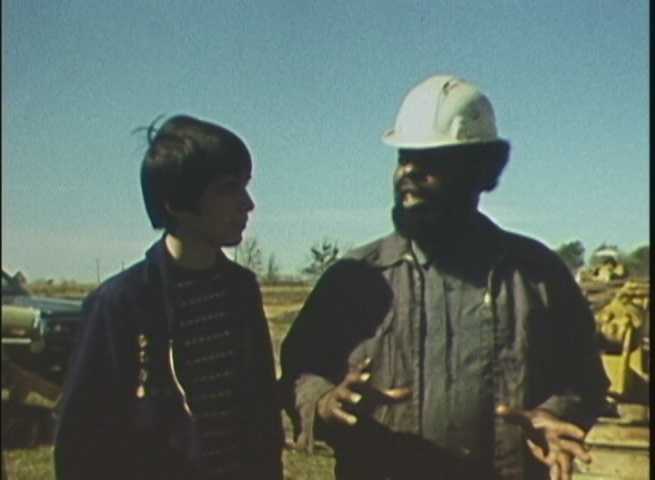 Tyer's Sawmill (1976)
Student film documenting a sawmill and its employees i... 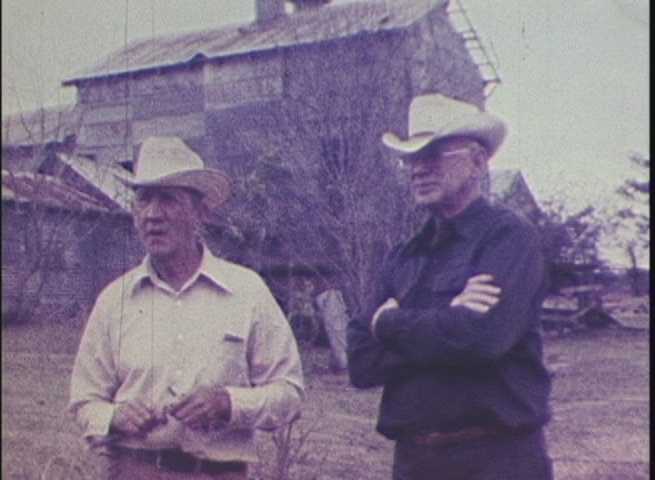 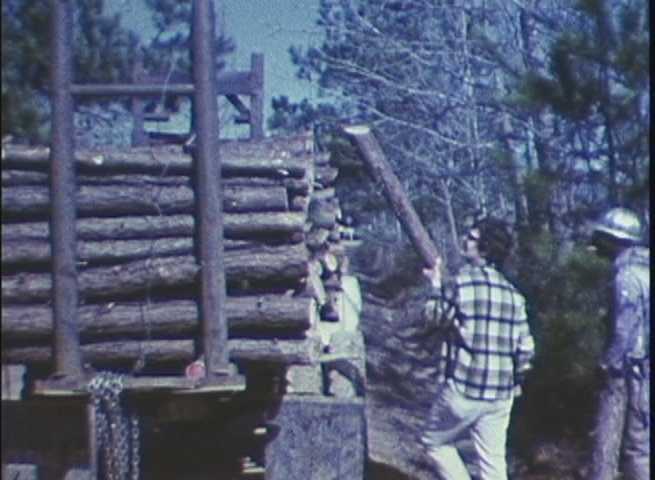