El Paso icon Rosa Guerrero is an artist, educator, dance historian, and humanitarian born in El Paso in 1934. After a childhood fraught with discrimination due to her Mexican roots, Guerrero worked in her adult life to create a space of multi-cultural appreciation and education in El Paso schools. She received both her bachelor's and master's degrees in Education from Texas Western College (now the University of Texas at El Paso) in the 1970s. She founded the Rosa Guerrero International Ballet Folklorico in 1974, and worked in El Paso public schools for over 20 years where she developed the first curricula in multicultural education. She has received many awards throughout her career, including an induction into the Texas Women's Hall of Fame and the George I. Sánchez Memorial Award for her contributions to multicultural education. Guerrero was also the first Latina woman in El Paso to have a public school named after her. 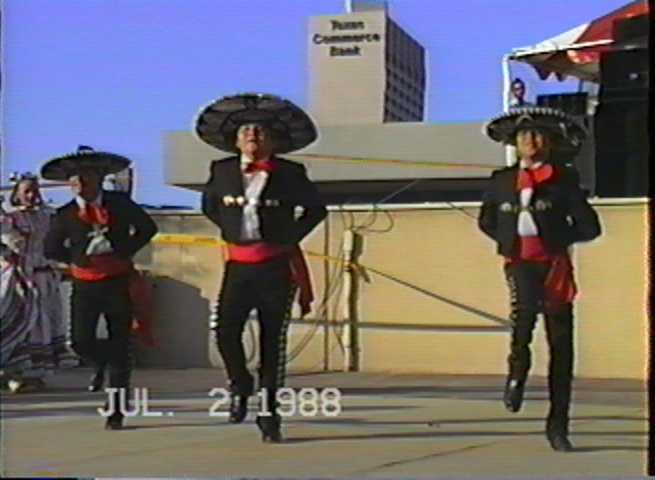 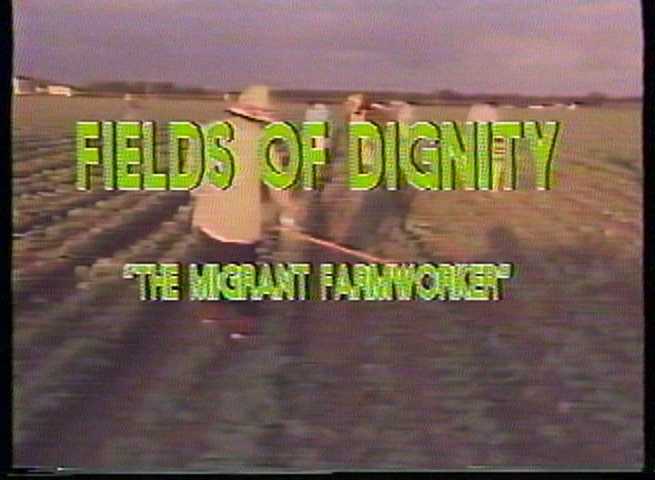 Fields of Dignity - The Migrant Farmworker (1982)
Documentary documents the history and plight of migran... 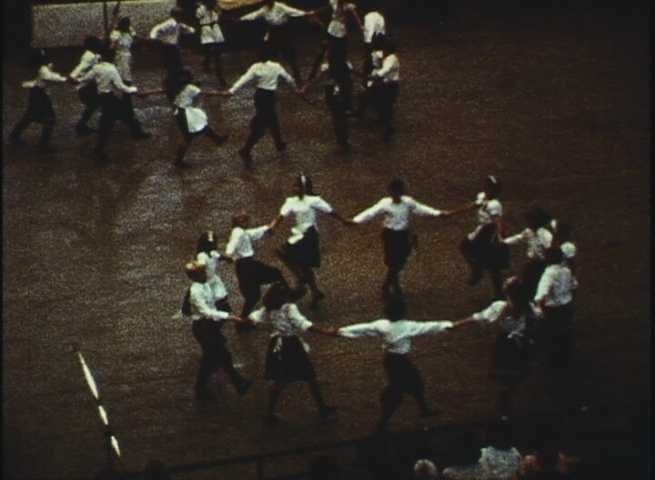 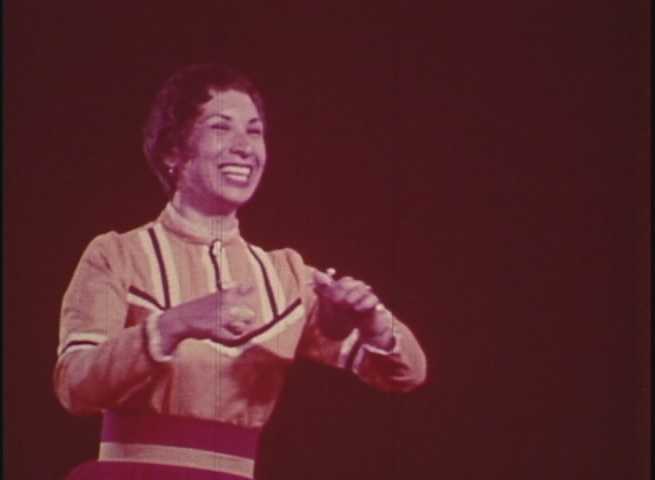 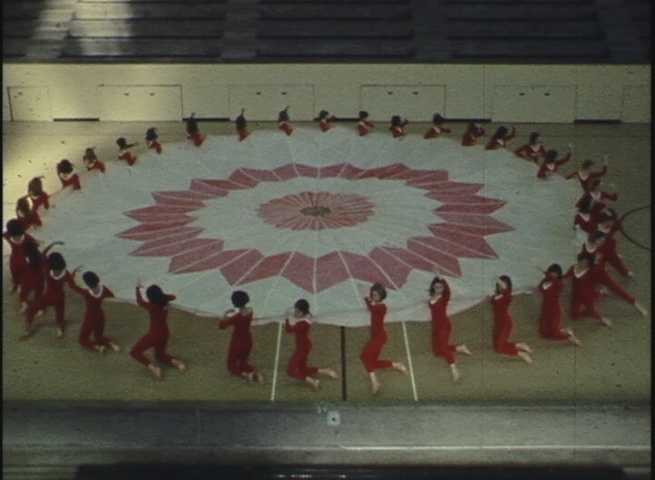 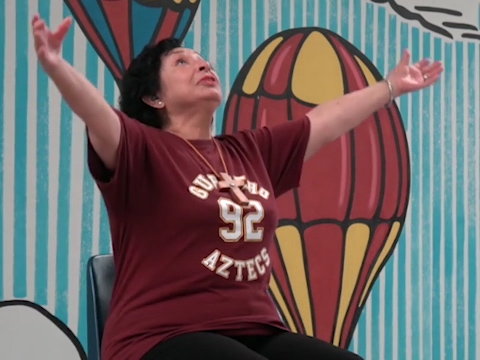 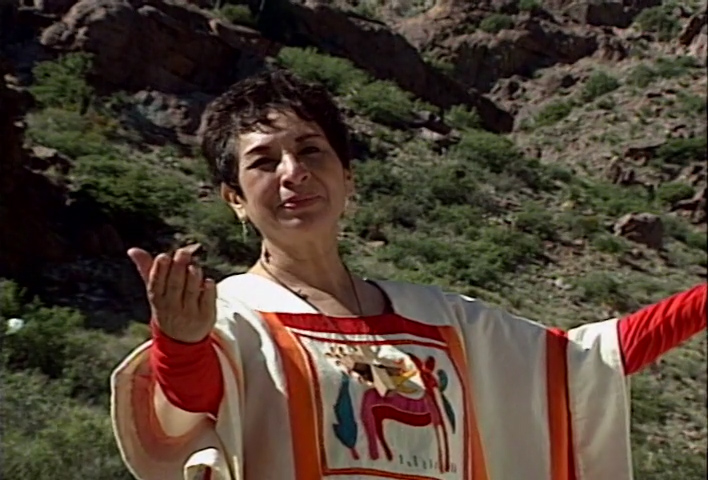 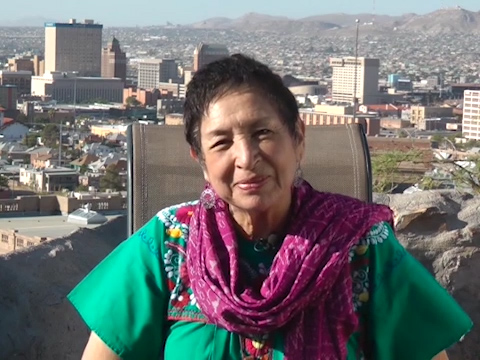