Wishbone is an Emmy award-winning PBS children’s television series taped in Allen and Plano, Texas that ran from 1995-98. The series starred Soccer the dog as Wishbone,  "the little dog with a big imagination." The half-hour program was set in the fictional modern town of Oakdale, Texas, where Wishbone lives with his owner, Joe Talbot. Wishbone daydreams about being the lead character of stories from classic literature, thus playing out the classic pieces for the young audience. 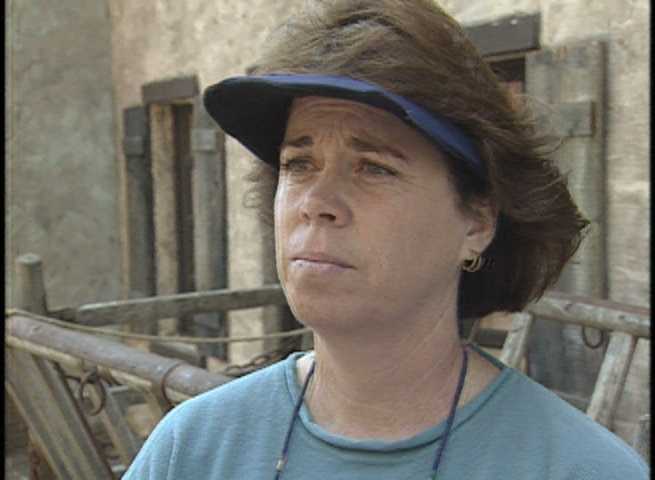 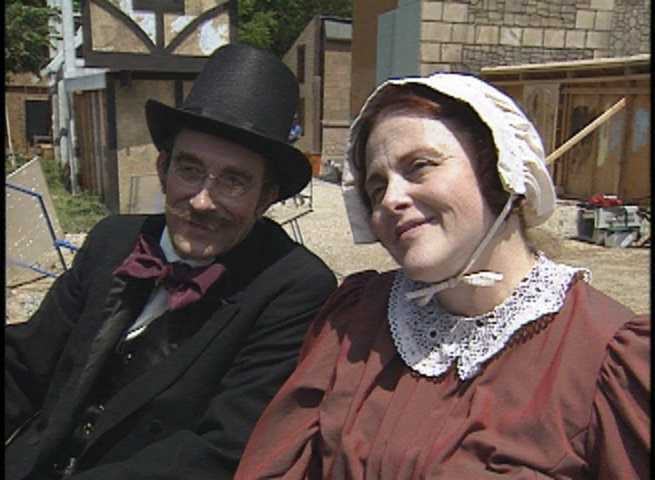 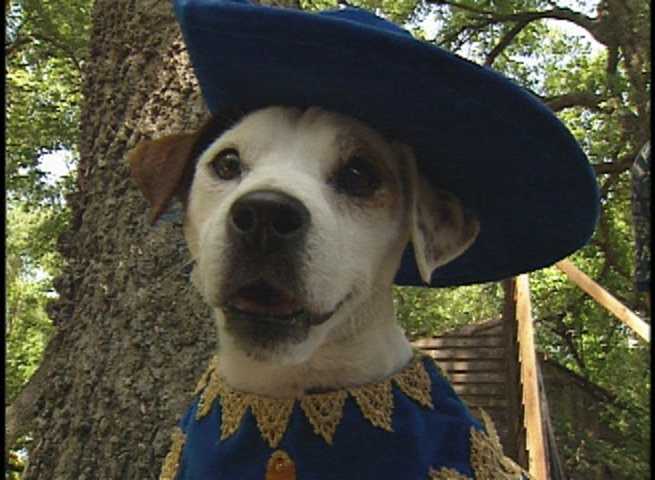 On Set with Wishbone - Wishbone Gets a Costume Change
Footage of Wishbone (Soccer the dog) being dressed as... 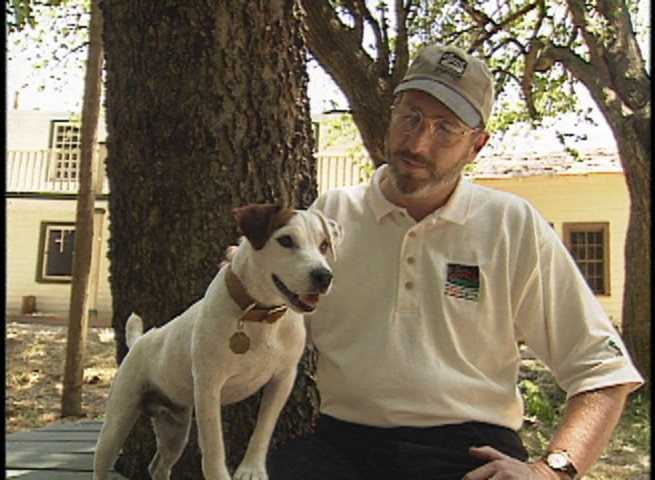 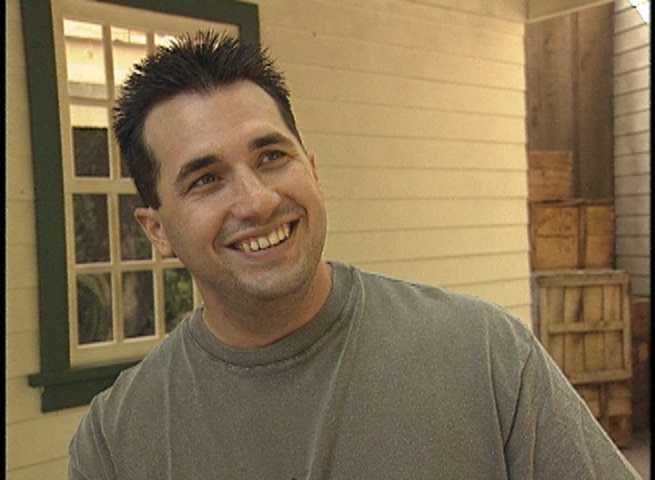