Woodward Marice Ritter, better known as Tex Ritter, was a country music singer and film actor born in Murvaul, Texas on January 12, 1905. He attended South Park High School in Beaumont, and studied government, political science, and economics at the University of Texas at Austin. In 1928, Ritter began singing cowboy songs on the Houston radio program KPRC-AM. Moving to New York City later that year, Ritter appeared in Broadway productions and television series in addition to furthering his work on radio. Ritter began his recording career in 1933, signing with American Record Company, now Columbia Records, and later Decca Records. In 1936, Ritter moved to Los Angeles. He made his cinematic debut in Song of the Gringo (1936), filming several B-movie westerns throughout the 1930s and 1940s. In 1942, Ritter became the first artist signed by the newly formed Capitol Records, releasing several country hits through the 1960s including “I’m Wasting My Time on You.” He also became one of the founding members of the Country Music Association and an advocate for the Country Music Hall of Fame and Museum, both in Nashville, Tennessee. For his contribution to the recording industry, he was inducted into the Country Music Hall of Fame in 1964. Ritter died of a heart attack in Nashville on January 2, 1974, just 10 days before his 69th birthday. 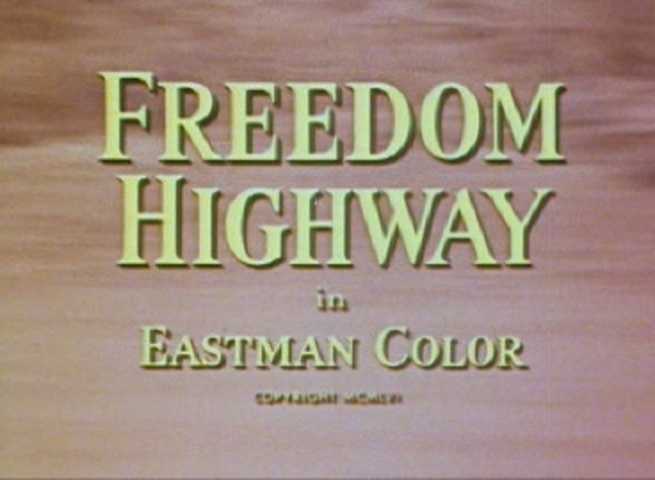 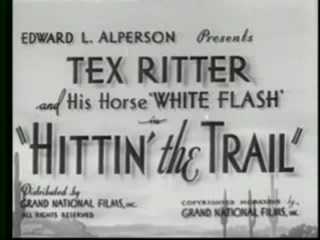 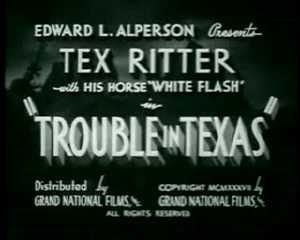