Formed in 1965, Bill Stokes Associates (later known as The Stokes Group) was a Dallas-based production company that made industry and promotional films for a range of clients spanning from Mary Kay Cosmetics to the United States Navy. In 1966, Bill Stokes Associates, provided sound stage and production services for the 1967 film Bonnie and Clyde. Bill Stokes has been honored by the Dallas Producers Association with a Film Pioneer Award. 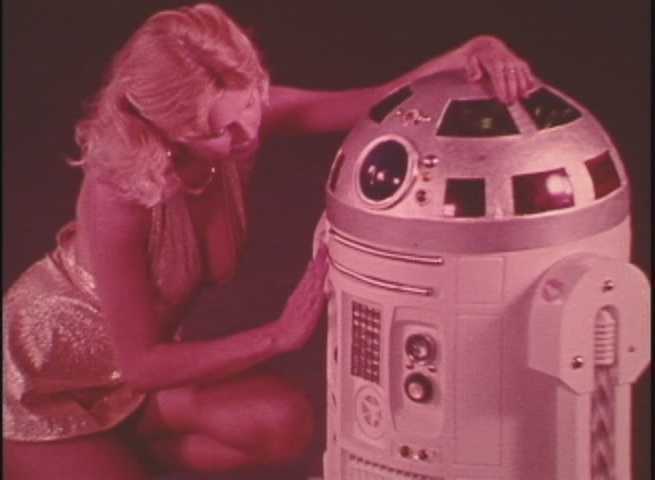 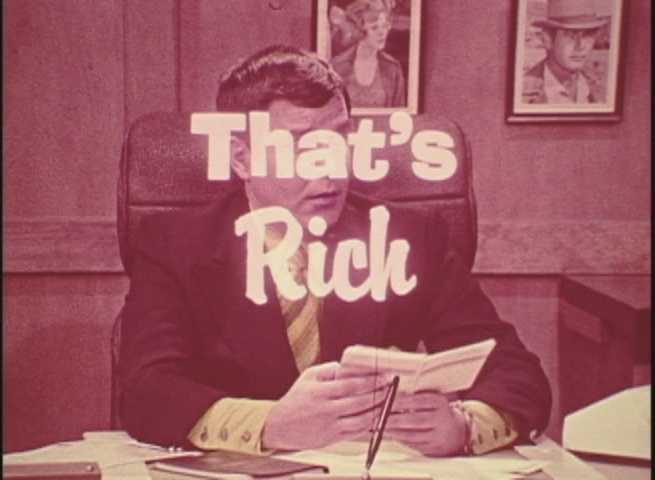 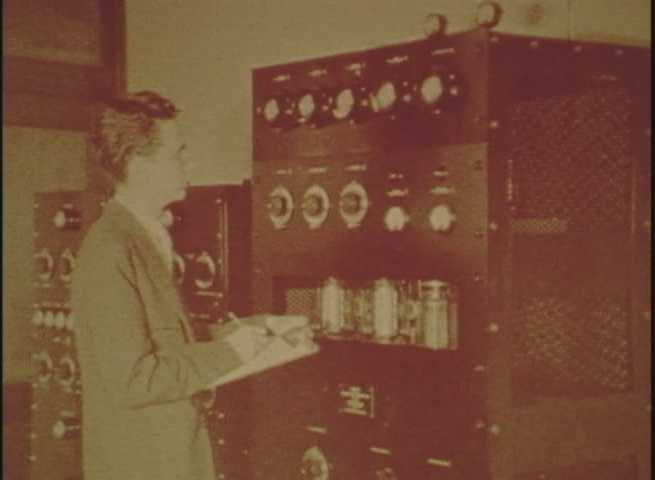 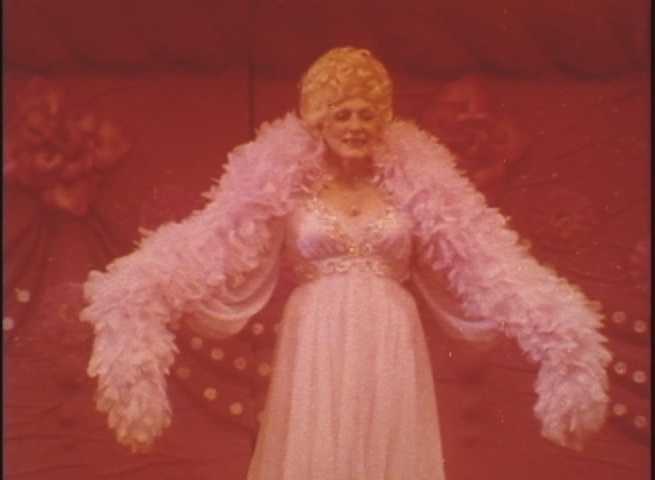 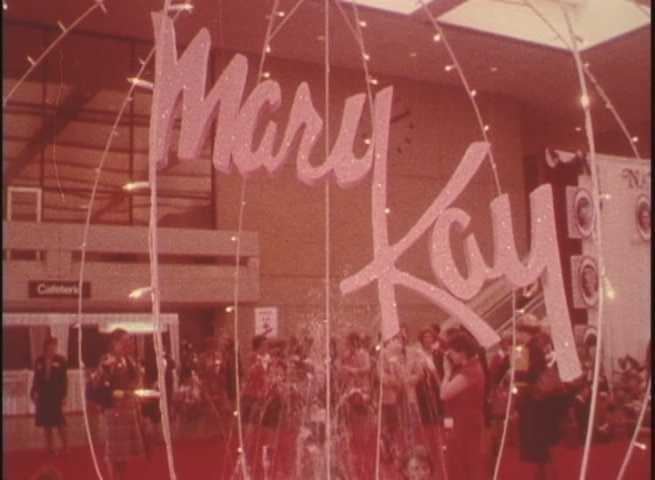 Mary Kay - All Your Tomorrows (1980)
Recruiting film for Mary Kay, Inc. that follows the jo... 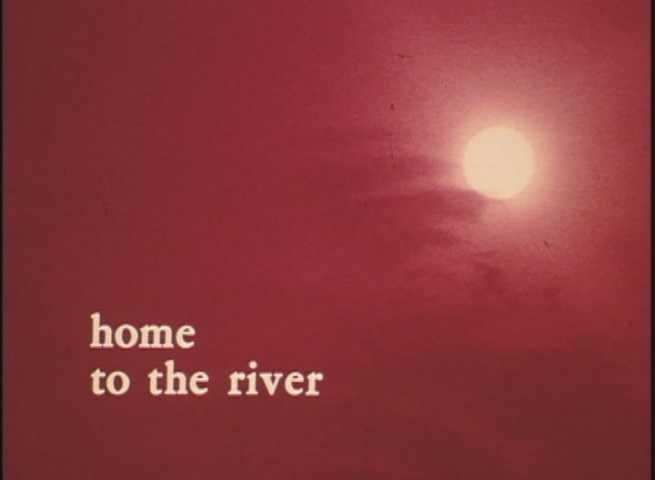 Home to the River (1976)
Educational film describing the great river systems of... 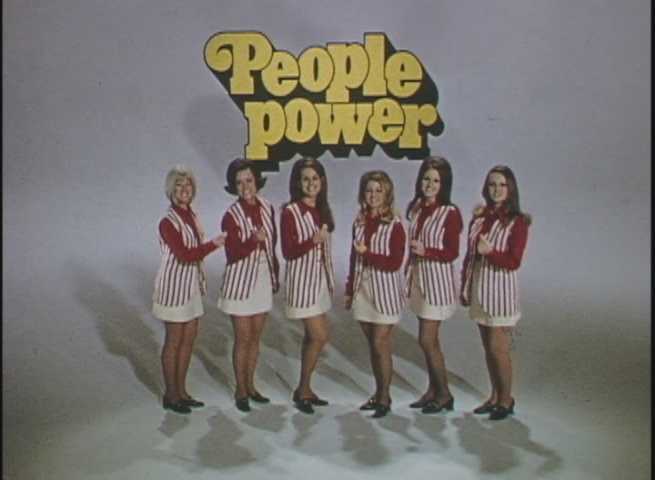 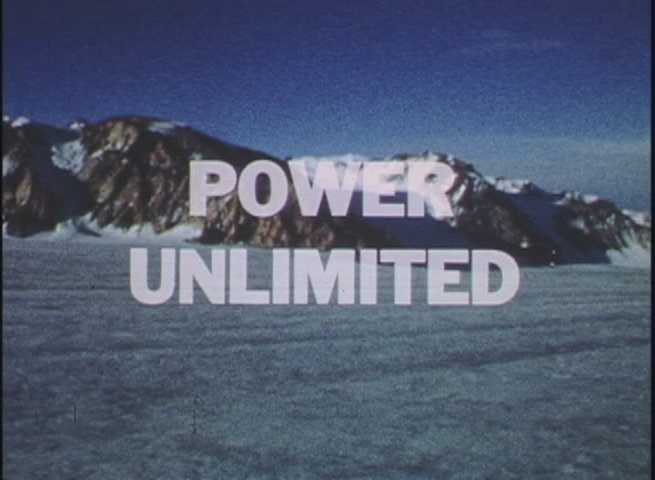