Selena Quintanilla-Perez was born in 1971 in Lake Jackson, TX to Abraham and Marcella Quintanilla, Jr. Her career began when she was eight years old, when she began to play in her father’s Tejano family band, Los Dinos. In 1981, the family moved to Corpus Christi, the heart of Tejano music, where the band changed their name to Selena y Los Dinos.

Selena y Los Dinos was widely received in both Texas and Mexico (and later in the larger Spanish-speaking world), winning several awards for Tejano and Spanish-language music. The band popularized Tejano music, which was previously unrecognized outside of the Texas/Northern Mexico areas.

In 1992, Selena married Chris Perez, a guitarist and member of her band. The marriage was kept a secret from her family for some time, as her father did not approve of their relationship. The Quintanilla family was finally able to accept the relationship, and Perez continued to play in the band.

In 1994, Selena y Los Dinos won a Grammy Award for the album Selena Live. Before her death, the band sold 1.5 million records. That same year, Selena opened a fashion boutique and salon, Selena, Etc., and planned to open up locations in Monterrey, Mexico and Puetro Rico.

On March 31, 1995, Selena was fatally shot in the back by her friend, fan club president, and Selena Etc. manager, Yolanda Saldivar. The Quintanilla family had come to suspect Saldivar of stealing money from them, and the day of the shooting, Selena was meeting with Saldivar to exchange paperwork and talk about the theft.

The Selena funeral drew attention from across the globe, with candlelit vigils and memorials taking place all over the Spanish-speaking world. The sensational trial of Yolanda Saldivar in 1995 drew a significant amount of media attention and was likened by some to the O.J. Simpson murder trial in 1994. 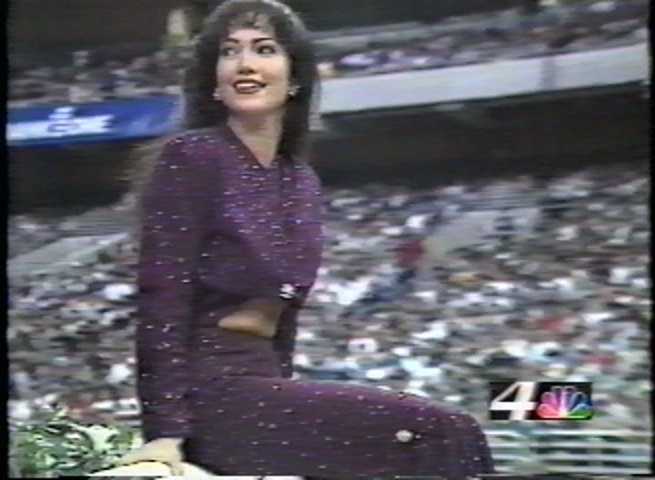 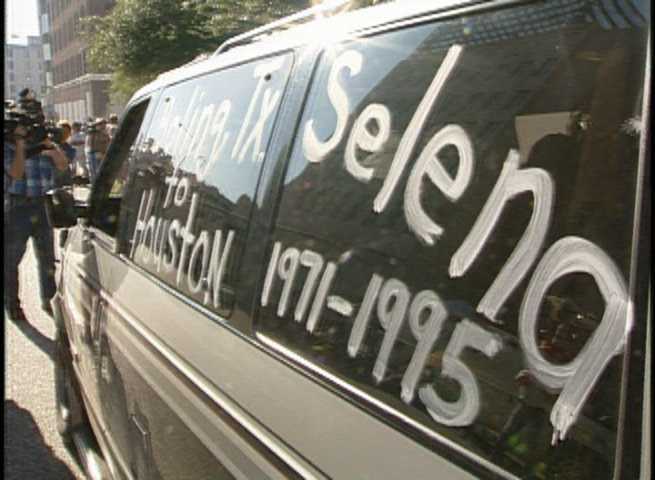 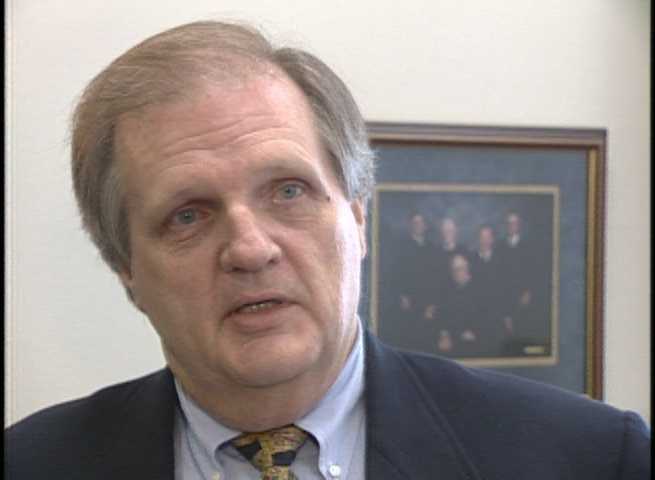 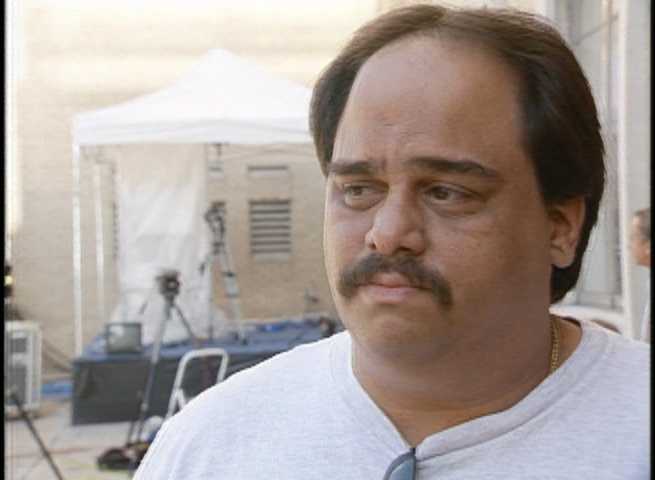 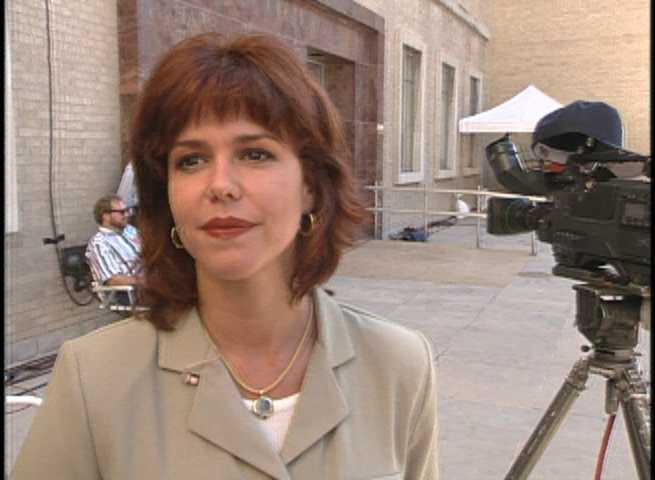 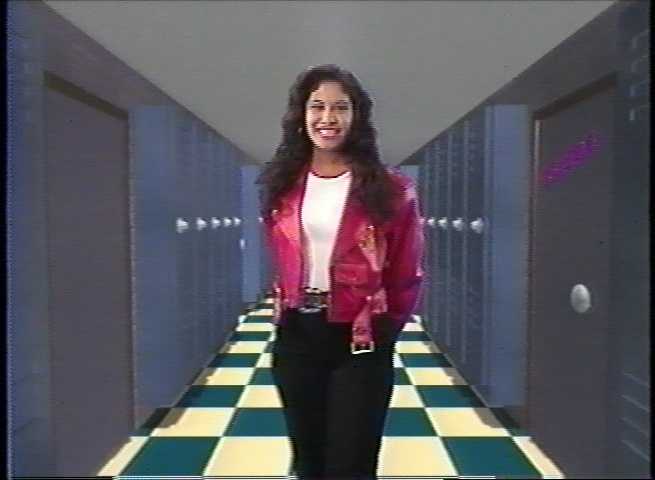 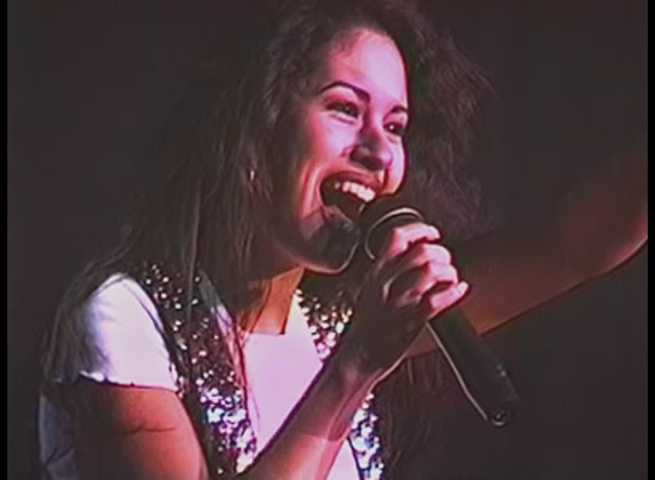 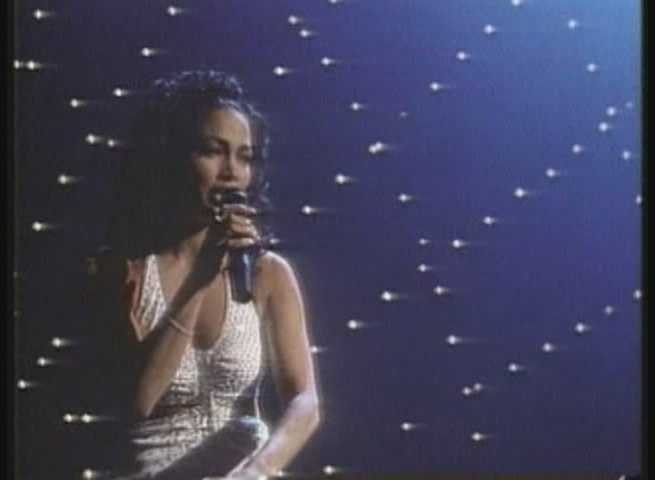 The Weidman Collection - Selena: The Movie (1997)
Segment for MSNBC's The News with Brian Williams about...
Categories: