Raiford Harold Burton was born on October 7, 1907 in Magnolia, Arkansas. He attended Southern State College (now Southern Arkansas University) before moving to Texas to do extension work at the University of Texas. Before entering the geophysics field, he served in the United States Navy and worked as a radio operator for the Radio Corporation of America in the late 1920s. Burton left RCA in 1929 to join Geophysical Research Corporation. From there he moved to the Amerada Petroleum Corporation where he quickly rose to the rank of party chief, heading geophysical crews throughout the U.S., most notably in the Permian Basin and the Gulf Coast of Texas.  Burton left Amerada in 1946 and founded the Burton Geophysical Company in 1948. The company was successful in making several important petroleum discoveries, including the Headlee Field in Ector County, Texas, about 5 miles outside of Odessa, Texas in the Permian Basin. The Headlee discovery remains a major and historic oil field. Burton continued field work with his company in Texas and surrounding states until he retired for health reasons in 1958. He remained a member of the Board of Directors until his death in 1962. His legacy stays alive through the Raiford H. Burton Memorial SEG Scholarship fund for geophysics students and young professionals. 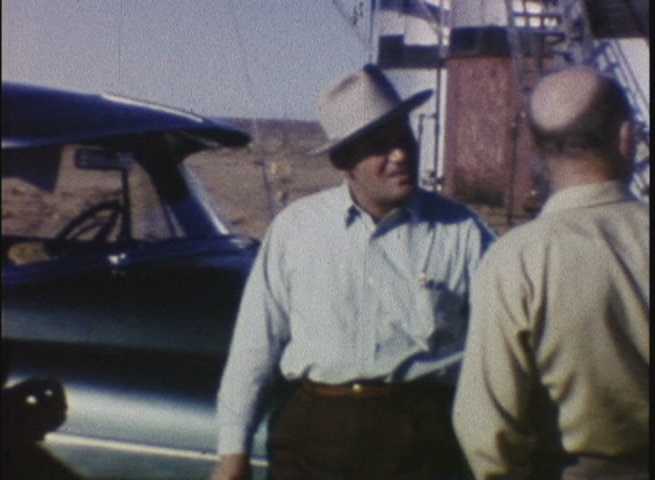 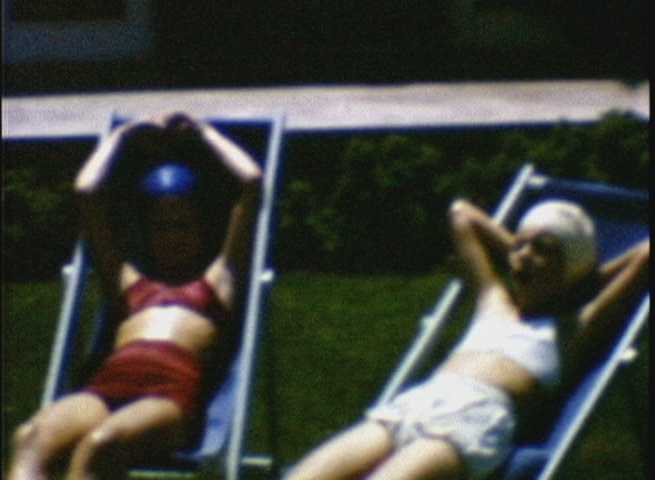 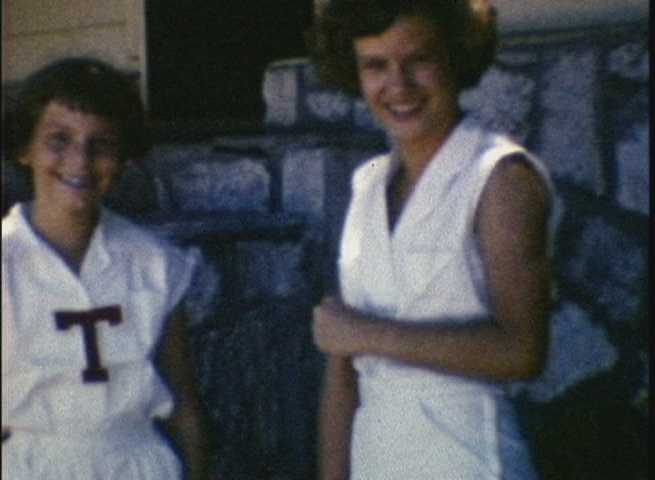 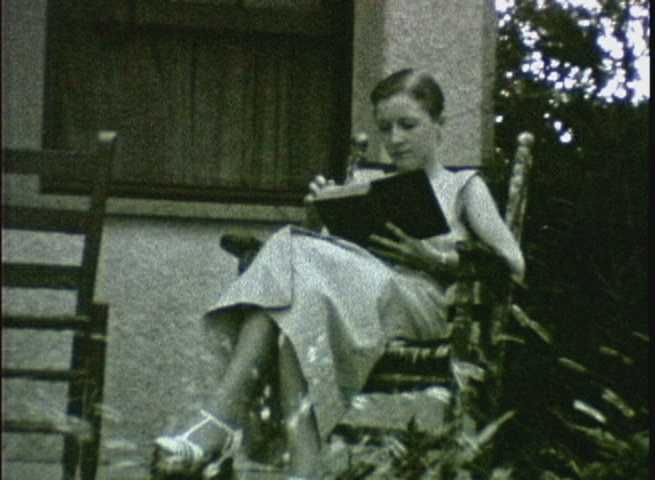 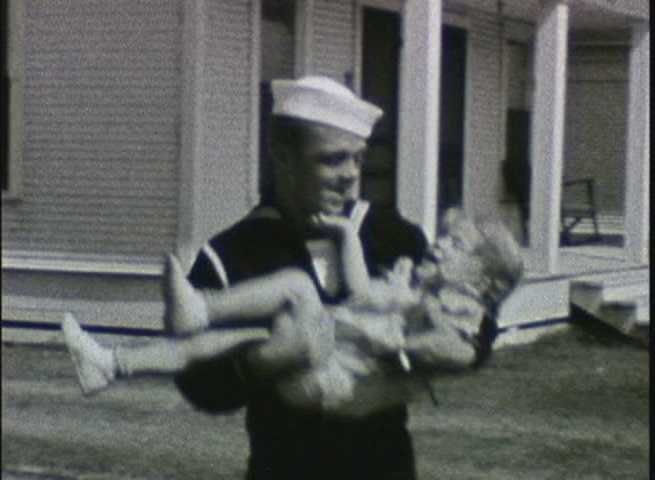 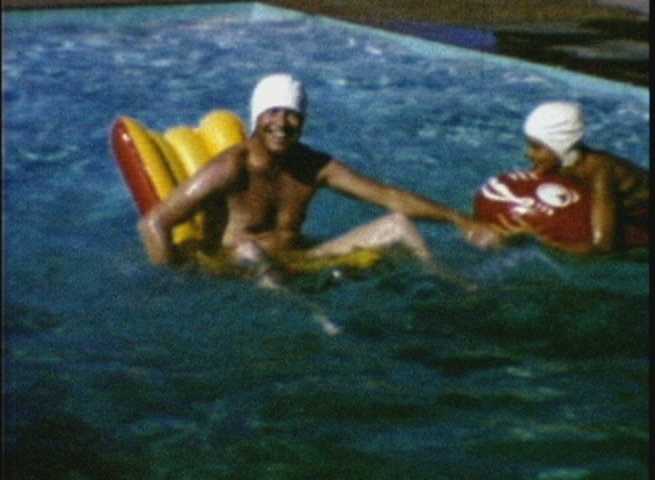 The Raiford H. Burton Collection, no. 1 - Summer in Mi...
Home movie scenes of the Burtons with a new puppy and... 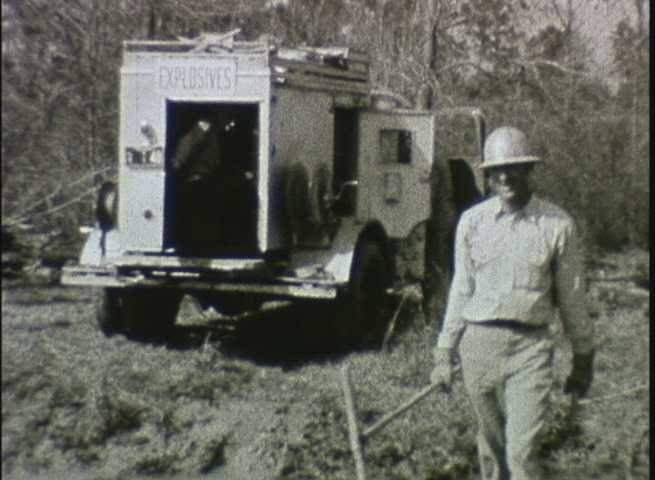