These films capture scenes of Texan soldiers throughout World War I.

The Zimmerman Telegram was an offer for Mexico, sent by Germany, to join the Central Powers.  In return, Germany would help Mexico reclaim areas in Texas, New Mexico, and Arizona.  Anti-German and anti-Mexican sentiment spread once the telegram was revealed, and America was one step closer to joining the war.  Approximately 989,600 Texans registered for the draft and 198,000 served.

Reinforcements by Air and Rail Swell Bonus Army Ranks
Using all manner of transportation, including El Paso...
Categories:
Browse by 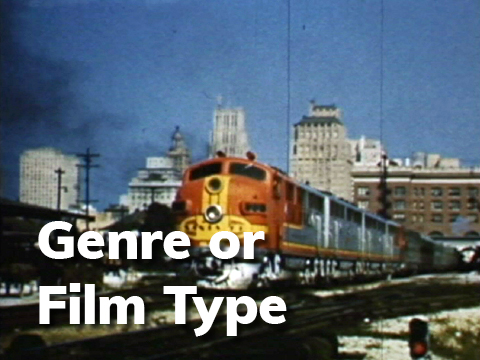 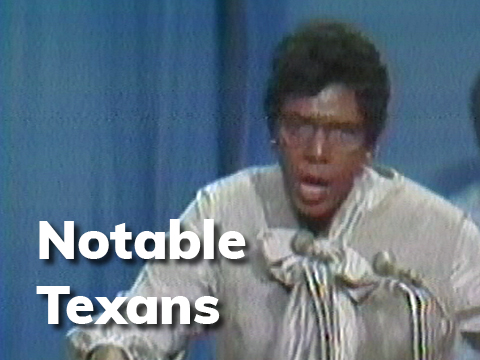 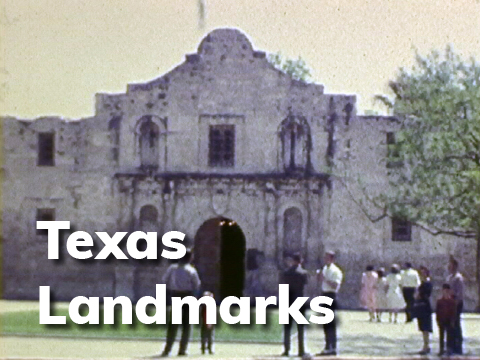 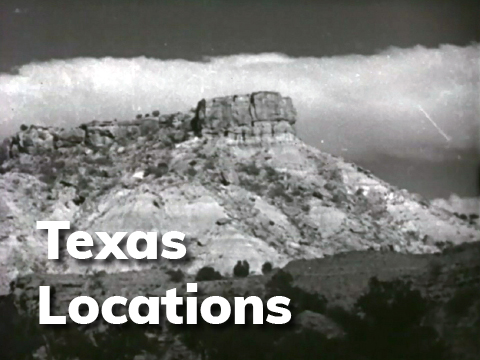 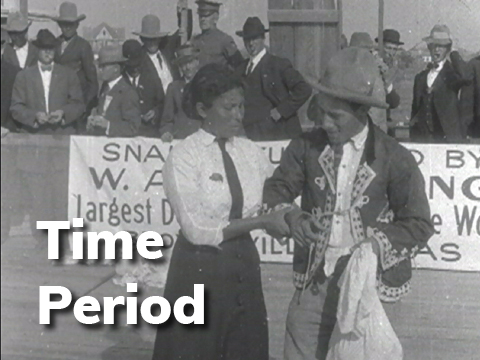