Ysleta Del Sur Pueblo is a federally recognized sovereign nation that is home to the Puebloan Native American tribal community known as "Tigua." The Pueblo is located approximately twelve miles from El Paso, Texas and was established in 1682 following the Pueblo Revolt of 1680 in New Mexico when the tribe was displaced by Spaniards. The Tribe practices their traditional ceremonies and maintains its political and social infrastructure in the Pueblo Community while also contributing to the local community and economy of El Paso. The Tribe provides health care, education, law enforcement, tribal courts, and elder assistance to its members on the Pueblo, among other services.

La Mision de Corpus Christi de San Antonio de la Ysleta del Sur, better known as Mission Ysleta, is located on the Pueblo. The site of Mission Ysleta was initially used as a refugee camp in 1675 for Pueblo Indians escaping the Pueblo Revolt, as well as Apache raiders. The church's permanent structure was built out of adobe by the Tigua, and the dedication took place on October 19, 1682. The church was named for Tigua's patron saint, Saint Anthony (San Antonio). The church relocated and was rebuilt on the Pueblo several times during the 18th and 19th centuries due to flooding of the Rio Grande River, and it was rebuilt in 1908 following a fire. The structure erected in 1908 is the one that stands today; the bells in its tower cast in 1925. The church holds regular services and is also home to a school for the Puebloan community. Mision Ysleta is a source of pride and tradition for the Tiguas. It is cited by the Texas Historical Commission as the first mission and pueblo in Texas and is included in the National Register of Historic Places. Sister missions exist in Ciudad Juarez, Mexico and Socorro, Texas. 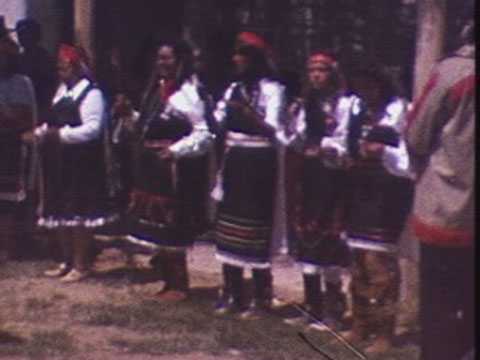 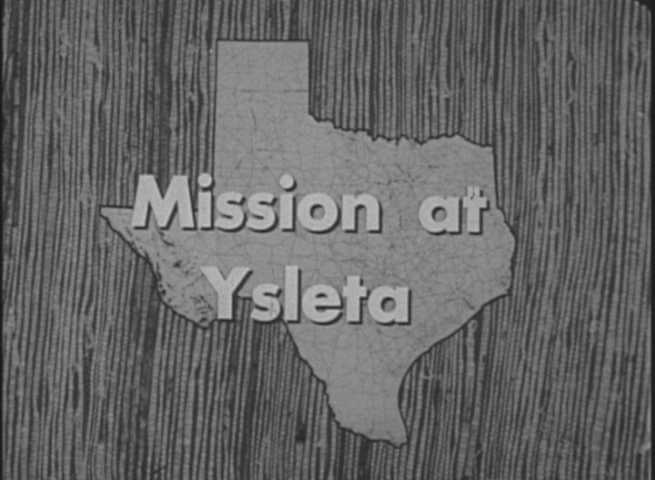