From 1920 to 1965, Splash Day signaled the beginning of the summer tourist season in Galveston. One of its main attractions was a beauty contest. This event was previously known as the Galveston Bathing Girl Revue and the International Pageant of Pulchritude. At its height, the pageant attracted so many spectators that it tripled the island’s population during the weekend when it ran. After World War II, the event became known as Miss Splash Day or the Bathing Beauties Contest. While Galveston no longer celebrates Splash Day, many of the same events are celebrated during the Galveston Island Beach Revue. 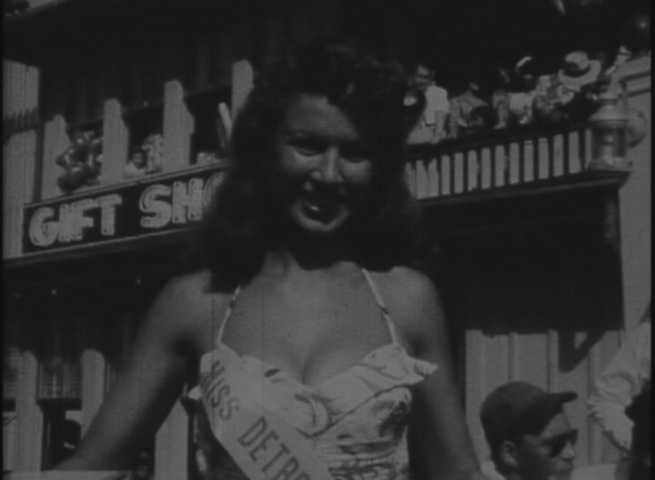 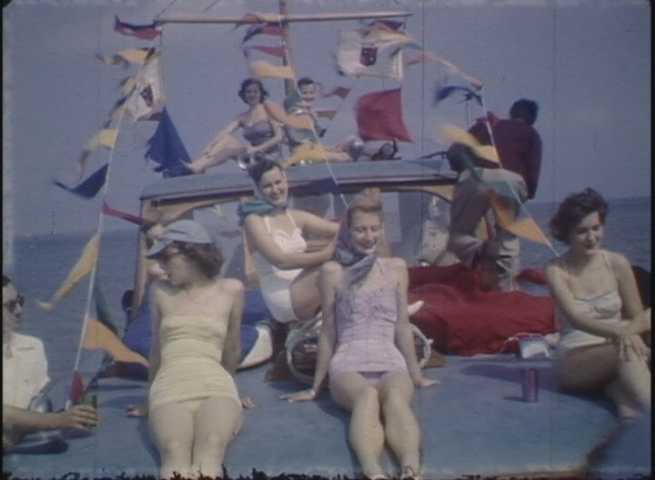 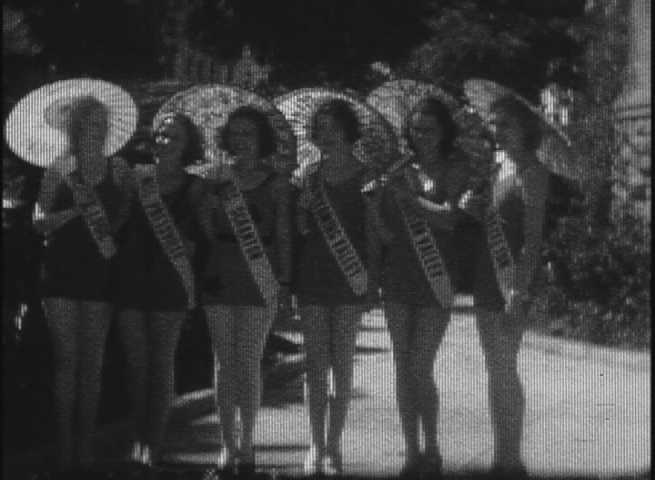 The Rosenberg Library Collection - Pageant of Pulchrit...
Beauty contestants flock to Galveston for the final In... 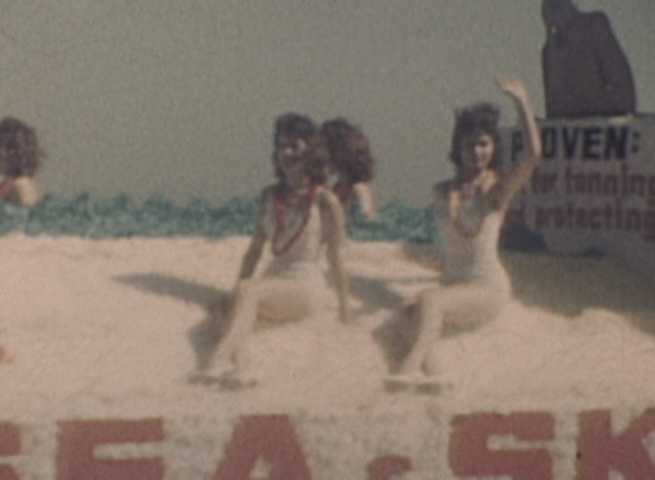 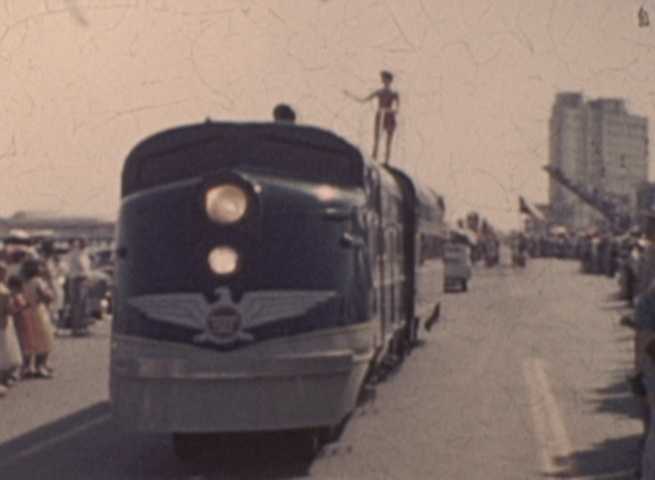 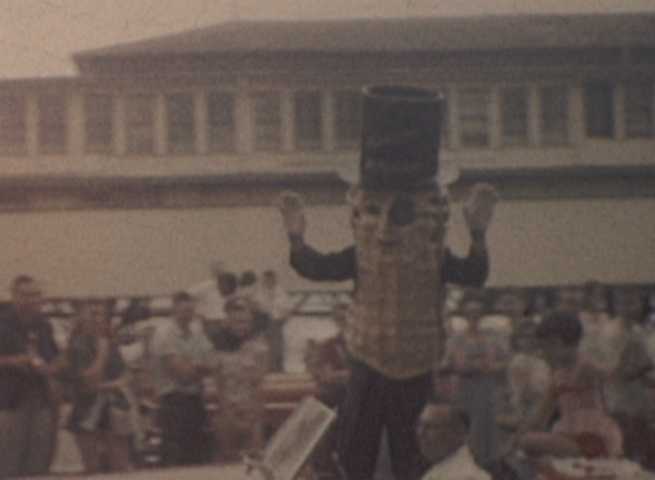 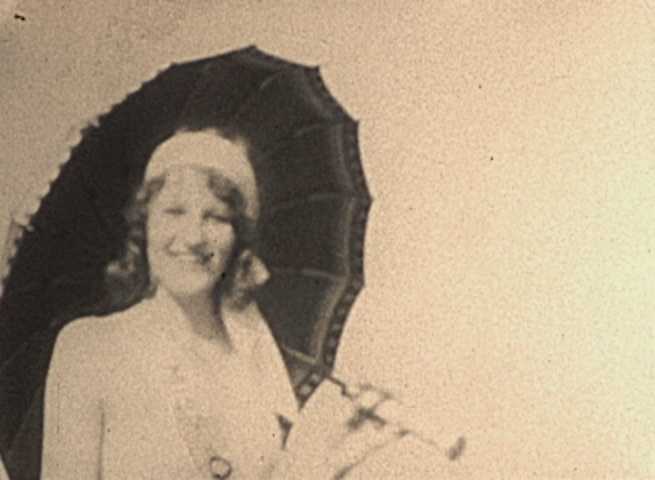 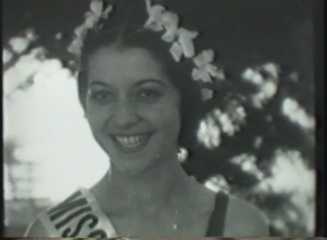