Born in 1938 in Gorman, Ben Barnes won a seat to the Texas House of Representatives while still a student at University of Texas Austin.  In 1965, at the age of 26, Barnes was elected the youngest House speaker in state history.  During his time in politics, he prioritized the financial needs of the state’s colleges and universities, helped pass legislation enforcing a minimum wage for farm laborers, and played a significant role in the passage of clean air and water legislation. 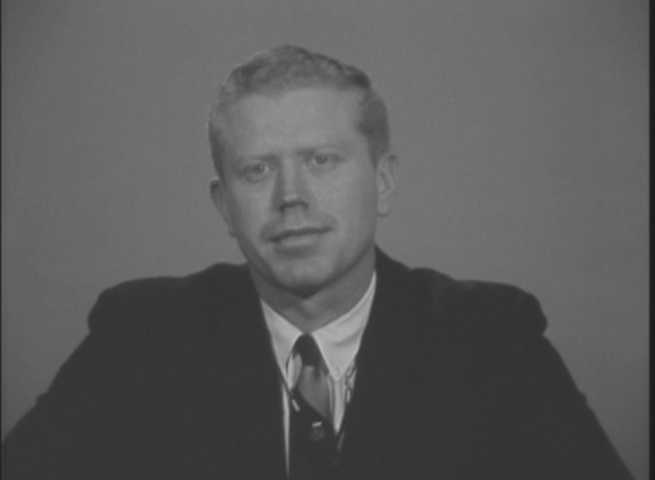 Speaker Barnes Comments on Conference Committees (1967)
Speaker of the Texas House Ben Barnes comments on the... 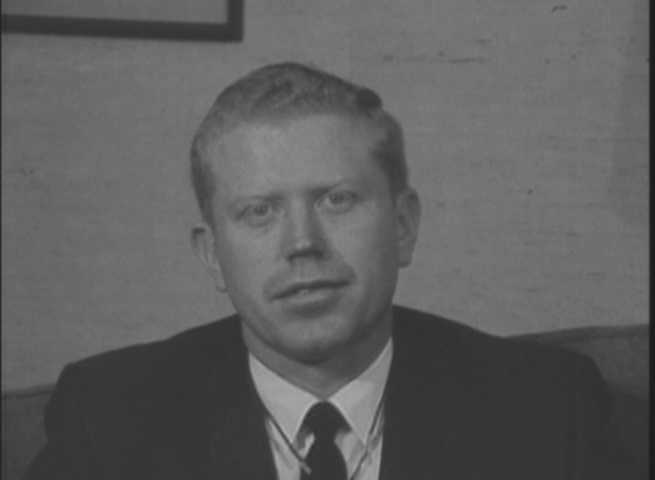 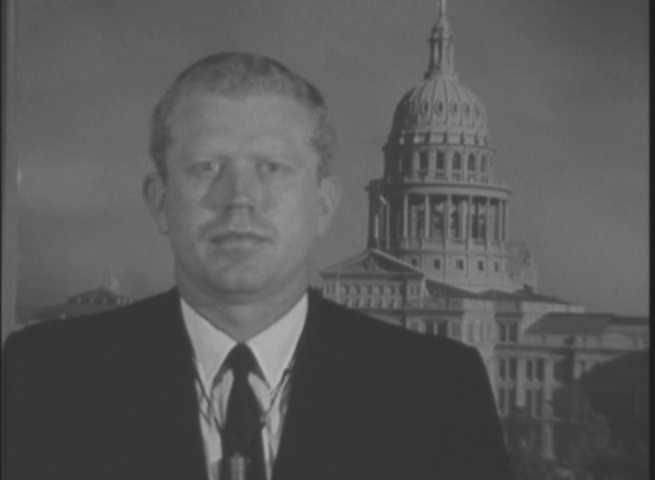 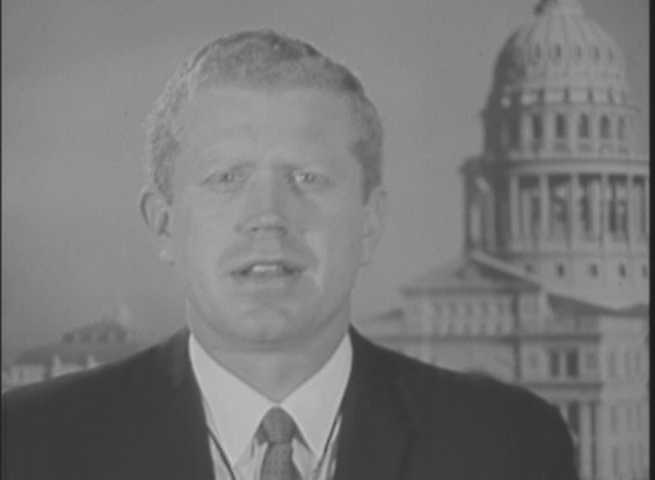 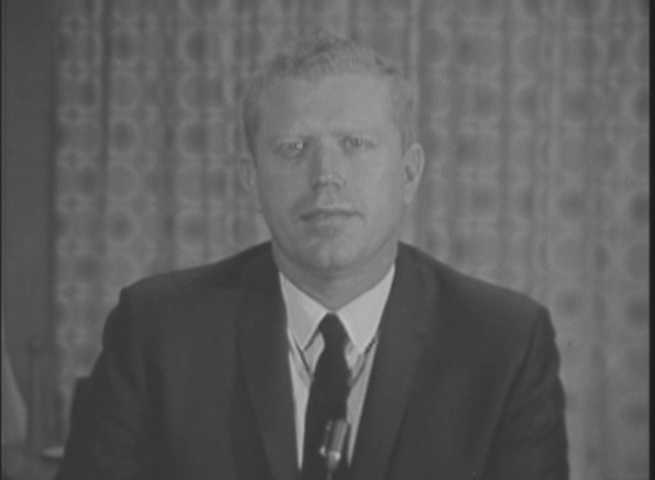 Speaker Barnes Addresses a New City Sales Tax, no. 1 (...
Speaker of the Texas House Ben Barnes comments on a ci... 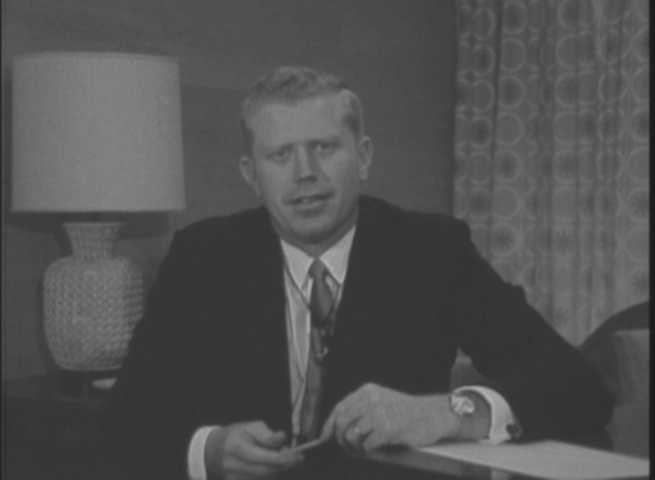 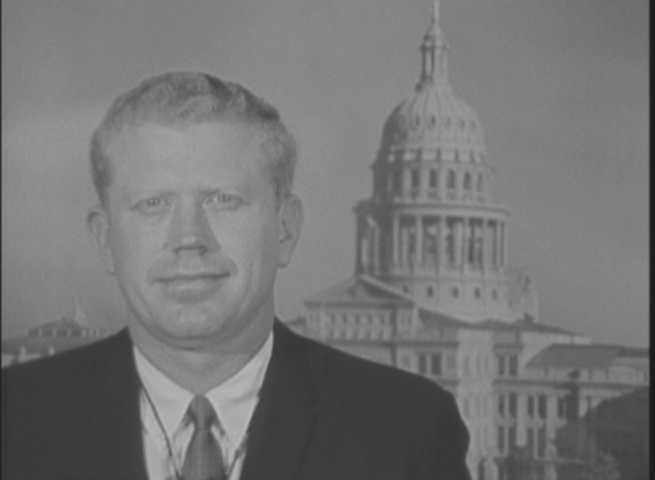 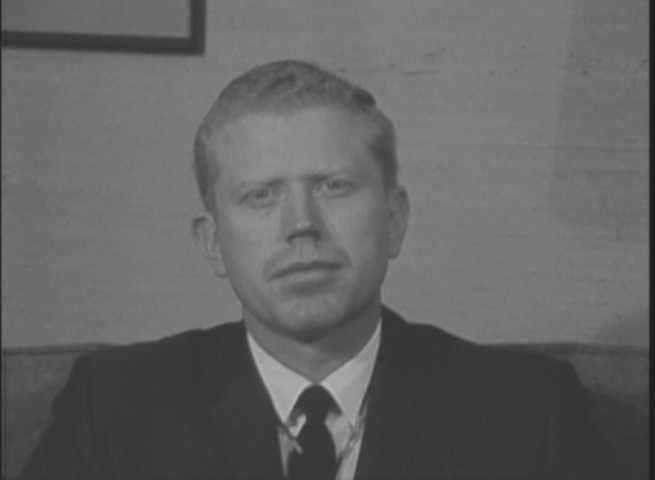