Initially called a “Waco,” after the city in which it was created, Dr Pepper was developed in 1885 by Charles Alderton, a pharmacist at Morrison’s Old Corner Drug Store.  Store owner Wade Morrison approved of the drink and is credited with coining the name Dr. Pepper (the period was removed in the 1950s.) From its humble soda-fountain beginnings Dr Pepper has spread to all corners of the globe, but the beverage’s Texas roots remain: the official Dr Pepper museum is located in Waco; and Dublin, Texas, boasts the oldest Dr Pepper bottling plant, in continuous operation since 1891. 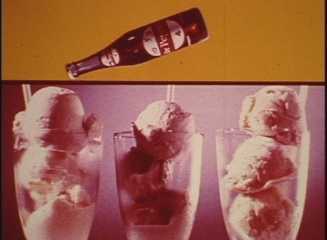