Austin filmmaker Alan Frye moved to Austin in the late-1970s.  He learned filmmaking techniques, such as animation, at a local film school in Austin.

This collection 16mm, 8mm, and Super 8 color and black & white films, which date from the 1940s to 1990s, includes home movies, amateur films, and animation projects.

The majority of home movies feature Alan Frye from his childhood in Dallas into the early childhood of his own children.  A few home movies predate the birth of Alan Frye and document the Frye family in Colorado and Arkansas.  Other home movies feature events in Austin during the 1980s, such as the State Capitol restoration, various rock concerts, and anti-nuclear movement demonstrations.  There is an extensive collection of home movies and amateur films featuring his friends and housemates in Austin in the late-1970s. They lived in a house affectionately called “TV Ranch,” where they created films, art, and music.

The collection has a variety of amateur films and animation created by Alan Frye during his film school days in Austin.  These films demonstrate several experimental techniques and visual effects.  The animation projects provide great examples of pixilation, stop motion, and cutout animation.  The animations use a variety of media, such as magazine clippings, construction paper, Scrabble® tiles, chalk drawings, sand, clay and a Lite-Brite. 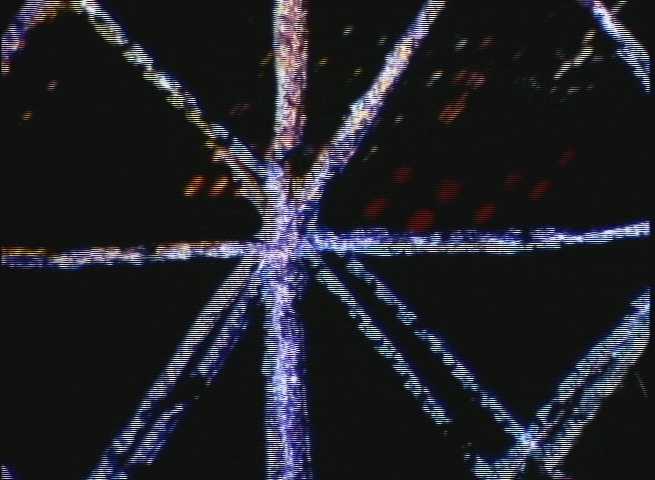