The 1968 World's Fair was held in San Antonio, Texas, which bore the name HemisFair '68. It coincided with the 250th anniversary of San Antonio's founding. The fair's theme was "Confluence of Civilizations in the Americas." Pavilions were featured from nations such as Italy, Bolivia, West Germany, El Salvador, and Korea. 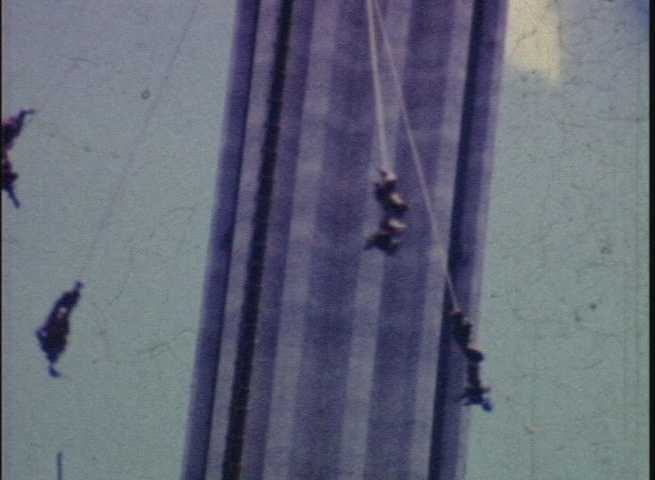 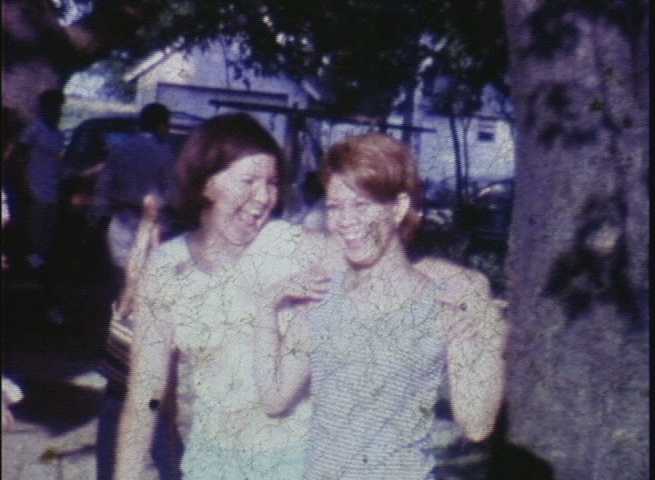 The Figueroa Family Collection - Family Party and Hemi...
Home movie footage of a family at an outdoor party and... 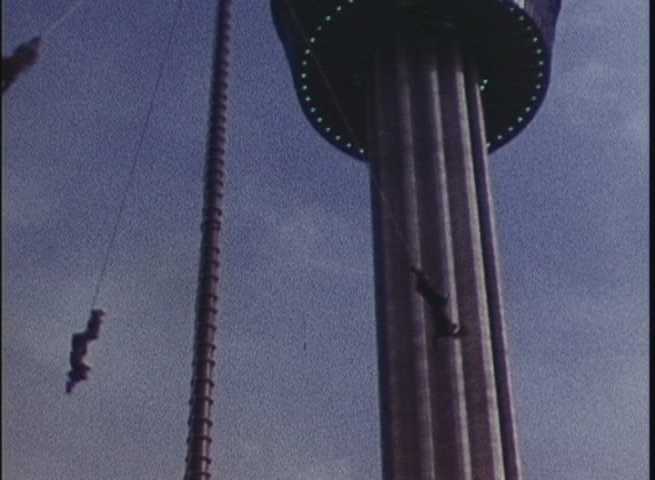 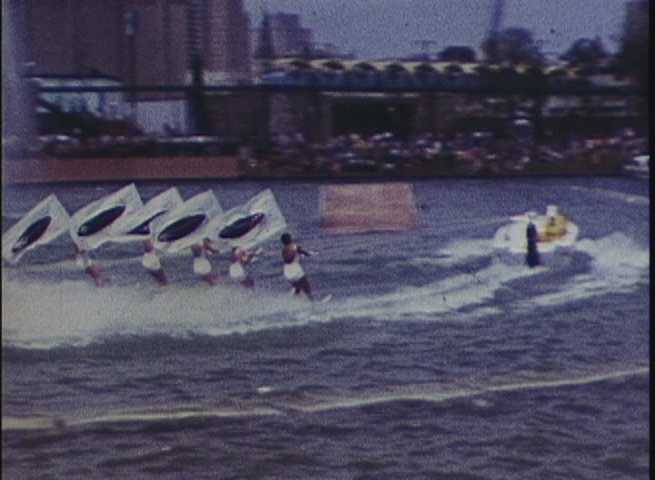 The Crews Family Films - Waterski Show and the Monorai...
The Crews family enjoying the HemisFair in San Antonio... 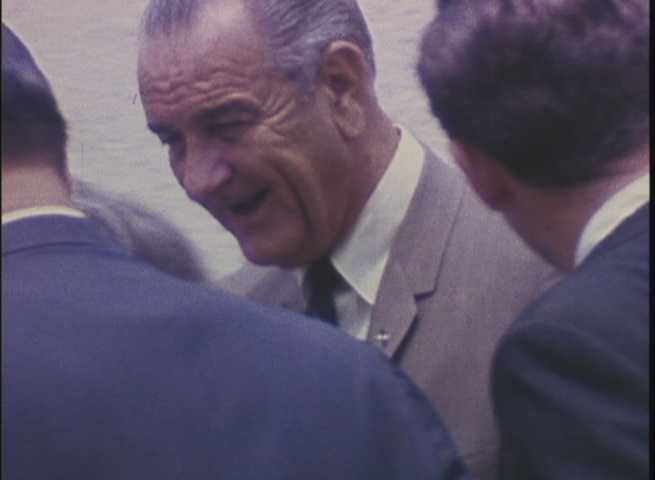 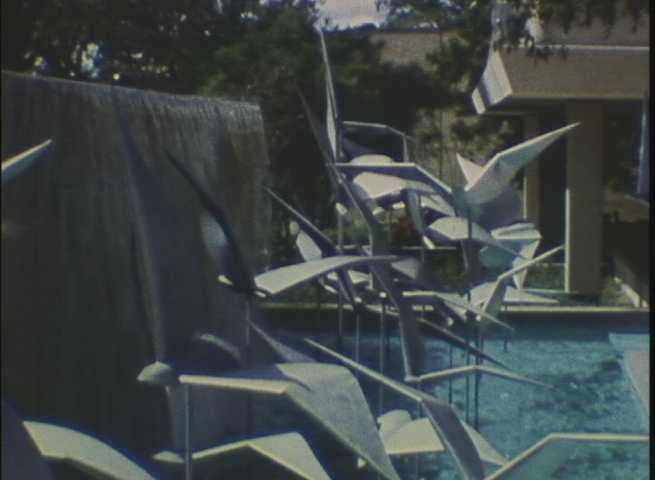 The Father Emil Wesselsky Collection - HemisFair '68
Home movie footage of a visit to the rides and attract... 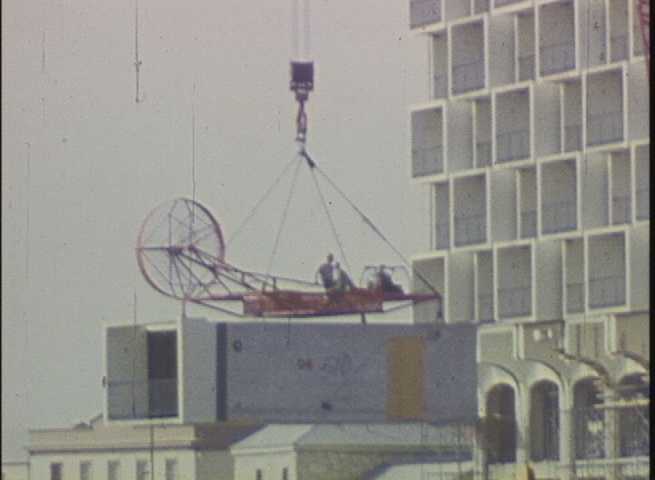 The Father Emil Wesselsky Collection - Construction of...
Home movie footage of the building of a hotel in San A... 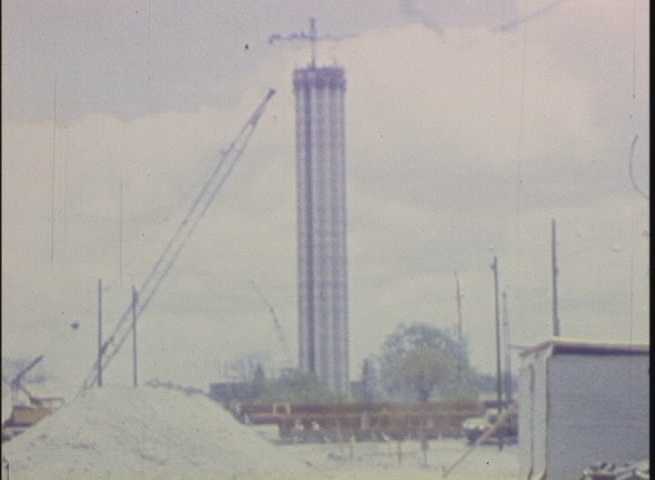