Colonel Homer Garrison Jr.'s lifelong Texas law enforcement career began at age 19 (shortly after graduating from Lufkin High School), when he was appointed deputy sheriff of Angelina County. In 1930, he joined the newly forming Texas Highway Patrol. When the Texas Highway Patrol became part of the Texas Department of Public Safety in 1935, Col. Garrison became the new agency's first assistant director. In 1938, his role changed to director of the DPS and chief of the Texas Rangers, a position he held until his death in 1968. The Texas Ranger Hall of Fame and Museum at Fort Fisher is named for him. 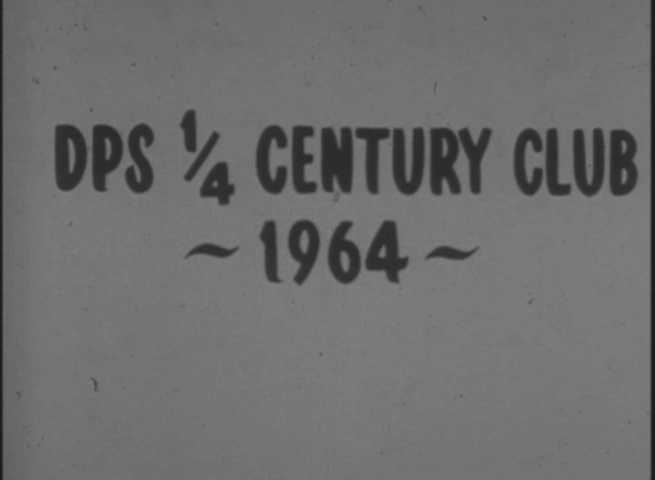 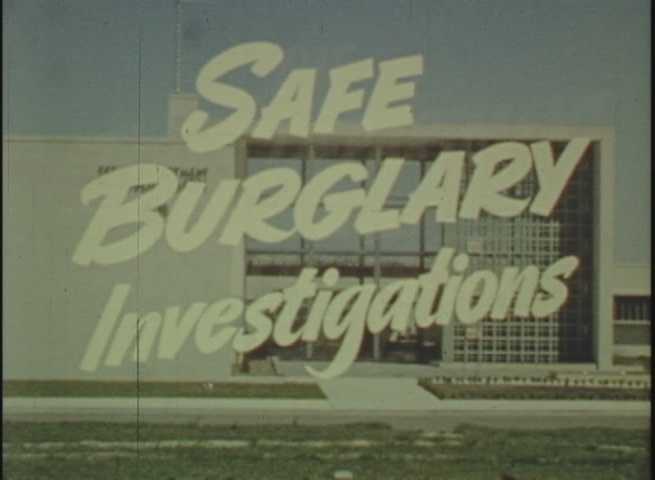 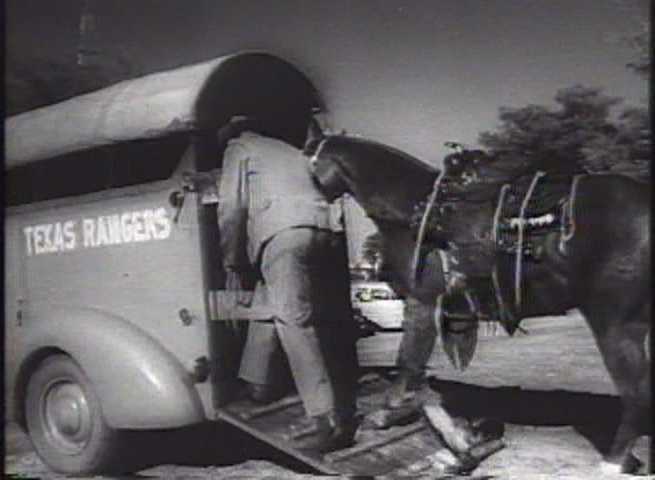 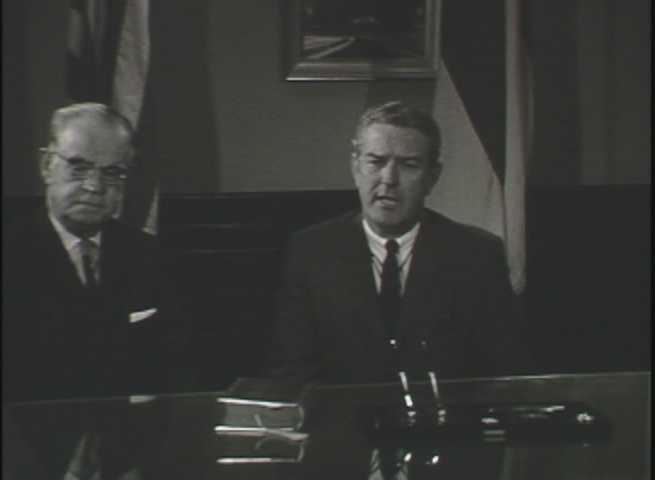 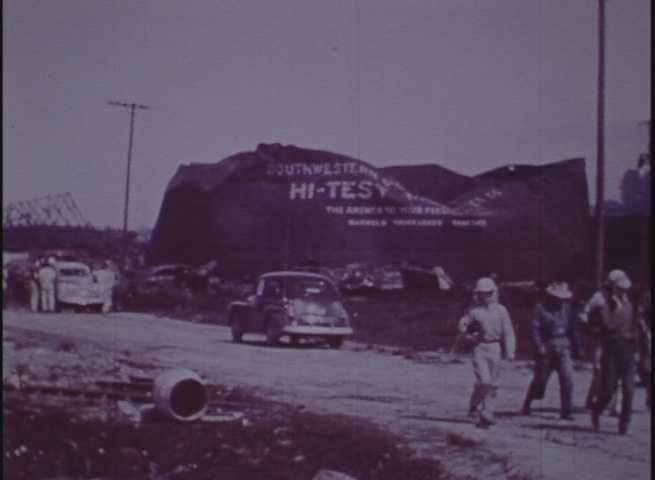 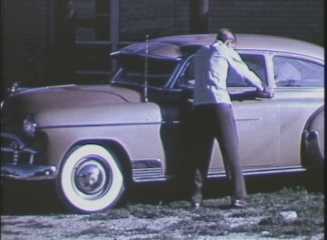 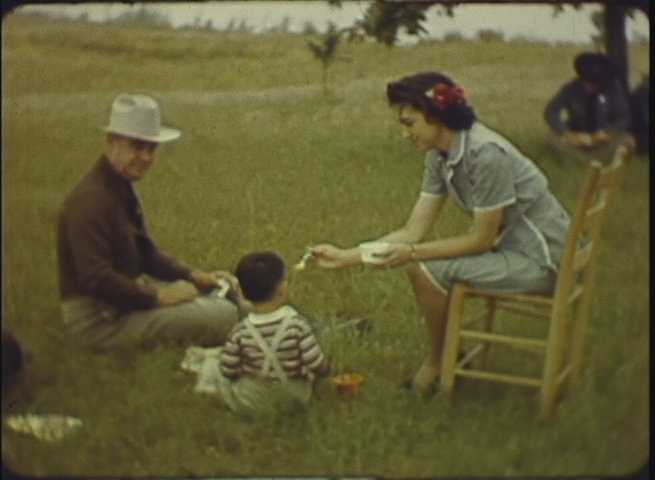 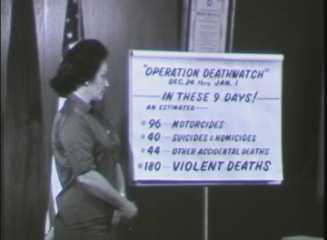