A collaboration between the Office of the Governor’s Texas Film Commission and the Texas Archive of the Moving Image, the Texas Moving Image Archive Program is an statewide initiative to digitize and provide access to moving images of Texas. Since 2008, individuals and institutions across Texas have contributed over 30,000 films and videos to the project in exchange for free digital copies of their materials. A collection of more than 2,600 moving images are now available for viewing via the TAMI Video Library. Many of the films were contributed at Texas Film Round-Up events held in cities across the state. The program was awarded the 2010 American Association for State and Local History’s Leadership in History Award of Merit and Wow Award. 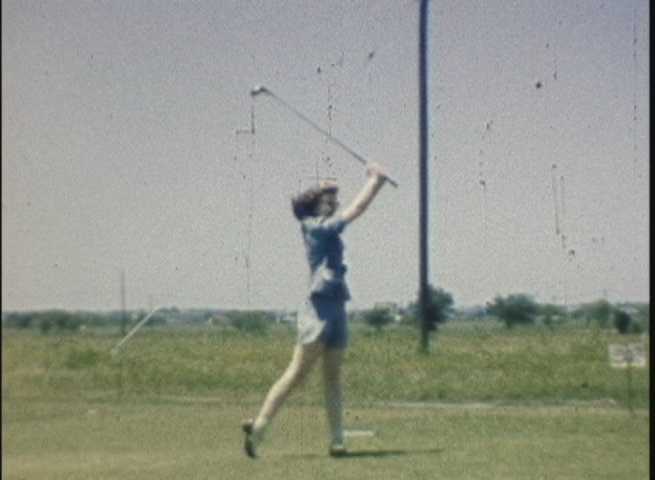 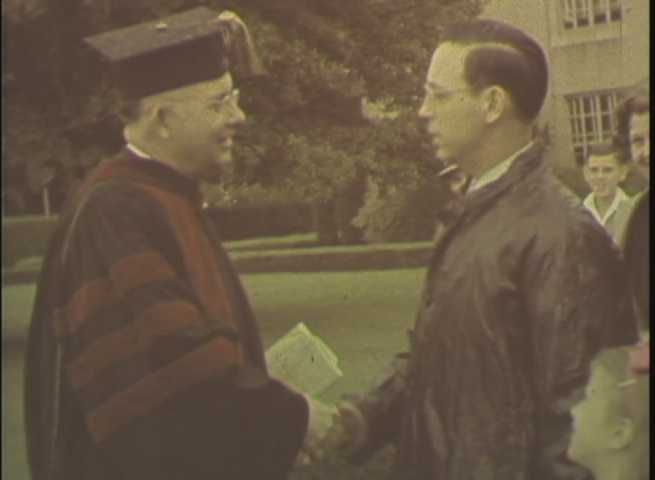 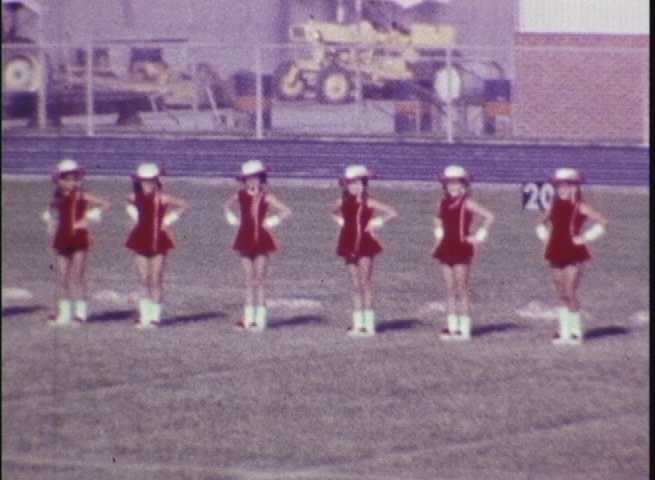 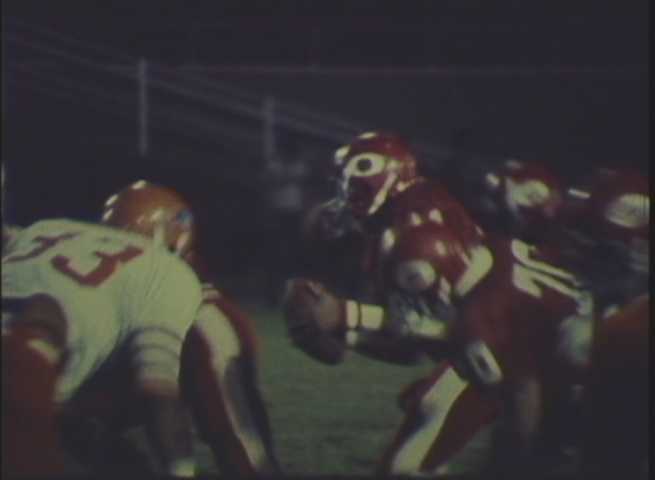 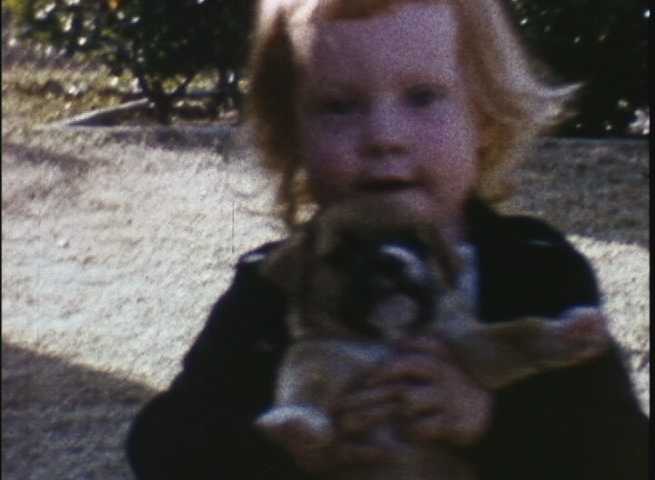 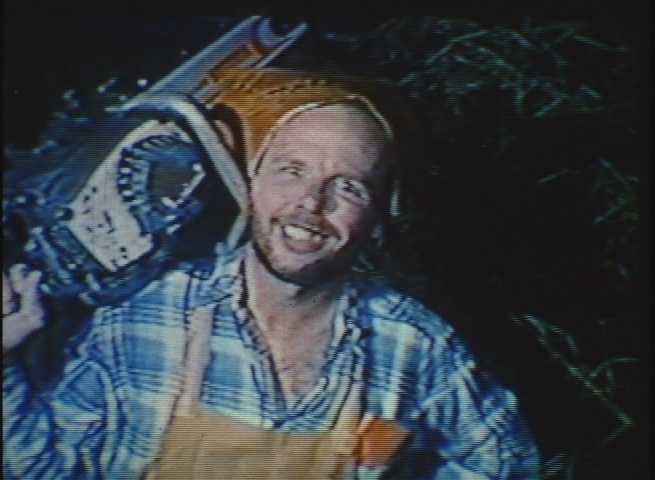 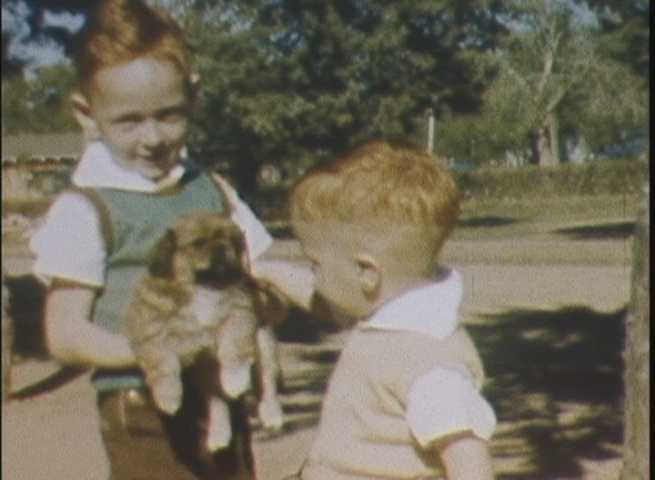 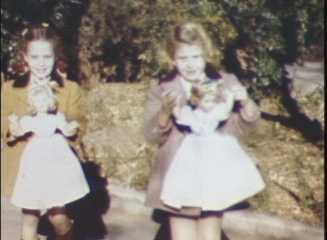