Historically tagged as simply “The Avenue,” Congress Avenue has been the hallmark street of Austin since its inception. When Edwin Waller laid out the grid for the Republic of Texas’ new capital city in 1839, he envisioned the grand avenue that would lead straight from the site of the Capitol Building to the Colorado River. While parallel north-south streets would be named for Texas rivers (in correct geographic order), Gov.  Mirabeau B. Lamar gave Congress Avenue its singular name.

Growth sprung up along The Avenue and continued steadily, beginning with government buildings, saloons, and shops. In 1891, electric street cars competed with cattle on the thoroughfare. With the rise of the automobile at the turn of the century, Congress Avenue soon became the first brick-paved street in Austin.  Previously sparse development south of the river increased with the construction of the concrete Congress Avenue Bridge in 1911, ultimately developing into the eclectic SoCo district, as it is known today.

When the Congress Avenue Bridge was renovated in 1980, unbeknownst to the architects, the crevices along the underside of the bridge were ideal bat roosts. Now the largest urban bat colony in North America, the Congress Avenue Bats are an Austin landmark in their own right; from March to November, Austinites gather to watch 1.5 million bats fly at dusk for their evening hunt.

Many historic buildings still line Congress Avenue, including the Old Bakery (1876), the Littlefield Building and the Scarborough Building (1910), Austin’s first skyscrapers, and the Paramount Theater, formerly the Majestic Theatre (1915). 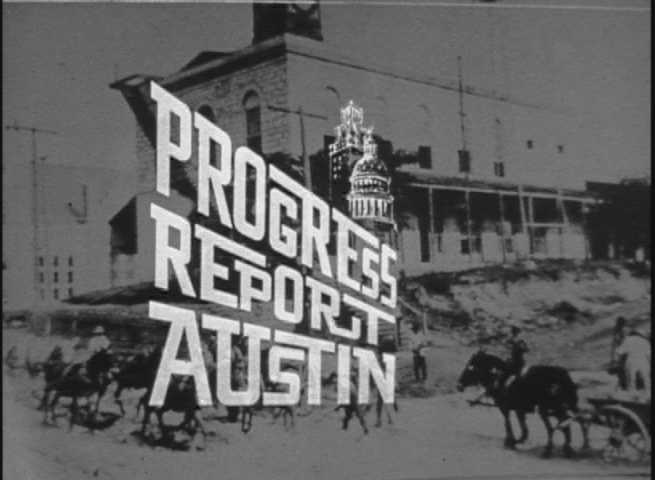 Progress Report Austin: The Legends of Austin (1961)
Episode from a 1960s television series that chronicles... 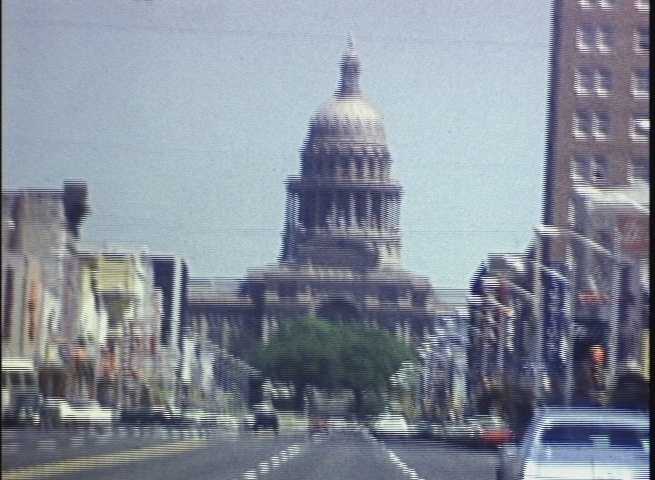 The Joseph Family Collection - Exploring Austin and th...
Home movie footage of family trips to Austin as well a... 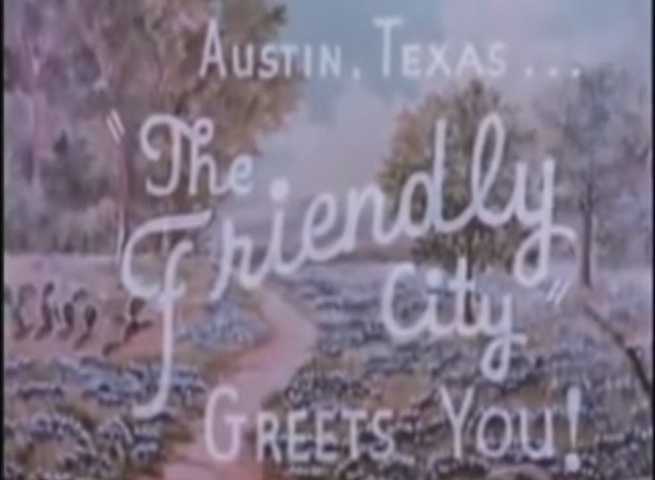 Austin the Friendly City (1943)
1943 promotional film showcasing the perks of living i... 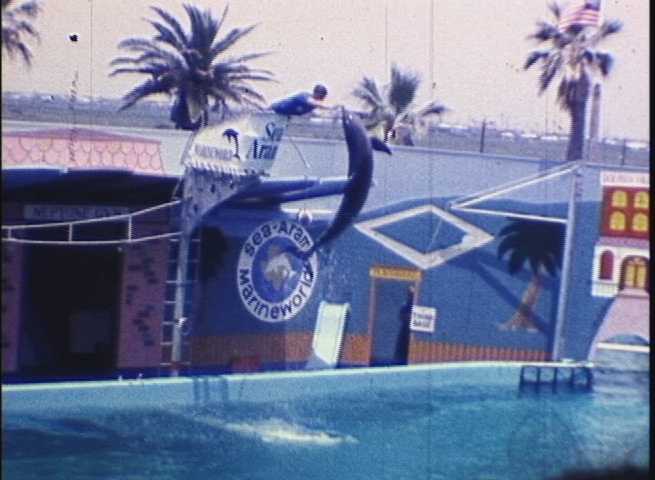 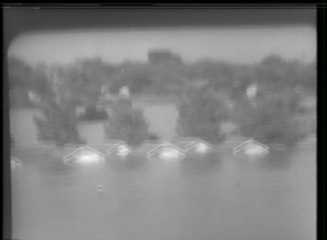 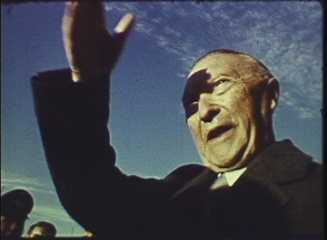 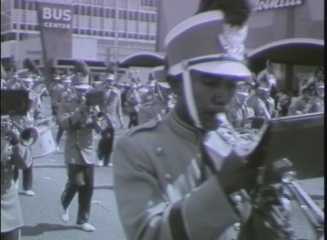