Richard “Cactus” Pryor  began his career in radio in 1944 and has remained a prominent broadcasting personality well into the twenty first century. Pryor was first heard on Lady Bird Johnson’s radio station 590 KLBJ, though his face became as well known as his voice once he moved to television broadcasting on KTBC. Beyond his work on radio and television, Pryor has also appeared in the movies Hellfighters, The Green Berets, published several books, and earned a reputation as a witty speaker. Pryor, a native Austinite, received the nickname “Cactus” in reference to “The Cactus,” one of the first motion picture theaters in Austin owned by his father. He was nationally-known, but kept Austin his home, helping put the city on the map in the 60s and 70s. Pryor’s allegiance to Austin is reflected by the city which named February 4, 1982, “Cactus Pryor Day.” Cactus Pryor announced to his KLBJ listeners in 2007 that he had Alzheimer's disease, and Austin's "original funnyman" died in 2011. 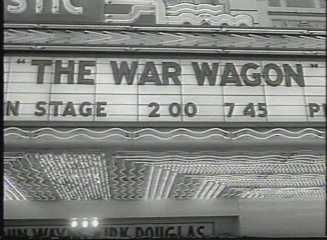 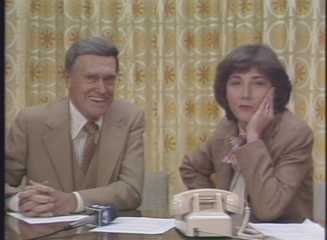 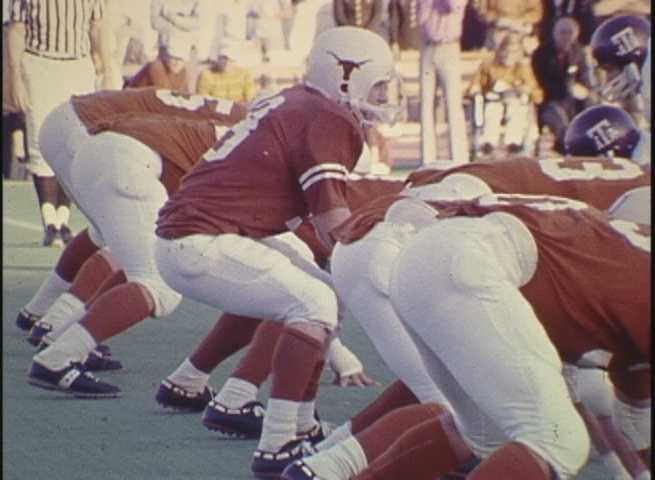 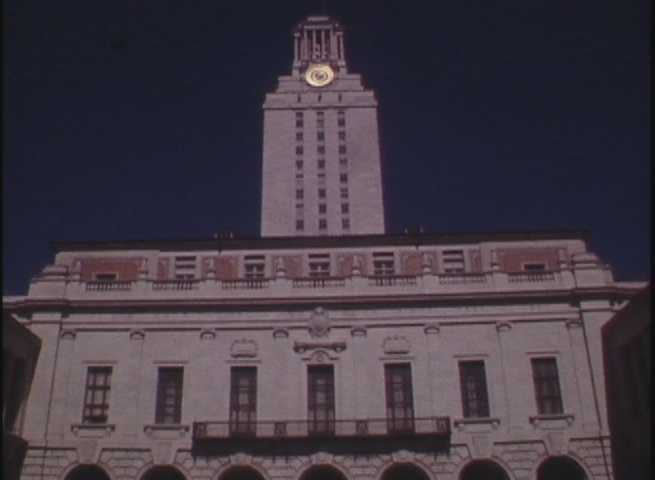 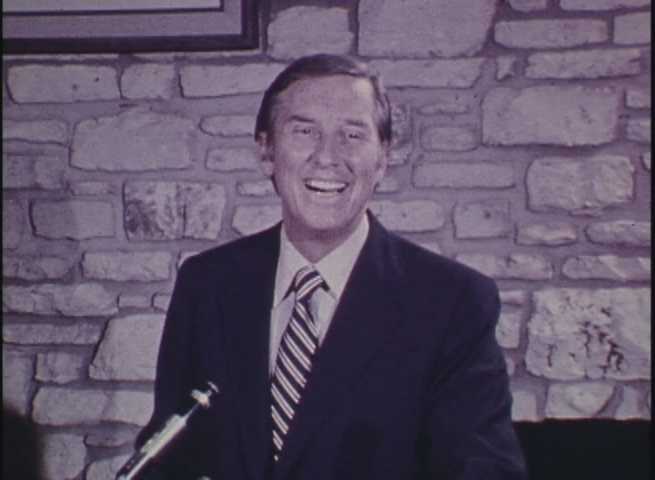 Outtakes of Politician Responses (c. 1972)
A series of responses from Texas politicians possibly... 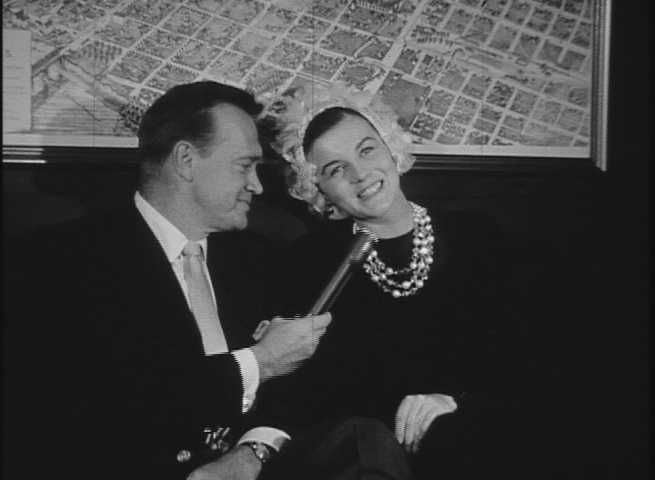 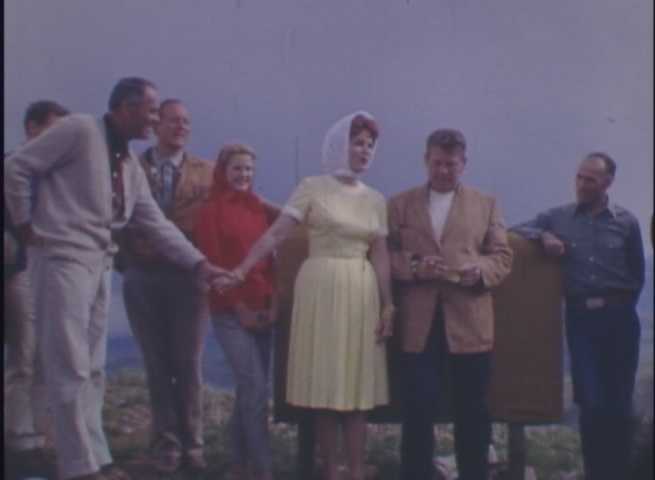 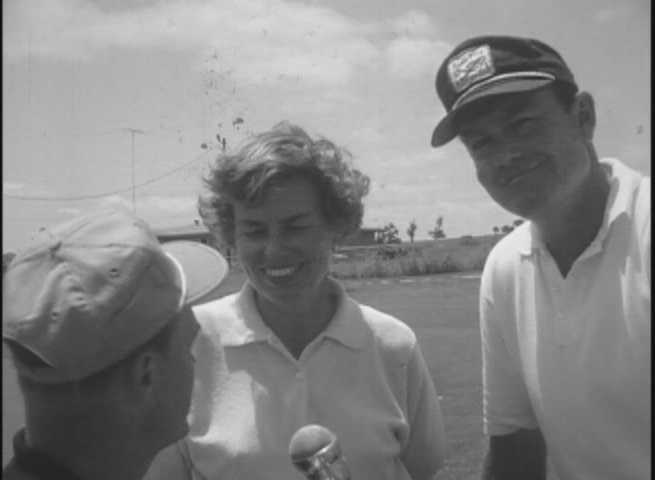