"Houses were shut tight, and cloth wedged around doors and windows, but the dust came in so thinly that it could not be seen in the air, and it settled like pollen on the chairs and tables, on the dishes."

- John Steinbeck, The Grapes of Wrath

The term “Dust Bowl” describes the devastating drought and accompanying dust storms (known as “Dusters” and “Black Blizzards”) that afflicted roughly 100 million acres of North American prairie in the 1930s.  The most severely affected areas were the panhandles of Oklahoma and West Texas and surrounding regions of Kansas, New Mexico and Colorado.  Naturally occurring drought conditions were exacerbated by the environmental destruction of the plains throughout the 1920s when farmers plowed up the natural grass and replaced it with various cash crops, especially wheat and cotton, that were profitable in the short-term, but left the topsoil unprotected.

As a result of the Dust Bowl, agriculture in the Texas panhandle was effectively wiped out, causing approximately 34 percent of farmers to leave the region between 1935 and 1937.  Beginning in the late 1930s, the federal government responded to the disaster with programs by agencies such as the Drought Relief Service and Civilian Conservation Corps; by the mid 1940s the drought had lifted from the region. 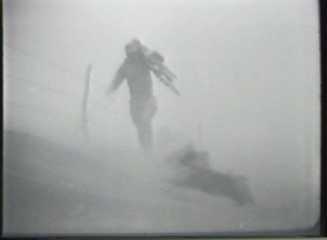 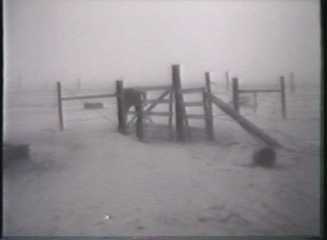 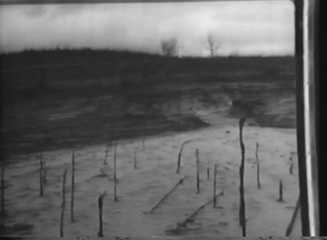 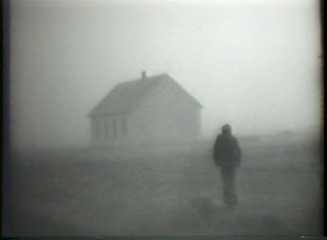