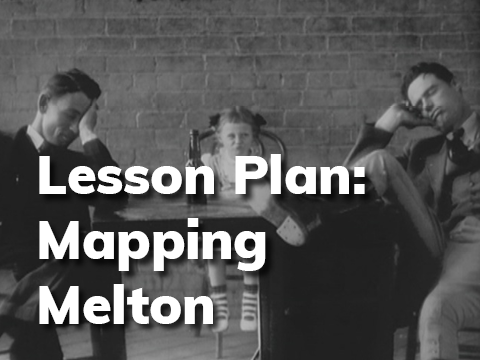 Throughout the twentieth century, so-called “itinerant filmmakers” traveled throughout the United States, Canada, Europe, Australia and New Zealand, visiting smaller cities and making a business out of the creation of local “stars.” These “town booster” or “home talent” films featured community landmarks, businesses and, most importantly, local residents. Many of these “itinerant” films did not feature a narrative structure; rather, the camera simply panned groups of school children, business owners, and factory workers. Other itinerant films, however, either concocted some sort of limited narrative, or mimicked popular Hollywood films and genres as a method through which to focus upon the local community. The local talent films, their premieres heralded and touted in the local print press, were then exhibited along with other short subjects before major theatrical features.

One of the most prolific itinerant film directors was Dallas native, Melton Barker. He and his company, Melton Barker Juvenile Productions, traveled all over the country – from Texas and New Mexico to North Carolina and Indiana – filming local children acting, singing, and dancing in two-reel films that Barker titled "Kidnappers Foil" (where a kidnapped child named "Betty Davis" is rescued by local youth) and The Last Straw (featuring a bank robber foiled by a group of children).

Using archival footage, web resources, and geographic knowledge, students will understand the term “itinerant” and apply this knowledge to the creation of a map documenting key United States landforms and the travels of itinerant filmmaker, Melton Barker. 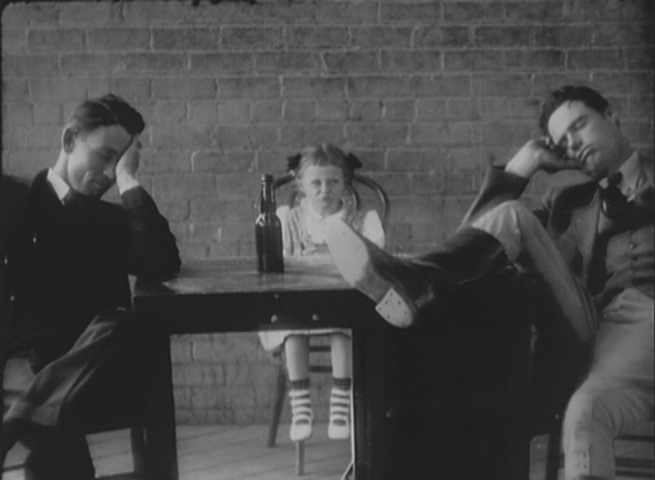 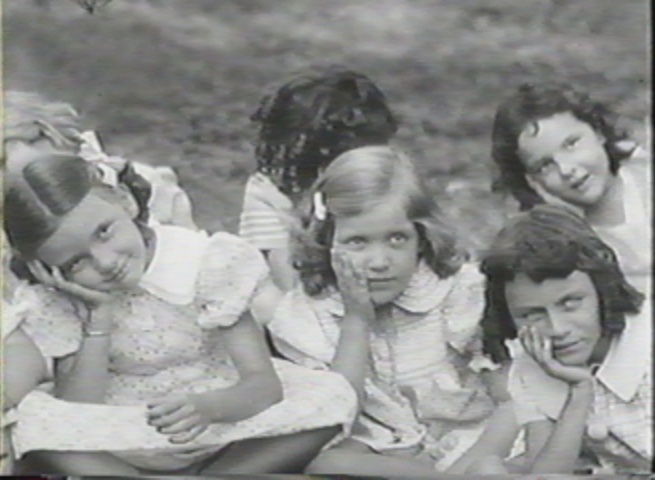 The Local Gang in “The Kidnappers Foil”: Childress, TX, 1948 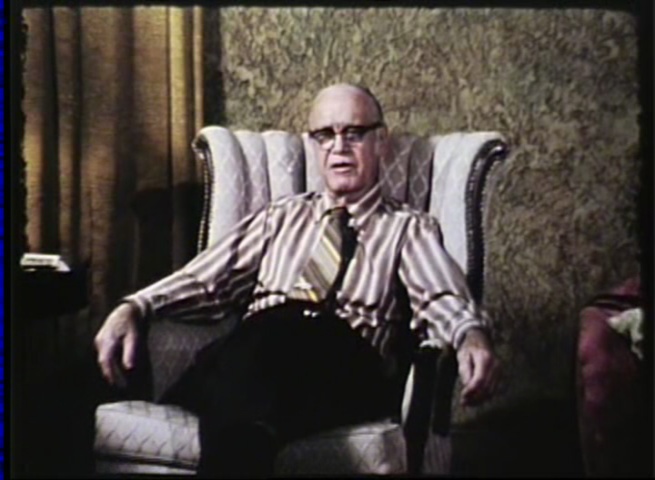 Students should have a working knowledge of how to create a map and significant geographical features and regions of the United States.

If you plan to use Google Earth or similar technology, make sure students understand the basic software operation before beginning.

Ask the students if anyone knows what the word “itinerant” means; if not, have the students look up the term in a dictionary or in an online encyclopedia.

Work with students to brainstorm synonyms for itinerant; these could include traveling, wandering, roaming, etc.

Group students into pairs and have each group brainstorm jobs that might require the workers to be itinerant. Ask the students to share examples of what they discuss with the class.

Show students the video, “Hugh V. Jamieson Interview at KERA” https://texasarchive.org/2010_00481; ask them to take notes over the challenges itinerant filmmakers would face while traveling.

To summarize, have students discuss what challenges might exist for itinerant filmmakers, or other itinerant workers. Follow the question by asking if they see any benefits to traveling jobs.

Choose one of the “Kidnapper’s Foil” films from the TAMI Video Library, https://texasarchive.org/taxonomy/term/115722 and watch the film as a class.

While students are watching, have them create a timeline of key events in the story.

When they finish the film, have them use their timeline to write a brief summary of “Kidnapper’s Foil.” Ask students to share their summaries.

Now that they have seen the film, ask them if they have any additional ideas about why Melton Barker traveled to many different towns to film the same production.

Tell students they are going to create a map to document Melton Barker’s travels during his time as an itinerant filmmaker. Give each student a copy of a map of the United States or ensure that students have access to mapping software such as Google Earth. Have them use their books or the Internet to label or pin the following:

Use the Film Search page on the Melton Barker Web site, http://www.meltonbarker.org/film-search/, to select a list of additional locations where Melton Barker traveled that you would like to have your students map.

OPTIONAL: Have students label the cities with both their name and the date that Melton Barker visited them to film “Kidnapper’s Foil.”

When students have completed their maps, ask them to work with a partner to identify any patterns in the travels of Melton Barker.

Ask students to share their observations. You may want to ask the following questions to encourage discussion:

Have students use the locations and dates on the Film Search page on the Melton Barker Web site, http://www.meltonbarker.org/film-search/, to create a diary of his travels.

Ask them to act as Melton Barker and create 3-5 entries as he travels around the United States.

Ask students to suggest any other ideas in a group brainstorm before they start writing.

Encourage your students to be creative and to include specific details, including a description of what they saw in the “Kidnapper’s Foil” video.

OPTIONAL: Ask students to share their diary entries with the class and discuss similarities and differences.

To encourage students to act as history detectives, ask them to complete any of the additional research activities suggested below.

Encourage students to research additional itinerant filmmakers and report their findings to the class.

Ask students to find additional information about Melton Barker and the films he created. Student discoveries could be written in a report or shared with the class in a formal presentation.

Have students use internet archives to find and share period newspaper articles about both the travels and productions of Melton Barker. (Barker would often print an announcement in a paper seeking talent prior to arriving to film.)