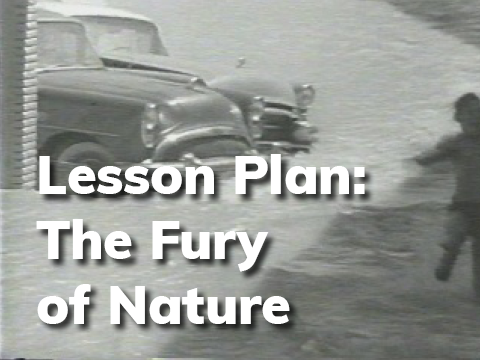 The Fury of Nature - Hurricanes and the Gulf Coast
Social Studies and Science, Grades 9-12 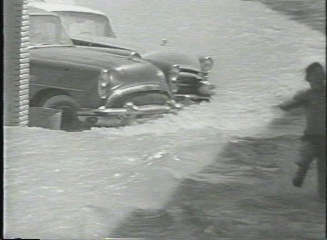 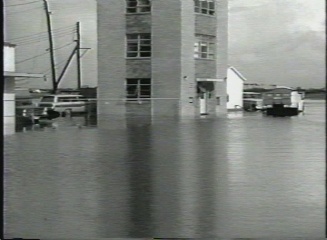 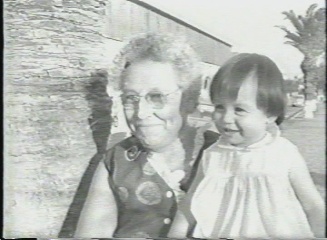 The following activity assumes that students have a basic understanding of extreme weather and natural disasters such as hurricanes, tornados, and floods.

Students should know that Texas' diverse landscape is susceptible to many types of extreme weather.

Students should have a basic familiarity of both current and historical hurricane activity in the Gulf Coast. A basic working knowledge of Hurricane Katrina and Hurricane Sandy is assumed.

OPTIONAL: Have students complete the Natural Disaster Frayer Model worksheet (see Worksheet) to engage their prior knowledge of natural disasters.

As a class, brainstorm the ways one prepares for a hurricane or other natural disaster. After creating the list, ask the students to think about how they know to do these things. Ask them to think critically about who has the knowledge of impending natural disasters, and what methods the community has for alerting and informing the population. Ideally, how should local, state, and federal resources respond before, during, and after the event?

Have students respond to questions 1 and 2 with the instructor, and answer 3 and 4 on their own paper.

Have students read the following articles. The first article recounts local survivors of Hurricane Beulah, while the second describes the experiences of a man who lived through Hurricane Katrina in 2005.

Students will answer the following questions on their own for use with small group or class discussion:

Internet resources for teaching about Hurricane Katrina topics including physiography, human impacts and development, aftermath of the storm, and human health concerns
https://serc.carleton.edu/research_education/katrina/index.html

US History Studies Since 1877
3C - Analyze social issues affecting women, minorities, children, immigrants, urbanization, the Social Gospel, and philanthropy of industrialists
14A - Identify the effects of population growth and distribution on the physical environment
29A - Use a variety of both primary and secondary valid sources to acquire information and to analyze and answer historical questions
29C - Understand how historians interpret the past (historiography) and how their interpretations of history may change over time
World Geography
2A - Describe the human and physical characteristics of the same regions at different periods of time to evaluate relationships between past events and current conditions
3A - Explain weather conditions and climate in relation to annual changes in Earth-Sun relationships
3B - Describe the physical processes that affect the environments of regions, including weather, tectonic forces, erosion, and soil-building processes
8B - Describe the interaction between humans and the physical environment and analyze the consequences of extreme weather and other natural disasters such as El Niño, floods, tsunamis, and volcanoes
19B - Analyze ways technological innovations such as air conditioning and desalinization have allowed humans to adapt to places
21A - Analyze and evaluate the validity and utility of multiple sources of geographic information such as primary and secondary sources, aerial photographs, and maps
United States Government
2A - Give examples of the processes used by individuals, political parties, interest groups, or the media to affect public policy
8G - Explain the major responsibilities of the federal government for domestic and foreign policy such as national defense
8H - Compare the structures, functions, and processes of national, state, and local governments in the U.S. federal system
Environmental Systems
3D - Evaluate the impact of research on scientific thought, society, and the environment
5E - Analyze and evaluate the economic significance and interdependence of resources within the environmental system
8A - Analyze and describe the effects on areas impacted by natural events such as tectonic movement, volcanic events, fires, tornadoes, hurricanes, flooding, tsunamis, and population growth