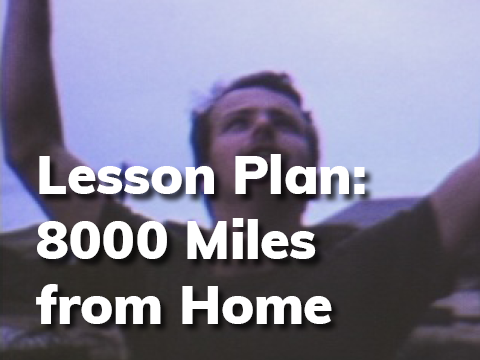 8000 Miles From Home - A Texas Perspective on the Vietnam War Era
Social Studies, Grades 7 and 9

Home movies provide a different kind of moving image history of the first "television war," than that found in Hollywood features and documentaries. Using TAMI's curated collection Texas and Texans During the Vietnam War Years, students will explore the Vietnam War and its relationship to Texas by viewing both news footage and home movies and presenting the materials to their classmates in the form of a newscast. This lesson targets TEKS curriculum objectives in 7th Grade Social Studies and US History Since Reconstruction. 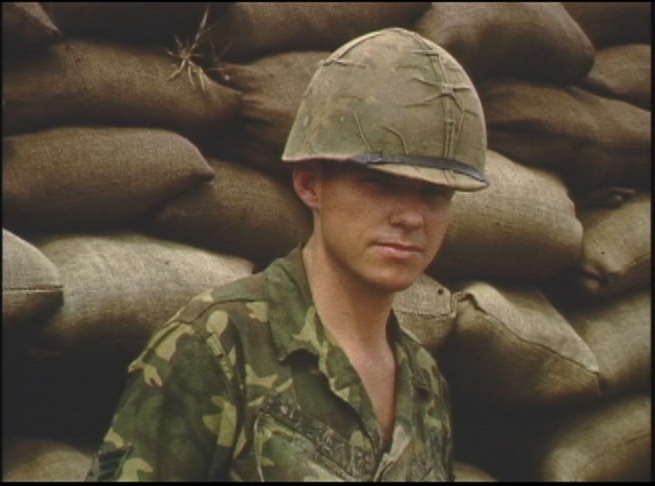 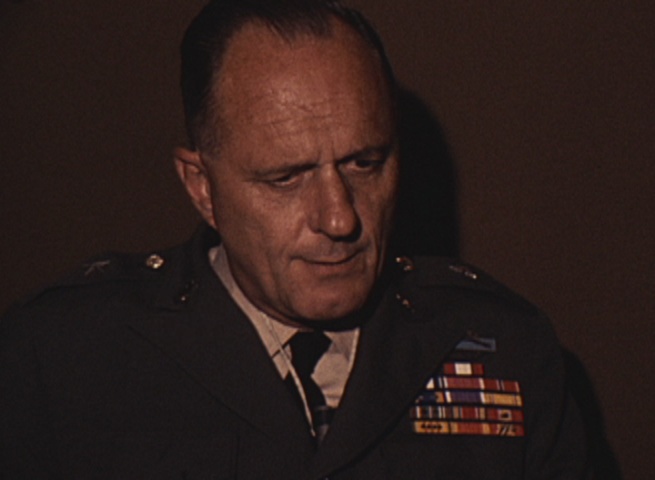 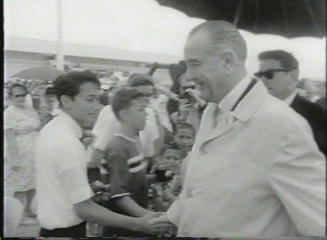 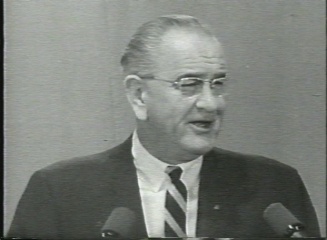 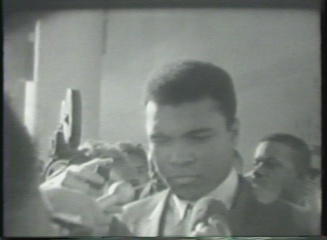 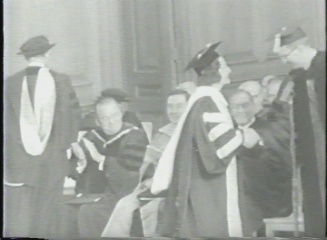 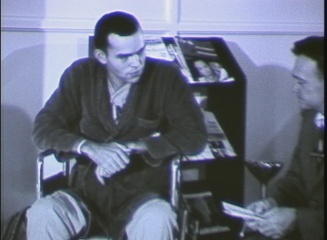 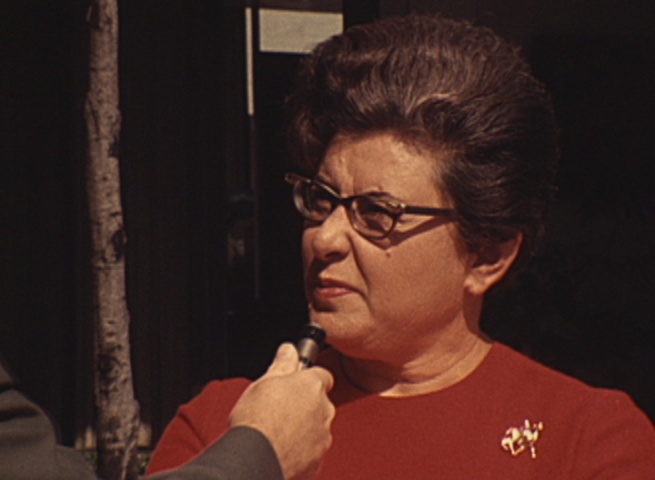 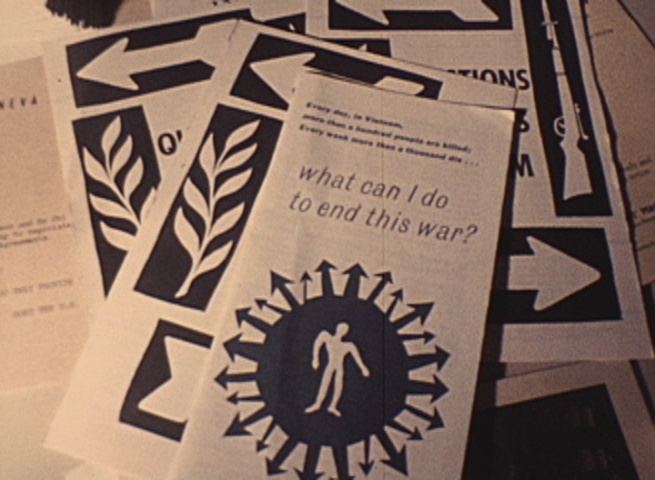 Arlo Tatum on the Central Committee for Conscientious Objectors (1968) 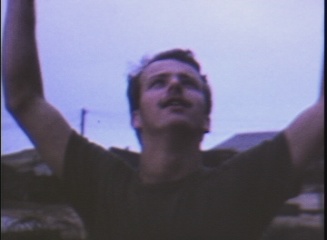 The Marcellus Hartman Collection, no. 1 - Leisure Time at Camp Evans 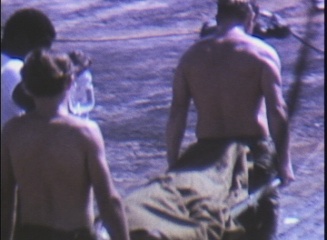 The Marcellus Hartman Collection, no. 2 - Carry the Injured to a Helicopter 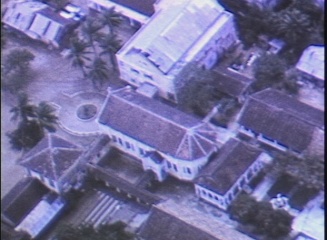 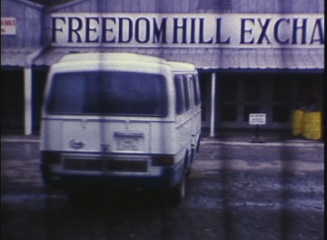 The Marcellus Hartman Collection, no. 4 - Da Nang Air Base 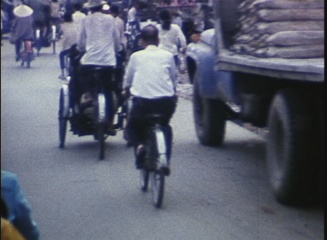 The Marcellus Hartman Collection, no. 5 - The Streets of Saigon 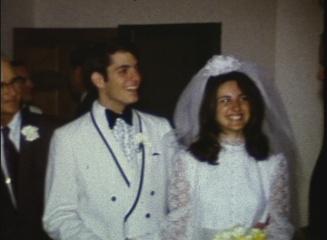 The Ludeke Family Collection, no. 8 - Wedding in Burkburnett 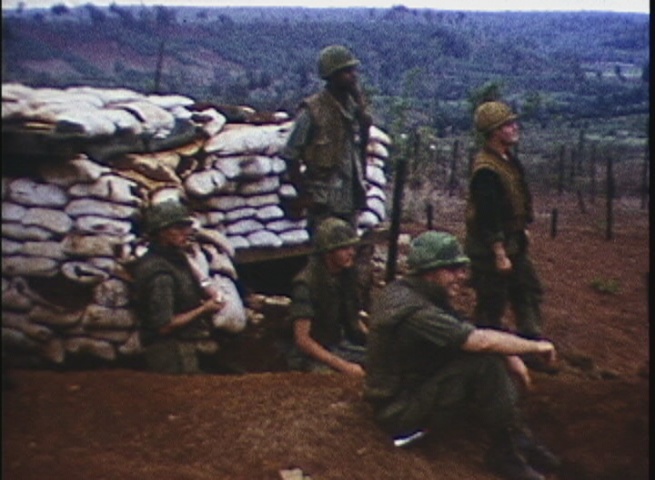 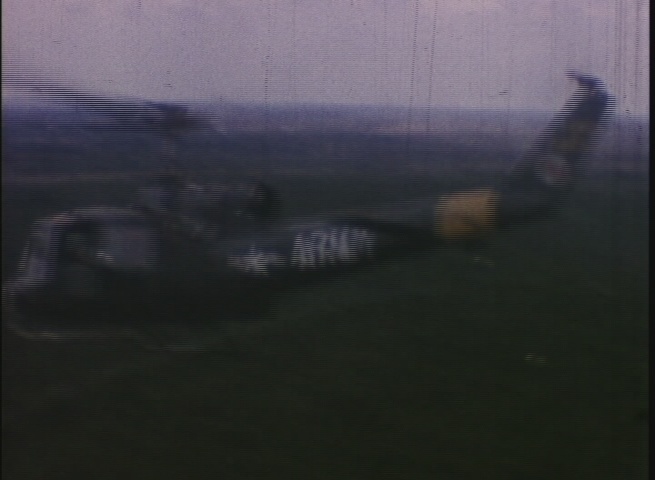 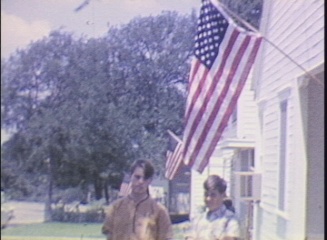 The following activity assumes that students have some knowledge of the Vietnam War.

Students should be familiar with “moving images” as a source of both fact and fiction, as well as the idea of bias and propaganda as elements of media.

As a group, determine students’ prior knowledge of the Vietnam War. Go around the room and ask students to explain their immediate thoughts associated with the phrase “The Vietnam War.” (Take notes using a blackboard or dry-erase board.)

Now circle all of the responses that involve moving images. Let students know that Vietnam was considered the first televised war. Ask them why this occurred to and think about the emergence of television as a media source. How might that have differed from information people received about previous wars (e.g. newspapers, newsreels, etc.)? How might this affect views of the war?

For this lesson, students will be looking at several different types of moving images from the Vietnam War era, all of which have Texas connections. Use the TAMI Guide to Moving Image Genres to introduce students to home movies, newsreels, and outtakes, the three types of footage featured in the collection.

Divide students into groups of 2-4. Assign each group two clips from the collection to watch and then present to the class in the form of a newscast. Have each groups choose or assign each group one newsreel or television outtake and one home movie (see Videos).

Students will watch the films and then create a news segment using the film footage. Students should try to imagine they are presenting the footage during the late 1960s or early 1970s at a local Texas television station. Working together, students should select 30-60 seconds of each film to feature and create introductions, outlines and voiceovers describing the footage and explaining its relevance to the Vietnam War Era. Each group should have a 5 minute presentation in the style of a newscast. This will require students to conduct some research, but to also be creative by putting themselves into the era. With the newsreels and outtakes, they can identify the people, locations, dates, and relate it to other events happening in the same time period. This presentation should be based in research. With the home movies, students should use their creativity to present the story of fictional Texans and their interaction with the war based upon the footage. With both pieces, they should describe the footage’s relevance to the Vietnam War era and also to Texas in general.

For an additional challenge, have students present their pieces with bias for or against the war in Vietnam.

Students present their films to the class. After the presentations, students should write a one-page response paper examining the differences between the home movie footage and the newsreels and outtakes used in the activity.

Have students choose a piece of music that addresses the subject of the Vietnam War to accompany one of the home movies presented.

Students should write an explanation for their choice of song and film. They should also describe how accompanying music enhances or affects the viewing or meaning of the footage.

NARA’s Teaching With Documents Lesson Plan: The War in Vietnam - A Story in Photographs
https://www.archives.gov/education/lessons/vietnam-photos