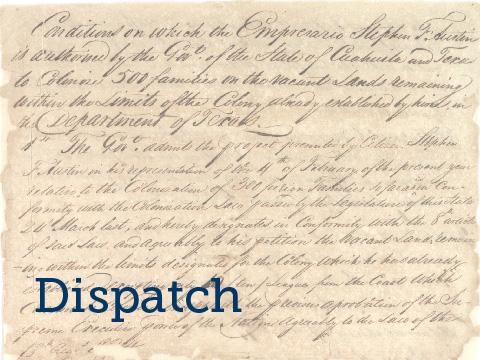 We had quite the eclectic mix this month for our most watched videos – from cheerleaders to the always popular Mary Kay to ice skating in Austin! The top 5 videos from May: