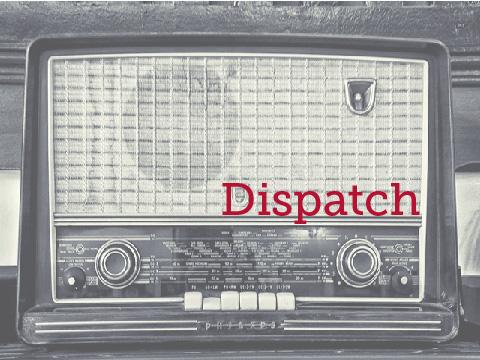 Thanks to Slackerwood, the Miss Wool films continue to rightfully receive much attention. Everyone is enamored by this nugget of pop culture. Check out Don Clinchy's TAMI Flashback to 1960s San Angelo, when the city was known as the Wool Capital of the World.

Anyone who lives in or has driven through Austin knows that the traffic problems here just continue to get worse! It's no wonder that Austin.com picked up an episode of "Progress Report Austin," which features Austinites in the 1960s complaining about traffic problems – mainly the people coming into the city from the country with "liberal" driving habits.

We are always excited to see the Kidnappers Foil make it into the top five -- the 1948 San Saba edition was number one in July! See what other videos made the top five most viewed: