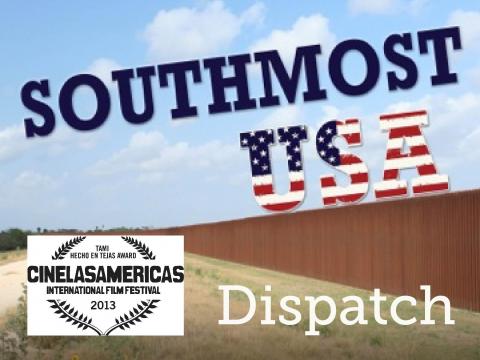 In April, the Texas Archive of the Moving Image partnered with Austin's Cine Las Americas International Film Festival for the 4th year on the Hecho en Tejas award.  The competing films screened during the 16th annual CLAIFF at the Alamo Village in Austin on April 20th and 21st.  This year's winner was Southmost USA (dir. Trish Dalton), "a journey through Brownsville, Texas on the 4th of July, introducing a community divided by the US border fence."   Find out more about the film at Everlasting Light Productions.  Southmost USA will be coming soon to www.texasarchive.org!